Generation X only has itself to blame for the short-attention span, doomsday philosophy of Millennials, better known as Gen-Y. After all, in the 1990s while we were trying to fall in love we got some very mixed signals and confused romantic philosophies from iconic TV characters. Remember these drama queens?

#1 - Jerry & Elaine (Seinfeld)
The definitive couple that just wasn’t even going to get together—no matter what happened, no matter who developed feelings for who, and definitely no matter what the fans demanded. Jerry wanted his freedom, while Elaine wanted anyone but Jerrry. Even when in the jarring series finale when Jerry and Elaine thought they were dying in a plane, Elaine made a less than scandalous confession. loved U...nited Airlines. Oh you two are so cold. 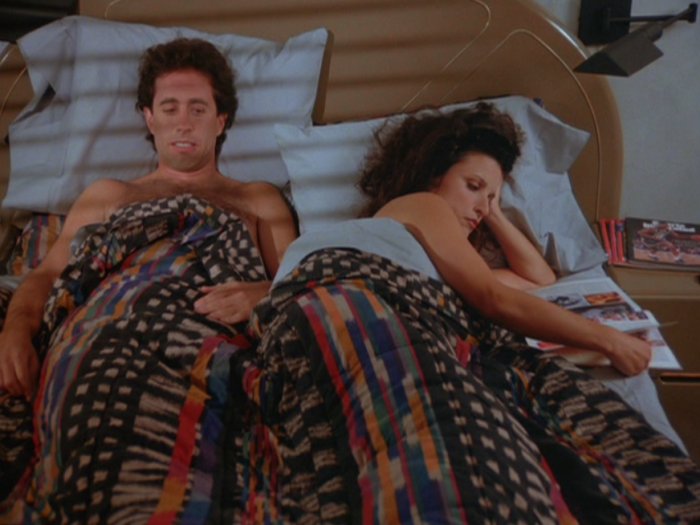 #2 - Ross & Rachel (Friends)
It’s the classic story of nerd longs for hot girl. Hot girl ignores nerd.
Nerd meets someone else while hot girl learns the truth. Then nerd finally gets together with hot girl and they both do something equally stupid, only to break up. And get back together. And break up. Gee, what a load of bull when it comes to relationships. And we wonder why Justin Bieber is the way he is. 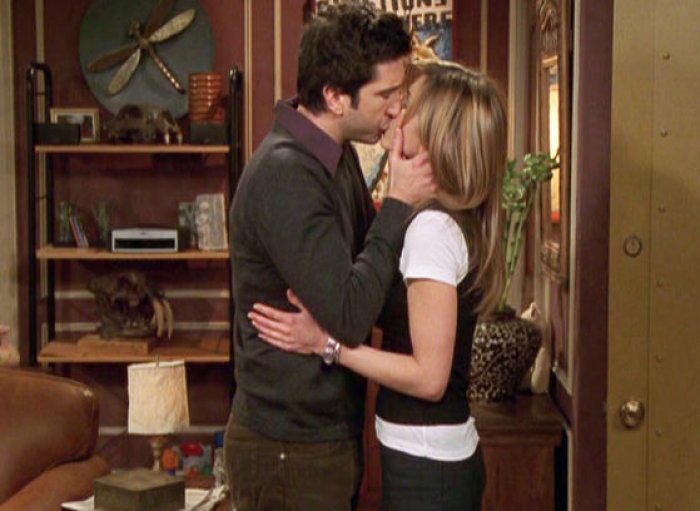 #3 - Homer and Marge (The Simpsons)
The cartoon romance that well defined the 90s and...onward to the 00s and the 10s. Wow, some stale romances just won’t die, sort of like zombies never seem to stay dead. But we tell ya’, back in the day Homer and Marge really were the hottest couple on TV. Homer was an sacrilegious, sarcastic and emotionally ignorant jerk (redeemed only by his laughable stupidity and sweet apologies), and Marge was the long-suffering wife who tolerated him. It really was All in the Family for the new age, with bratty children who were even more hardcore liberal than Gloria and Mike Stivic, if that’s possible. 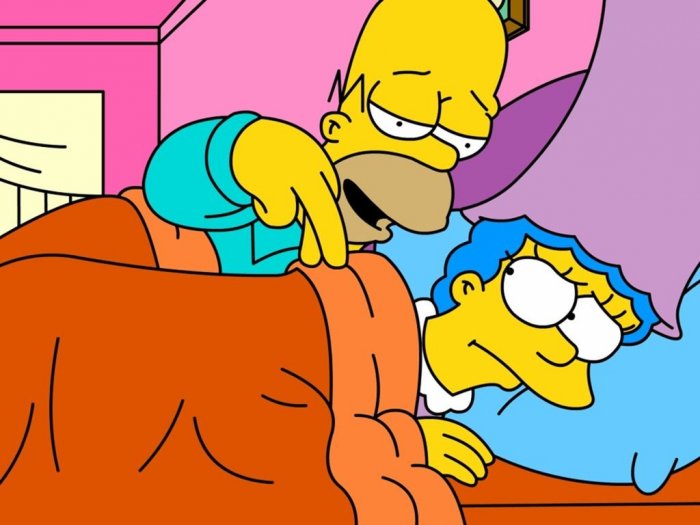 #4 - Steve Urkel and Laura (Family Matters)
Urkel and Laura from TV’s dorkiest nerd sitcom was beyond emotionally cruel—it was downright insane. Urkel cloned himself, developed a smooth-talking split personality called Stefan, went to space, and generally pulled all sorts of wicked shenanigans straight out of science fiction. Meanwhile Laura continually rejected Steve, dated a string of losers and eventually drove Urkel into dating someone far more interesting than Laura. But, you can guess how pathetically that drama ended. With Urkel choosing Laura and filing a restraining order against poor Myra. This show taught us to be psychotic. Really psychotic and insanely persistent to the people you love. That’s not cool. 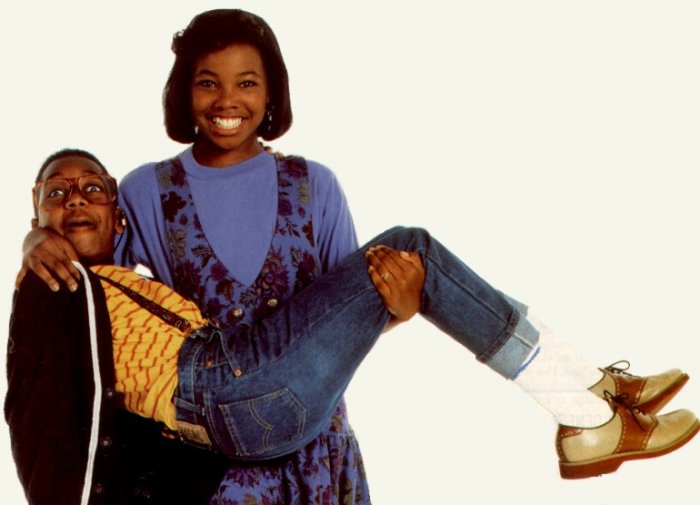 #5 - Frasier Crane and Lilith Sternin (Cheers and Frasier)
Gee, as if every other 90s show wasn’t so bleak, we see multiple guest appearances by the beautiful “original goth” Lilith Sternin on Frasier, who always explained to Frasier why they’re no longer in love, why they’re divorced, and why they’re moving on and dating other people, even while splitting custody of a son. Way to go, reminding us that even when people get happily married...it still ends in tragedy! 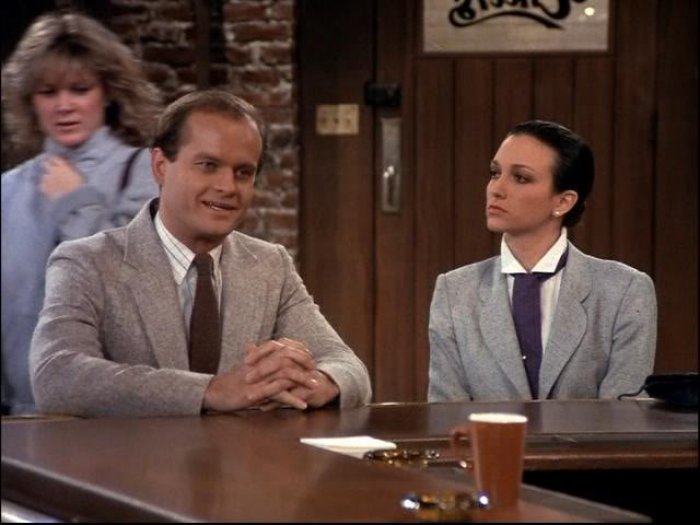 #6 - Mulder & Scully (The X-Files)
The series was a long-running joke in lost opportunities and failed romances. Yes, alpha-nerd Fox Mulder crushed on Scully, but chased aliens, demons, shapeshifters and other freaks looking for “evidence” rather than realizing that the evidence of love for his biggest fan and loyal partner was there all along. 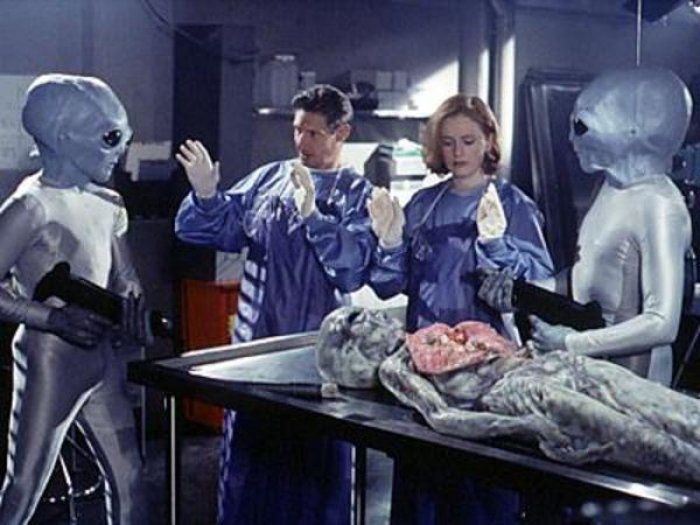