Fredrick Country Public School in Maryland was not amused when Katie Nash decided to correct a student’s spelling on Twitter. The correction was to be funny, but was taken more seriously than she could have ever thought.

This is just another example of why you should never use company accounts without care. A lesson that a Web Experience Coordinator, Katie soon learned.

What do you think?

January 5th was to be a snowy day, so little to no surprise the students began to plea the district for a day off with tweets. Little did Katie know, but this was to become one of the worst days of her life... 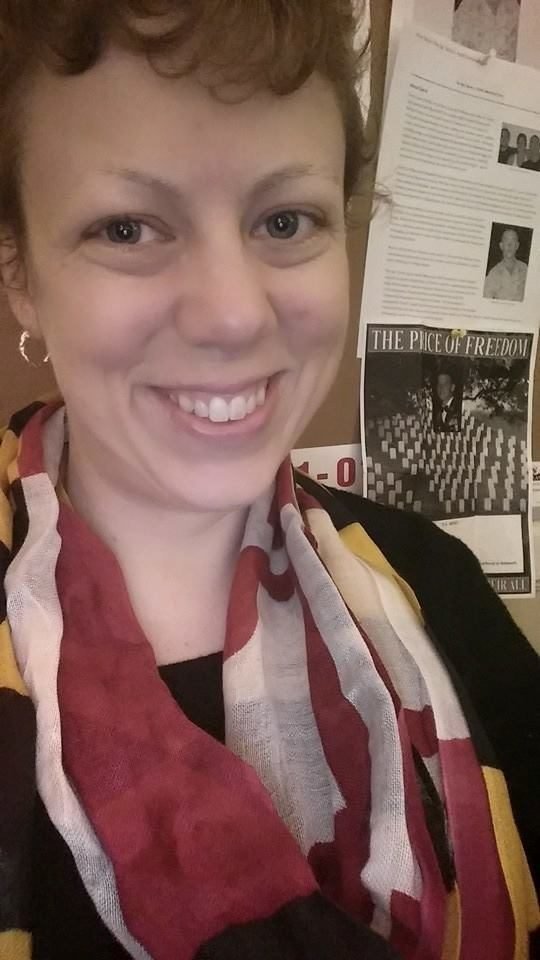 #2 - Nathan, one of the students at FCPS then wrote an awfully spelled tweet, “close school tamarrow PLEASE.”

To which Nash jokingly then responded using the district’s handle, “but then how would you learn how to spell ‘tomorrow’? :)”. The reaction she got from the School Board however was unexpected... 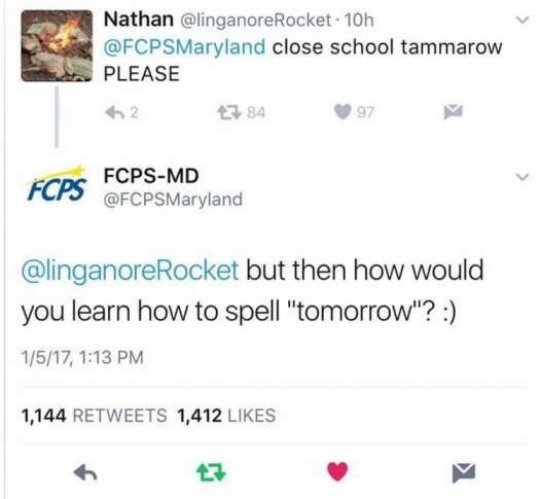 According to Nash the infamous tweet, which went viral, was simply for lighthearted fun and figured it was the perfect opportunity to engage with the students with informal but fun way, just perfect for social media. You would think, but... 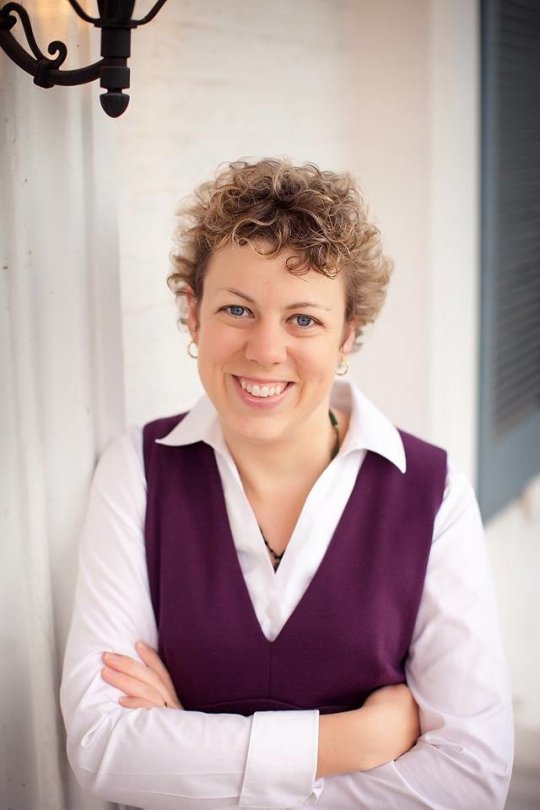 #4 - WRONG! The school board was having none of that.

On January 13th, Nash’s boss, Michael Doerrer gave her a letter from the district that informed her of her termination in a 4 minute meeting.

“It happened really quickly,” she said. “They handed me a letter and then asked for my badge and ID.”

The student later tweeted Nash’s original reply was not taken personally but in all good fun. However the damage was already done. 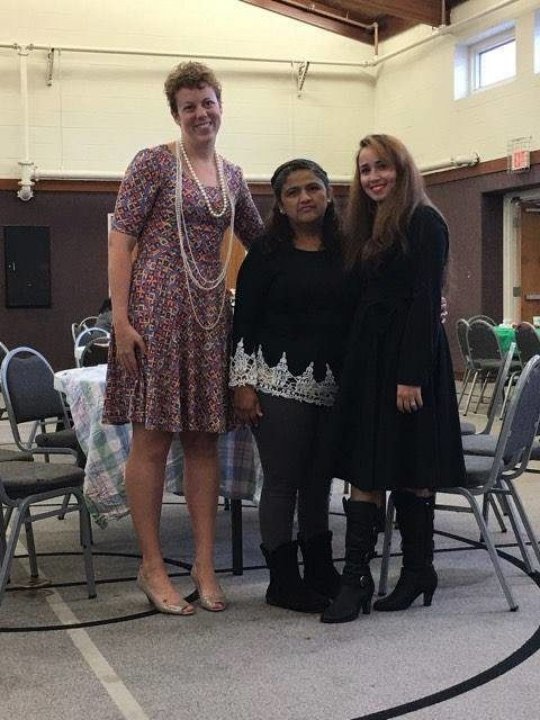 Not far after the incident it seem that everyone has come to Nash’s defense; #KatiefromFCPS and #freekatie hashtags have been trending and a petition (http://bit.ly/2qhpk61) for her $44,066 a year job has been created.

What do you think? Let us know in social media. 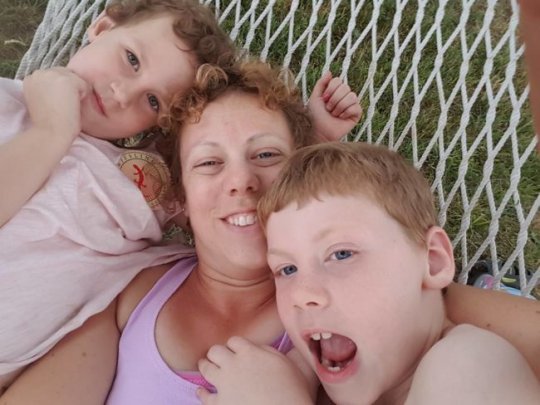