Why Didn’t I Think of That?

Some people are clearly very much on the ball. There are some ideas that, in retrospect, seem so incredibly obvious—why didn’t we think of them? It just takes one visionary to come up with these actually surprisingly good ideas, so let’s give them their well-due round of applause.

For those readers who were born in the 21st century, a “telephone box” used to be a little shed or booth on the road where you could put money into a slot and use an old, disease-filled poor-quality phone. Now that you likely have thirteen devices in your pockets at all times that can make phone calls—or better yet, not make phone calls and just text instead—there’s no need for an old phone booth. Might as well use it for something a little more useful—like cold, hard cash. 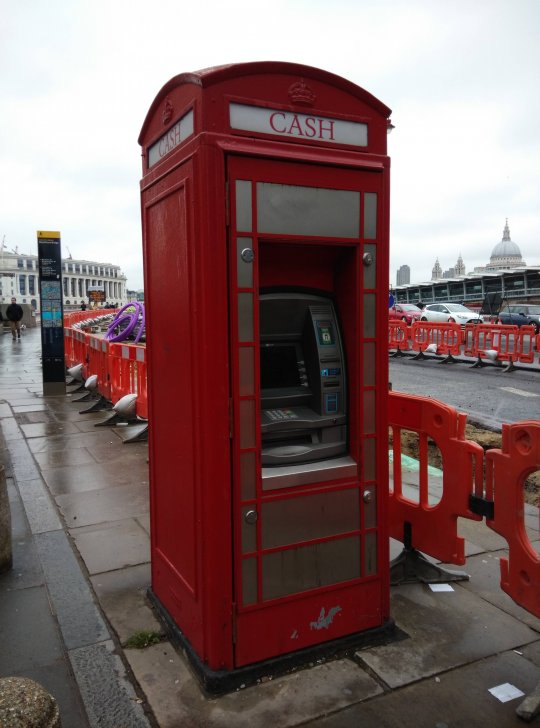 #2 - This chip can, which keeps your chips accessible and your hands grease-free!

Packing chips in little tubes has never made much sense to me—you have to really squeeze and twist your arm to get the last few chips from the bottom of the tube, and they’re probably broken by the time you get down there, anyway. The Chinese, however, are way ahead of us in chip-stacking technology, though, with this little plastic doodad that keeps them right at the top. Much better than my spring-loaded can idea, which just ended up shooting all my chips into the stratosphere.

#3 - This remote, with a “Futbol” button included.

#4 - This driveway, which is also stairs. 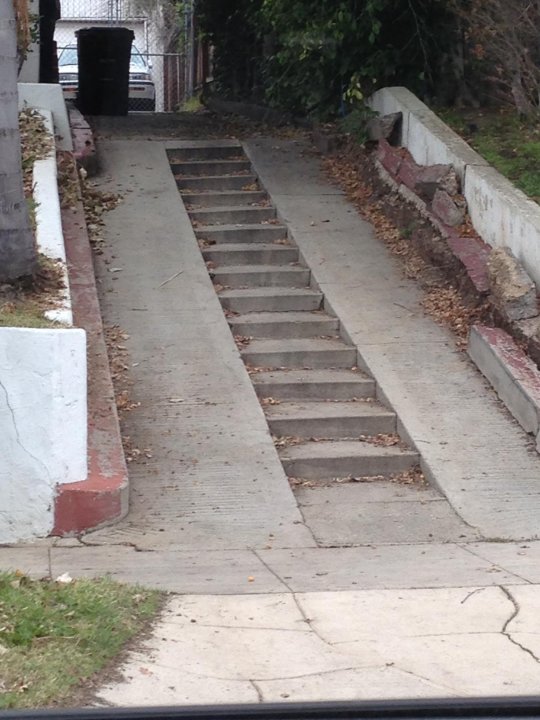 Less practical, but far more entertaining—especially while drunk—is this clever beer bottle. We all know that when we blow over the top of a beer bottle, we make a sound. With this handy little gauge, you can figure out just how much of your beer you have to drink in order to play certain notes. Get a six-pack of these babies and a few friends, and you can annoy your local bar with drunken renditions of Daft Punk hits, or whatever floats your boat. Probably more fun for the people drinking than the people listening, but still! 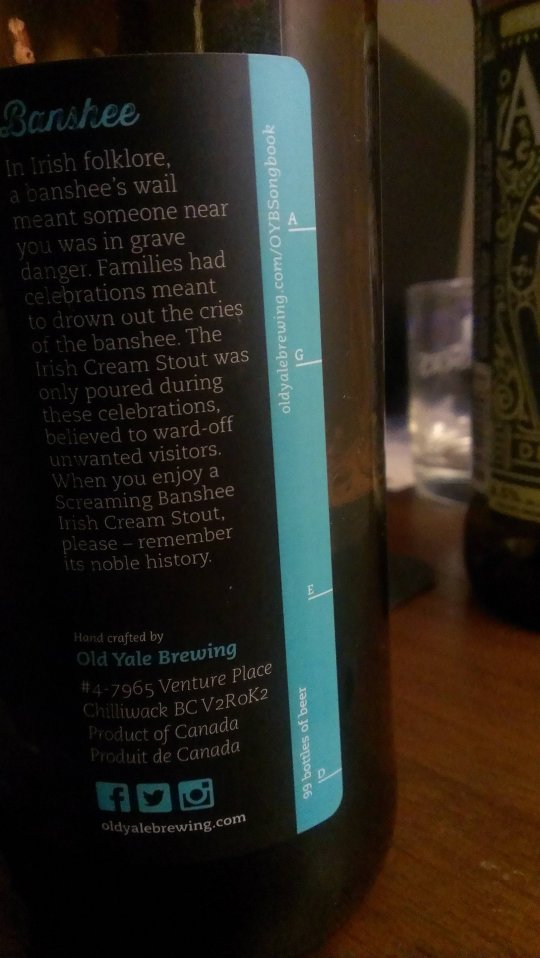 Whenever I park in a parking garage, I spend more time looking for my car when I get back than I do enjoying wherever I’ve gone. It’s taken me so long to find my car, in fact, that I’ve had to pay extra just to leave the garage. I have two options for fixing this—I can paint my car an ugly color or put some ridiculous attention-grabbing device on it to make it stand out of the crowd, or I can take one of these little post-it notes that tells me exactly where I’ve parked. Genius! 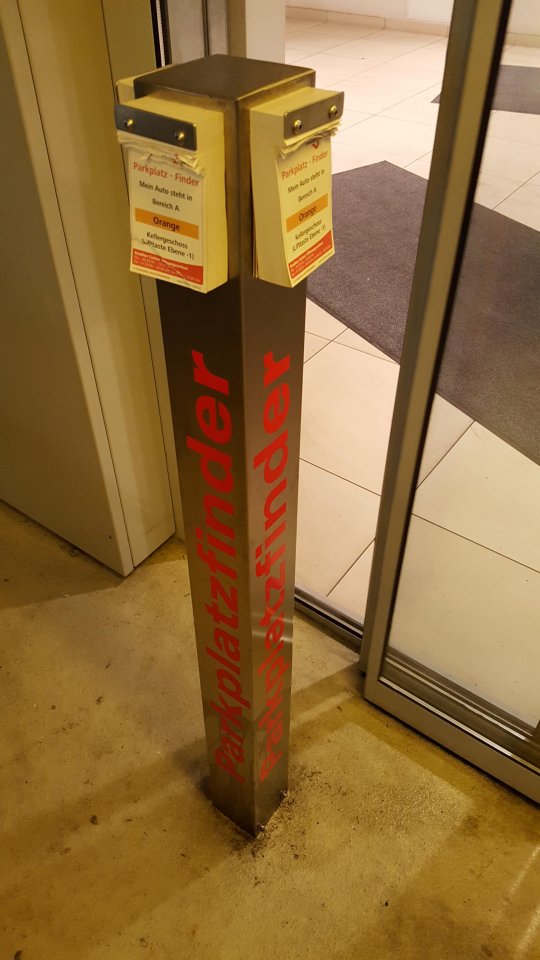 #7 - A combination stove, oven and dishwasher!

I don’t know about you, but I have a tiny apartment. I can go from one end to the other in about five steps without any real effort. I had to decide between a bed or a desk because there just wasn’t enough room to fit both. That’s why something like this baby is so great—you can take care of your cooking and cleaning in one convenient spot. Now, if only I could stop leaving all my dirty dishes around… 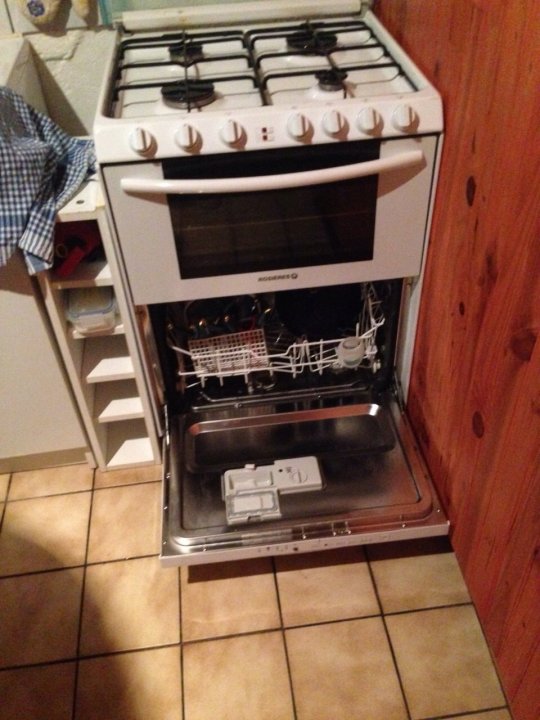 I have an oddly-spelled name, so when I go to Starbucks there’s a good chance my cup will proudly bear someone else’s name. If you have a particularly obscure name, forget it—you’re lucky if the baristas can even pronounce it, much less spell it. This café has that little problem all figured out—they’ll print your photo on the foam of your drink! Now, unless your evil twin happens to be getting a latte at the same time, you’ll always know which drink is yours. 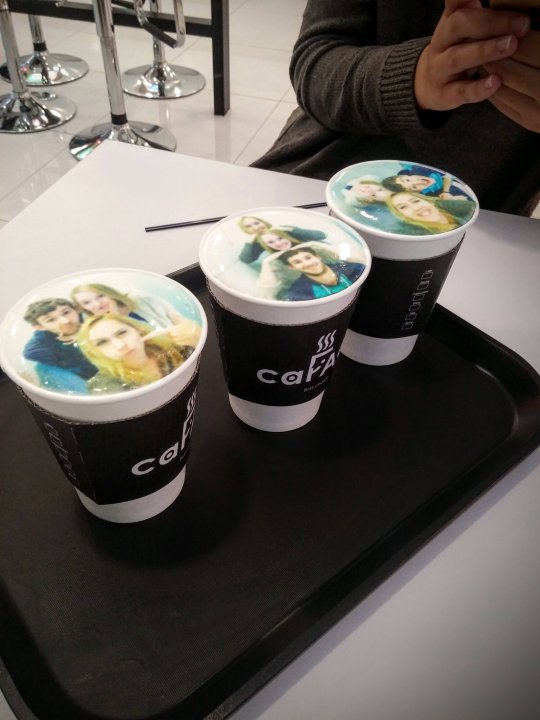 #9 - These empanadas have what’s inside right on the crust.

Whenever you get anything with a filling inside—an empanada, a dumpling, a Hot Pocket—you’re always running the risk of not knowing what’s inside until you bite into it. This restaurant has that problem sorted, by stamping the name of the filling right into the crust. No more confusion at a restaurant—you’ll know exactly whose is whose right from the start.

If you’re in a crowded bar, or just feel like actually savoring your beer rather than slamming it down, you know that your drink can quickly become warm and, frankly, rather disgusting. Don’t get me wrong, some people like it like that, but I prefer my beer not to be lukewarm and vaguely bitter. Instead, I’ll raise a glass to this bar’s handy ice-strip; perfect for resting your drink on so it stays, well, drinkable. 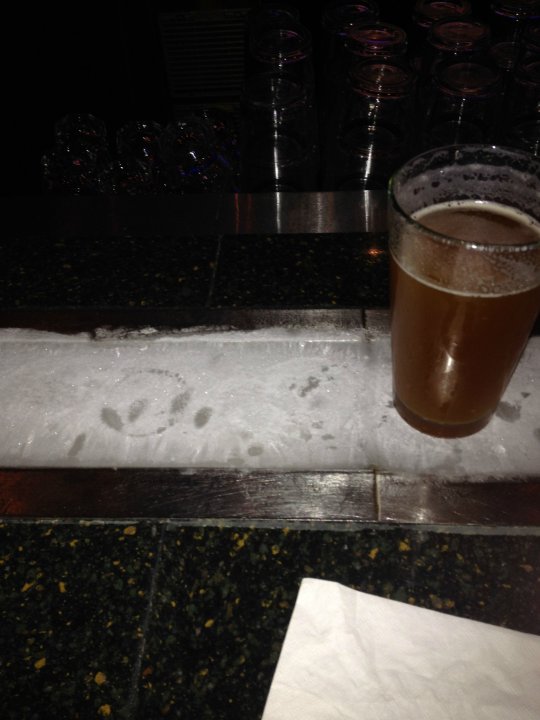 Your Sleeping Position Reveals Your Personality