Just like any other scientific field, medicine went through an awkward period where medical treatments looked absurd but proved to be very effective in getting the job done. It was a phase when diagnosis, drugs, and procedures were still in their first-generation, untouched my innovation. Here are some of the most bizarre medical treatments in history! 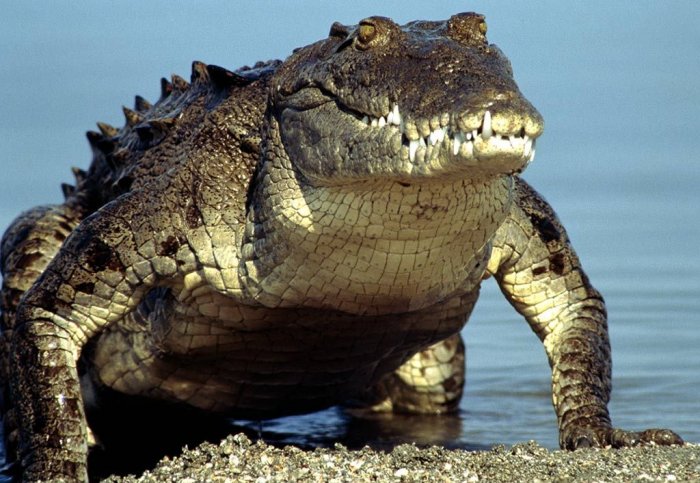 #2 - Crystal Meth
All Hitler did was wreaked havoc during World War II. He implemented insane tactics that caused the lives of millions of people. With all of the hideous crimes committed under his regime, you may think that Hitler may have been into something during his reign. And indeed he was. Hitler was a hypochondriac which means he prefered to use all means of prevention than a cure. He was injected with vitamins and minerals in his buttocks as a healthy measure. This solution was often aced with crystal meth, making him feel alive, fresh, and alert at all times. 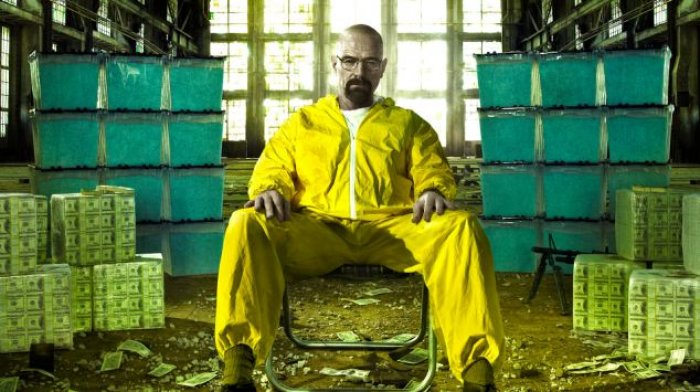 #3 - Mud clay
We all know the usefulness of clay in treating certain skin conditions such as rosacea, but did you know that intake treats bowel disorders too? Even NASA astronauts in the 1960s used Terramin, a red clay native in California to counter the unwanted effects of weightlessness in space. 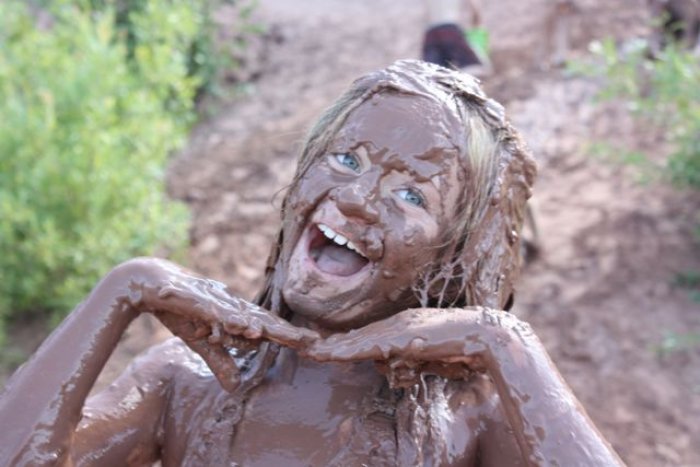 #4 - Tongue Cutting
Tongue cutting was done as treatment for stuttering. Well we can only assume that stuttering was treated, but talking altogether was eliminated as a result of tongue cutting too. 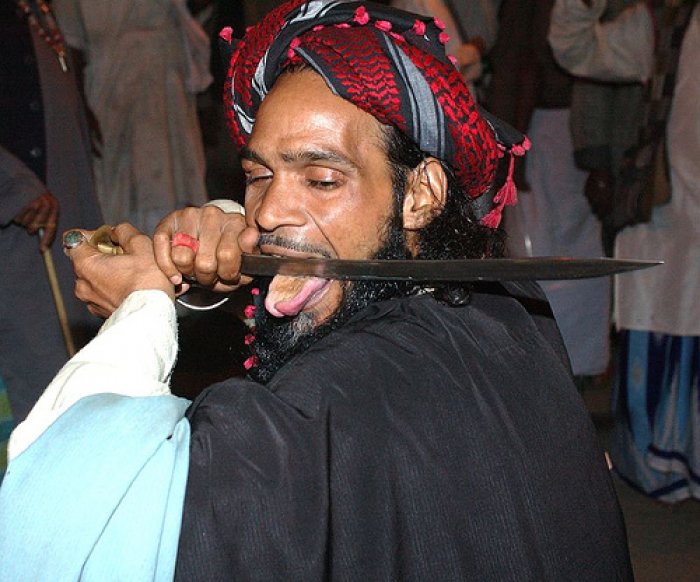 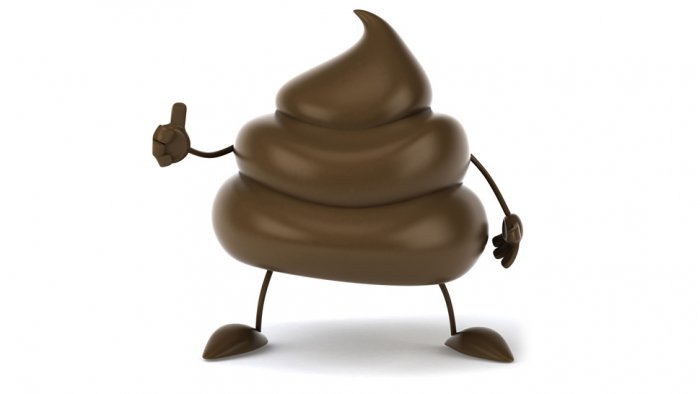 #6 - Moldy Bread
We immediately toss moldy bread into the trash today, but in Ancient Egypt, specialists used to use moldy bread in cleaning and disinfecting cuts as they believed fungi blocks the entry of disease-causing bacteria and virus through skin breaks. 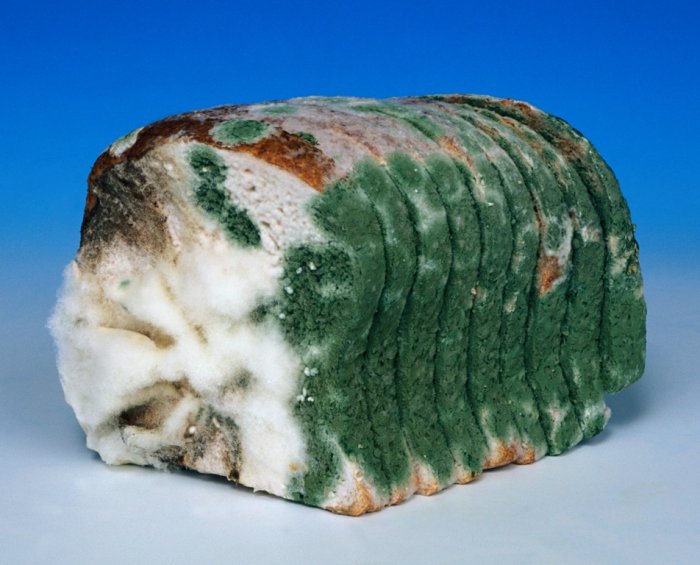 #7 - Cigarettes
Cigarettes were marketed in the 20th century as an effective treatment for many types of cancer. Oh, the irony!

#8 - Snake Oil
The oil produced by the snake’s skin is used in Ancient China to heal acute and chronic pain. It is still being utilized by the Chinese as crucial ingredient in pain relief ointments and creams. 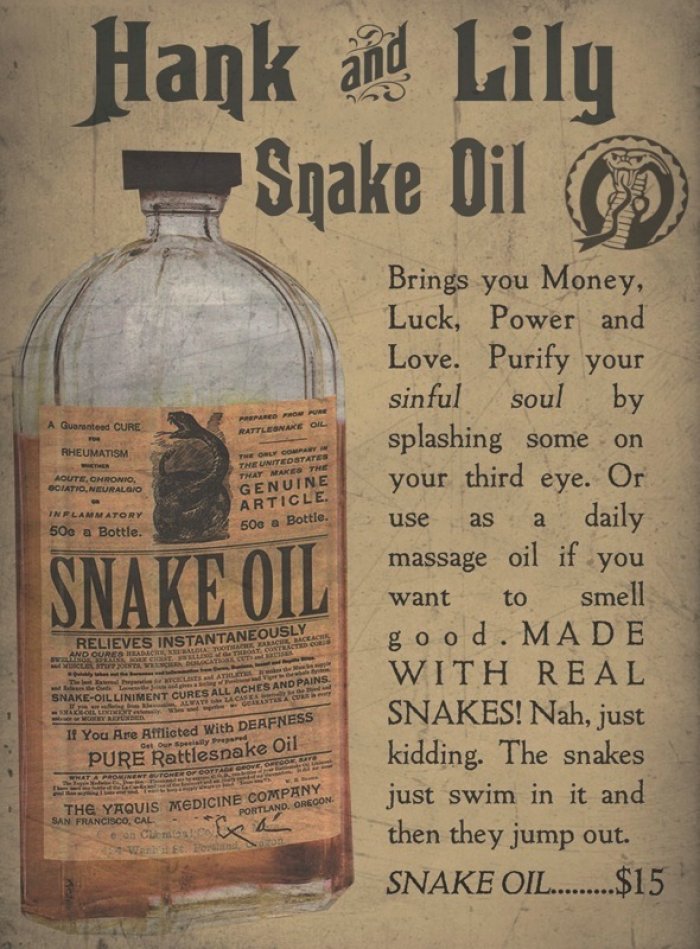 9 Priceless Tweets About Work that Will Keep You Laughing