Getting the list of top 10 party schools is usually done by looking into how frequent the college is in the news for viral and party related contents, alcohol-related arrests and lots more. Also, students across the country were asked what they had to say about alcohol use in their respective colleges. Below are the top 10 Party schools.

According to a recent study it was found that Coastal Carolina University has the highest number of liquor violations per capita of any large four-year college and only comes second in the country in drug violations. What that translates to is parties of epic proportions.

Ohio State University, popularly called OSU, is definitely a party school with an approximate of over 100 bars within five miles on campus. A tiki party, Slip N slide party, foam party among others are the hosted events among fraternities. From tailgating, frat parties and bar hopping, OSU has it all.

The party scenery in Southern Illinois University is so conspicuous that they have a whole Twitter page committed to it. Students here care about Football games for the sole reason of getting extremely drunk. They also visit bars on strips, which is open to anyone from 19 and above but later closed down in the 80s. 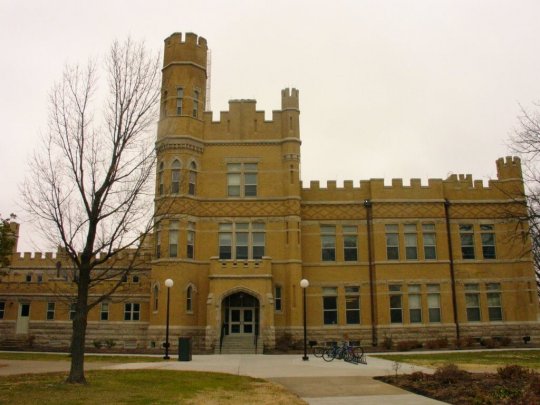 All thanks to Rice Alcohol policy, students over 21 years can host private parties with alcohol. Students under aged can also drink, but of course in secrecy. A night of Decadence they call it is themed as an hypersexualized Halloween party where students wear basically underwear.

If you don’t drink or party in this school, You are kind of an exception.Students wake up as early as 7 a.m to tailgate for an 11 a.m game. Here, game days are like are like most other colleges’ homecomings, everyone is wearing red, tons of tailgates with kegs, pong, and so on. 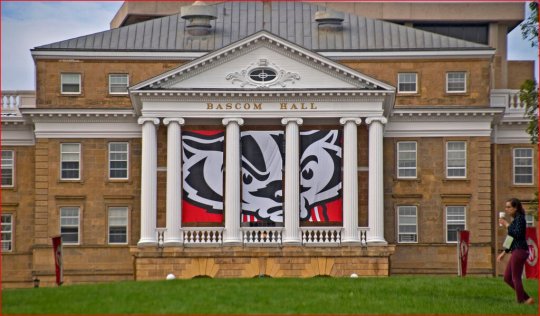 At WVU, every holiday or event is always a disguise for the party. Also, weekends never end at WVU with their endless drink specials and tailgating where everyone drinks to encourage the Mountaineers. Here, you see campus parties at its highest.

Here at College of Charleston, Bar life is big with so many people going out every night, and definitely all through the weekend. Saturdays are big on frats.At the start of the night, Frat parties are usually on as most people end up at the bars afterward.Most bars are not only for the upperclassmen as most bars allow 18 and above to also catch a huge amount of fun. 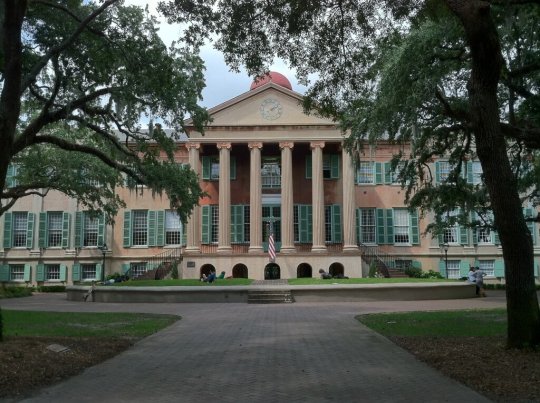 Although the University of South Carolina is the middle of the bible belt, it doesn't stop the students from always turning up!. Getting sloshed has never been better with special $1 drinks on Mondays. Thirsty Thursdays, as Thursdays are been called are also working nights for bars. There is also a provision of 18 and up dance clubs for under 21 kids. 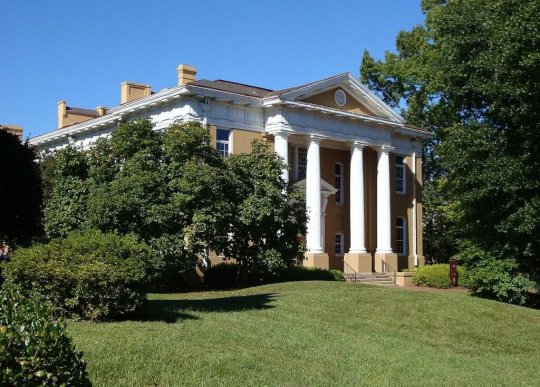 Besides tailgating in UMich, the 50 bars at a walkable distance as well as Football is a most popular place and things to do on campus. Practically every night, frats throw parties as Greek life is also a big part of campus. Being blackout with multiple times a week in UMich is always okay and normal to the students. 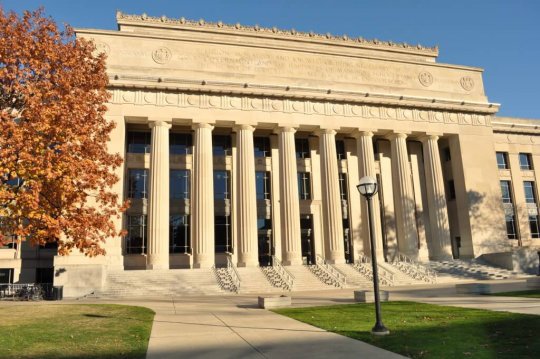 Here in Tulane University, students party because there’s a steady stream of never-ending alternatives, unlike other college students who party since there are no other things to do. What really makes Tulane different from other schools is that every holiday is on another level. 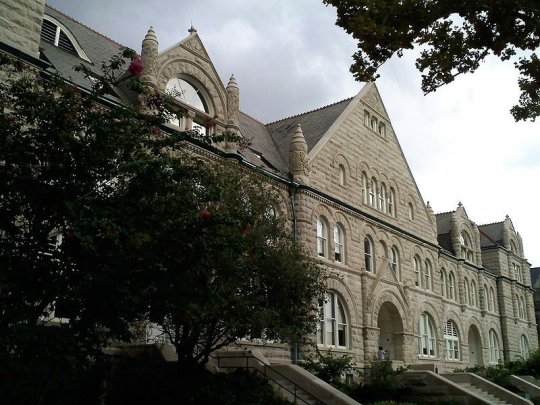