Things You Didn’t Know About The Ebola Virus, but Should!

Ebola is now a global health crisis. The mortality rate as well as the rapid spread of the disease from one country to another has caught everybody’s attention.

As the World Health Organization (WHO) predicts incidence rate to rise up to 20,000 cases before the end of 2014, people from all over the globe are becoming more anxious about this deadly disease. Aside from the fact that it has taken the lives of thousands of people in Africa, here is some more information about the Ebola virus that you need to know!

#1 - Ebola Is Not As Contagious As It Seems
It is alarming to see footages of healthcare officials wearing Hazmat suits when tending to patients. We immediately conclude that it is a highly-contagious disease, when it fact it is actually less contagious than diseases such as measles and SARS. In addition, it is relatively difficult to contract Ebola. Unless you have direct contact with the bodily fluids if an infected patient, you have a low likelihood of catching the dreaded Ebola virus. 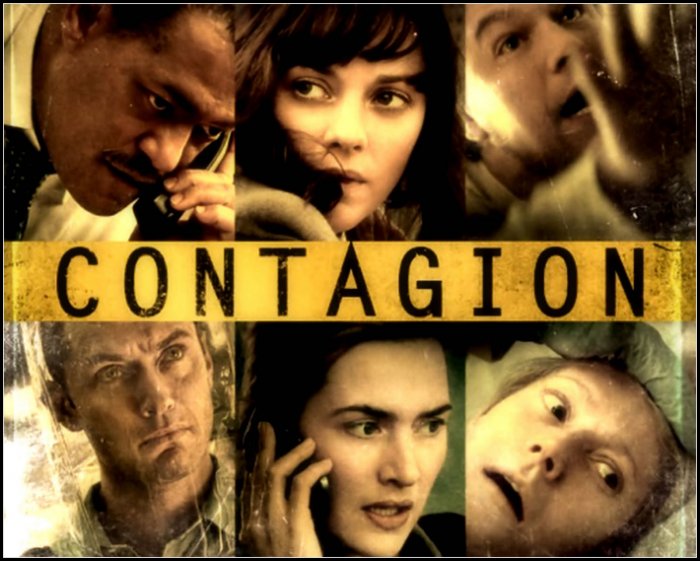 #2 - People Always Associate Ebola With Death Sentence
There are those who successfully get through the ordeal, and get to live to tell the tale of defeating the Ebola virus. At present, the cumulative mortality average is only at 54%, which means that up to 45% of patients with Ebola become symptom free after receiving adequate medical support from healthcare personnel. 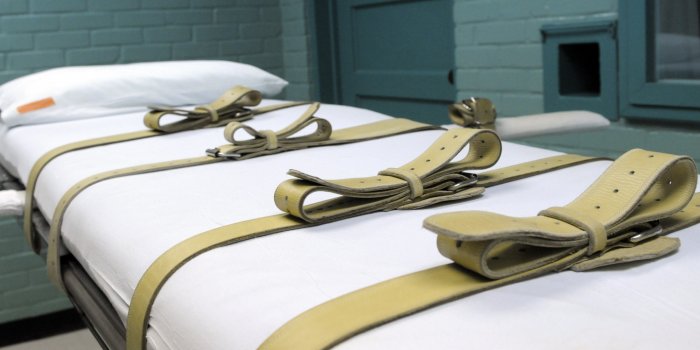 #3 - The Ebola Virus Was Never Contracted From Monkeys
This has been the general knowledge among many people on how humans contracted Ebola from animals. Truth is, African fruit bats have been shown to be the original and natural hosts of the Ebola virus. Humans are only but accidental hosts of this contagious viral infection.
Ebola does not mean death 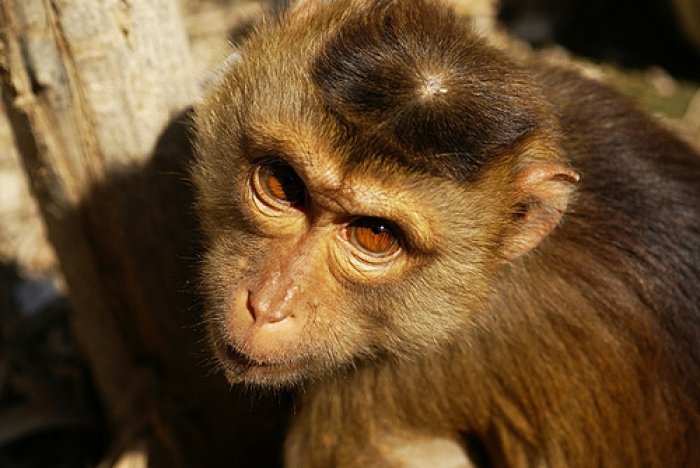 #4 - Can Ebola Be Contracted Through Sexual Intercourse?
Yes. You can get infected with the Ebola virus through sex. Infected people who fully recovered from the disease may still have trace amounts of the Ebola virus in their semen for up to 3 months! 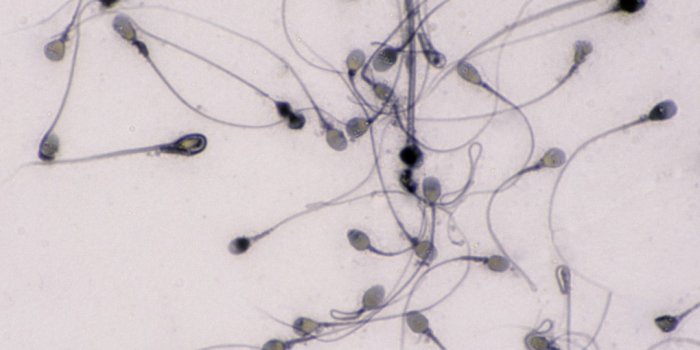 #5 - How to stop an Ebola Outbreak?
The only proven method of halting the spread of the disease implemented by the World Health Organization is contact tracing. People diagnosed with Ebola whether symptomatic or otherwise are isolated from the rest of the population. They are then questioned about the people they have had close contact with in the past few days or even weeks. This helps public health officials diagnose possible infected individuals, thereby enabling them to treat the infected and keep the remaining population safe from contracting the disease. 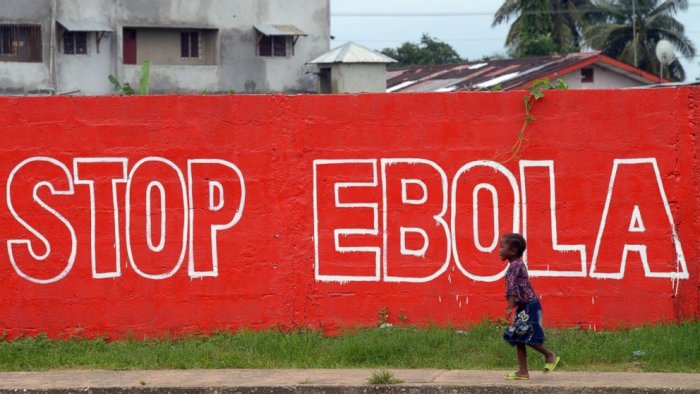 #6 - The Ebola Outbreak Is Isolated In West Africa
The only countries that are intensely plagued with Ebola are those in the West African region. According to the World Health Organization, there are exactly 7,470 cases of Ebola virus infection in the countries of Sierra Leone, Liberia, and Guinea.

Only 21 cases of Ebola were reported from Nigeria and Senegal, whilst 70 cases were traced back to the Democratic Republic of Congo. 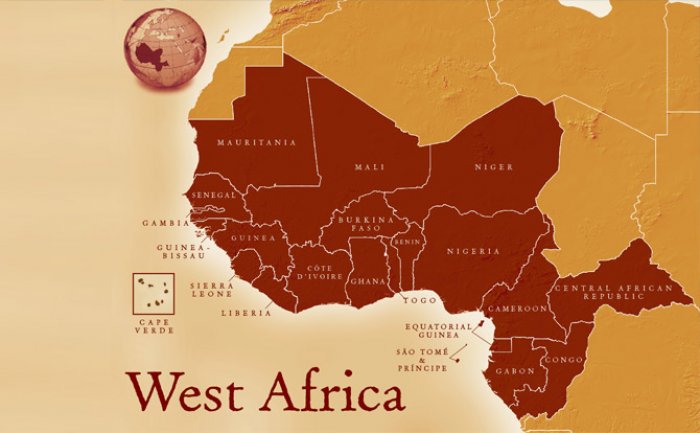 #7 - The First Ever Recorded Ebola Outbreak Was In Africa
It was in the African nations of Sudan and Zaire where the first cases of Ebola Outbreak were found in 1976. 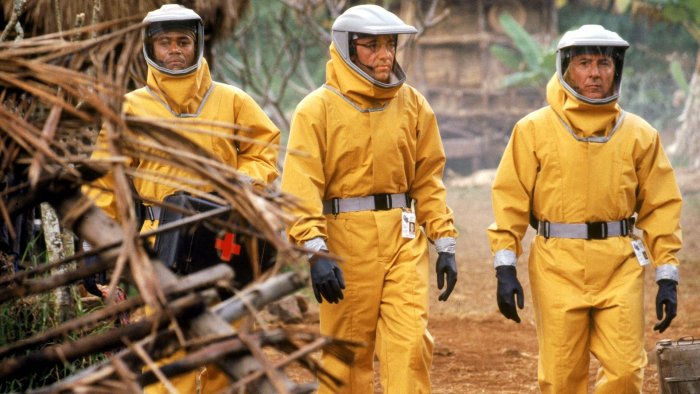 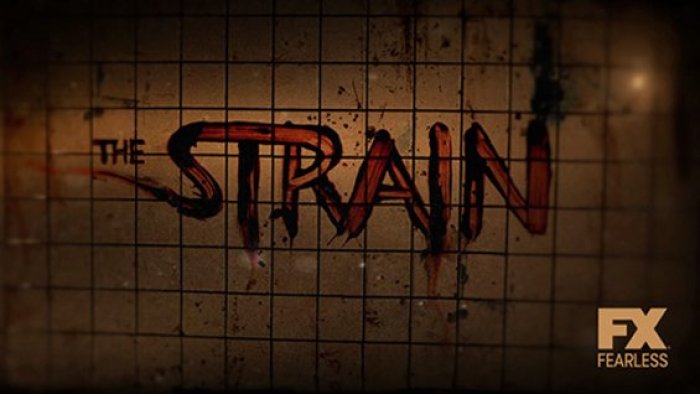