Is this not the most adorable pup you’ve ever seen? As handsome and happy and playful as a normal dog—only now, in a more compact form.

#1 - This is Quasimodo, a purebred German Shepherd with a very rare medical condition.

Quasimodo suffers from something called “short spine syndrome”. He’s one of only 14 known dogs in the world with that condition. 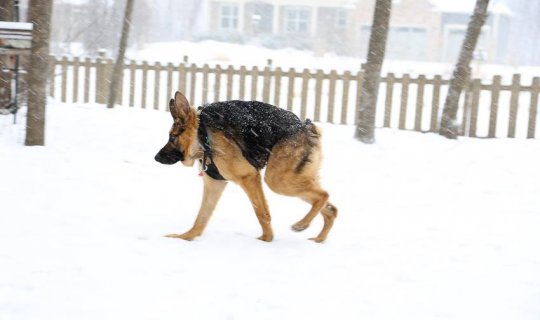 Quasi is missing some of the vertebrae in his back, but don’t let his unusual appearance fool you. Quasi isn’t suffering or anything of that nature. His shortened spine means he can’t turn his head from side to side, but other than that, he’s happy and healthy. 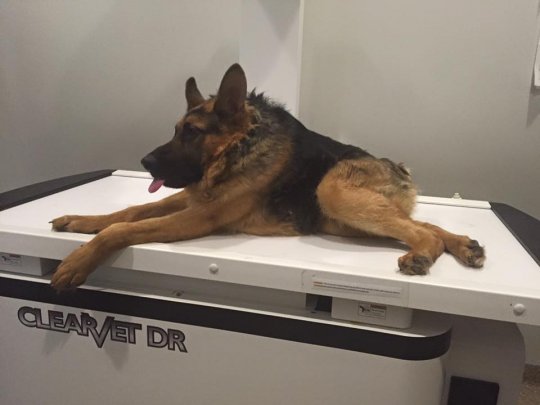 #3 - Quasi is recovering well from surgery

According to the Secondhand Hounds shelter, who is fostering Quasi, he recently had to undergo some surgery to help deal with a screw tail and some other minor issues, but he’s recovering just fine. The shelter says that, when he’s healthy and his temperament has been evaluated, he’ll be able to be adopted. Until then, he’s being well taken care of by a foster home. 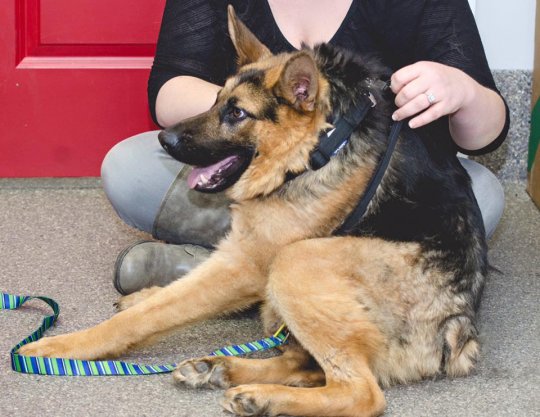 Sure, he might not look like a “normal” dog, but look at that face! There’s no wonder that he’s quickly stolen the heart of the internet, with his sad story and amazing demeanor. 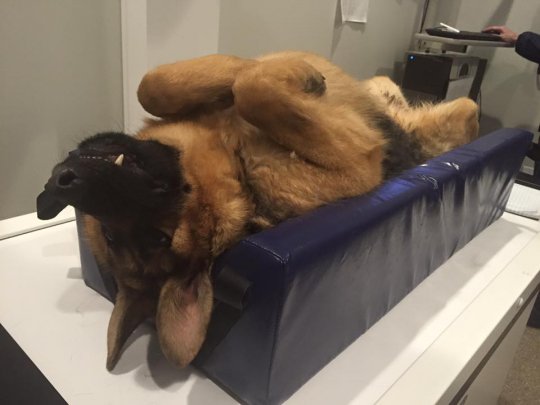 Quasimodo’s condition might allow him to actually help other dogs, perhaps preventing them from having to face the same sorts of troubles he goes through. According to his Facebook page—yes, dogs can have Facebook pages now—a sample of his blood is being studied by geneticists at UC Davis, who hope to discover the cause of and a treatment for short spine syndrome. Quasi’s viral fame might help prevent other dogs from having to deal with these issues! 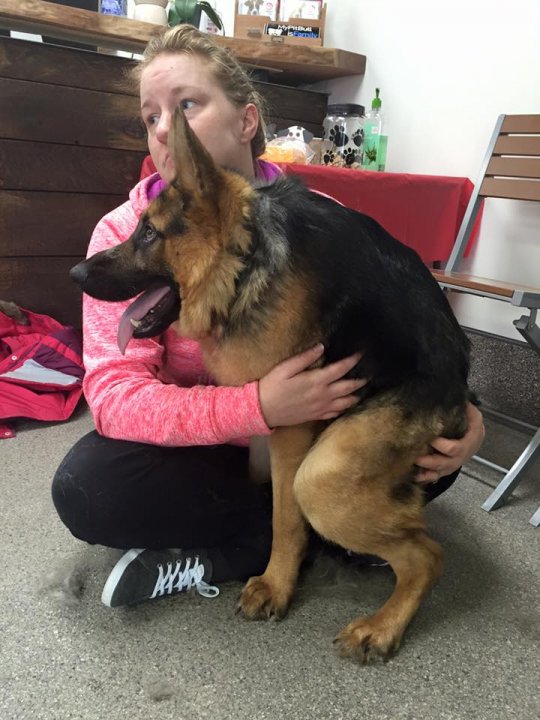 The first reaction of many when they see a dog like Quasi is to assume he’s suffering and needs to be put down, but that’s far from the case. Quasi has some special needs that other dogs do not have, but he’s more than capable of living a full and happy life. Secondhand Hounds is using Quasi’s fame to try to raise awareness to animals in shelters, both special-needs and otherwise. 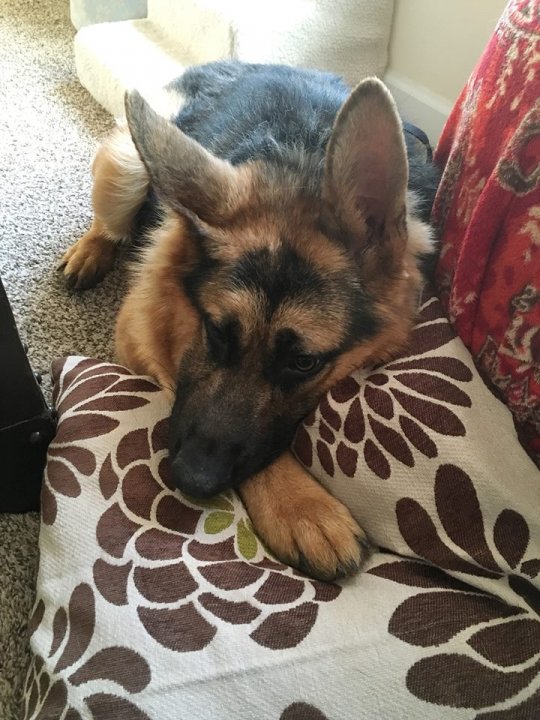 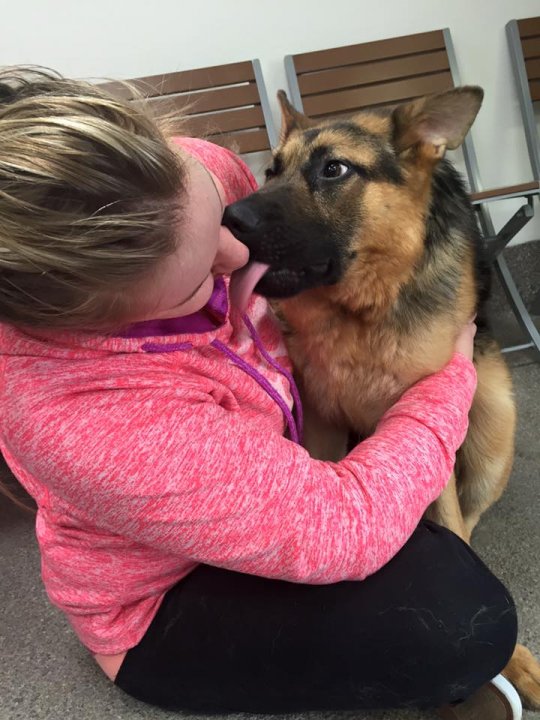 While Quasi is being well-taken care of and looked after by the shelter, here’s hoping he gets all cleared and checked up, so that he can be adopted by a family that will take care of him for the rest of his life. Those interested in potentially adopting the three-year old Quasi—or helping with his shelter friends—can go to the Secondhand Hounds website.

#9 - Did we mention Quasi is adorable?

Until he’s ready to go home, he’ll keep updating his Facebook page and letting his fans around the world know how he’s doing. Here’s hoping everything goes well for Quasi the Great from here on out, and that he has a full life ahead of him, filled with being adorable on the internet. 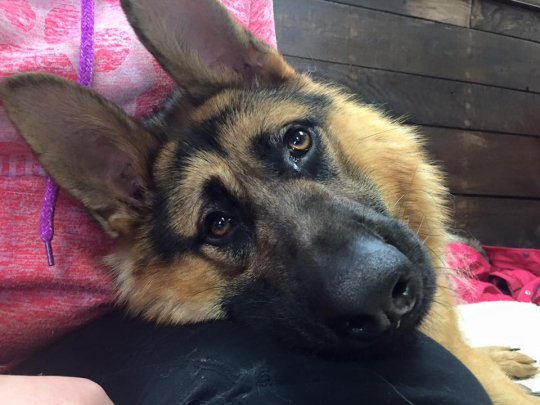