Everybody has already heard of Bigfoot, Zombies, Chimeras, Vampires or the Hydra to name just a few. This article is dedicated to the less known monsters that haunted our ancestors all over the world. My favorite most scary is the Aswang

#1 - Drekavac (Slavic)
The Drekavac has widely been used in Slavic countries to raise fear in children not to leave their home alone. Born from unbaptized souls of children, the story told that it resembled the sounds on wild animals to lure his victims in. 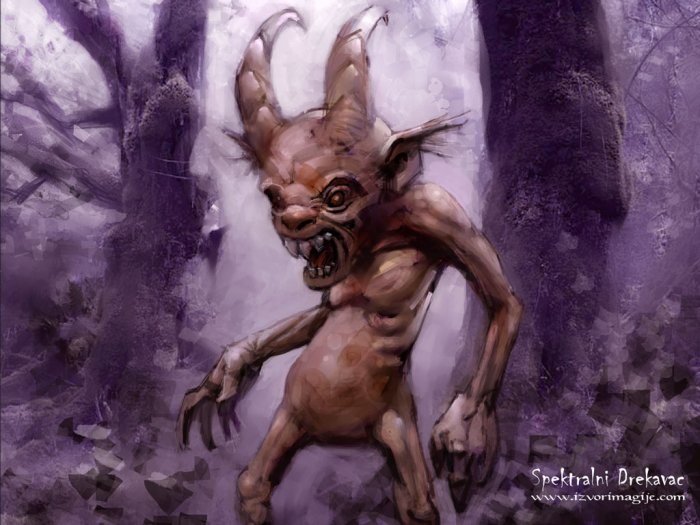 #2 - Adlet (Inuit)
Inuit from different tribes reported sightings of the half human half dog creatures. It is know to be cannibalistic and vampiric. The Adlet is taller than Inuit and white men. The origin is not clear. While some legends report that it is descending from dog/human intercourse, other believe that its an own race. 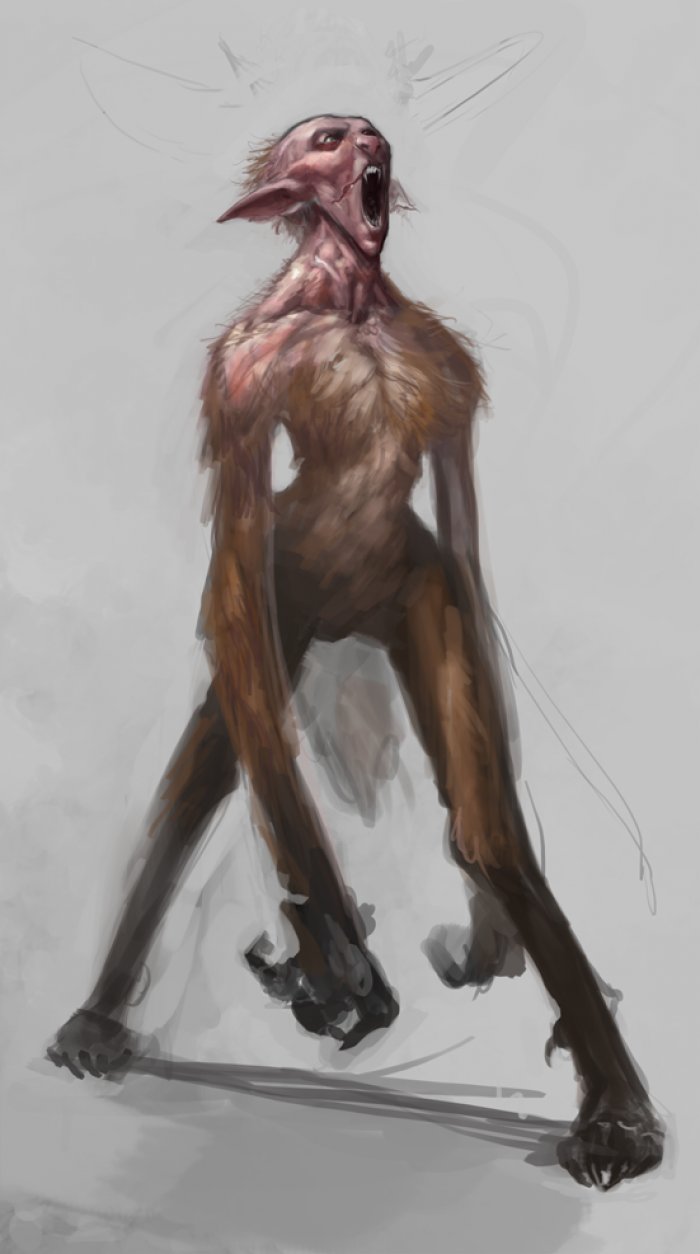 #3 - Alp (German)
Todays common German word 'Alptraum' originates from this usually male creature that attacks females during sleep and creates a horrible nightmare (Alptraum).
The Alp is known as a vampire but also for crushing farm animals to death. 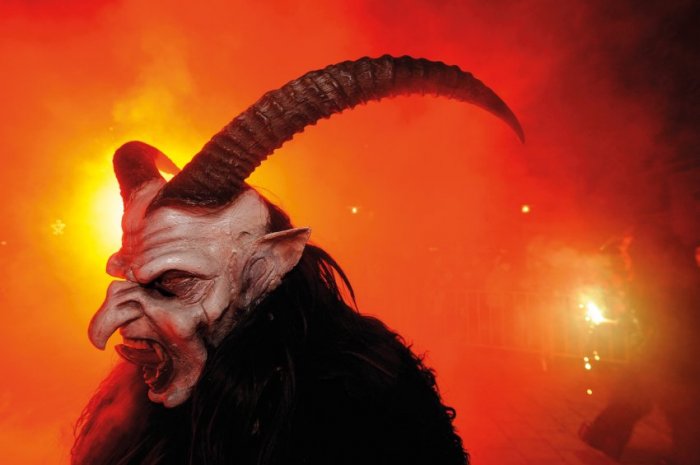 #4 - Aswang (Philippines)
With more than 7000 islands, the Philippines has a wide range of stories told about creatures and monsters. There are lots of creatures hiding in the jungles we haven't discovered yet and till today there are several reports every year of Aswang sightings.
Often described as half human half bat, its also known as a shape shifter and already suspected to live among humans.
What freaks me out more than even the pictures is its favorite meal: the human fetus torn from a woman’s belly - now if that's not giving you nightmares... I don't know what will.

#5 - Á Bao A Qu (Malay)
The Á Bao A Qu lives in the tower with the most beautiful landscape surrounding it (know as Tower of Victory in Chitor). When a man is brave enough to climb the stairs, the Á Bao A Qu will follow him closely and the closer they get to the top it will change from its previously translucent form into something more real and visible.
Most men lack perfection, thus the Á Bao A Qu reached the top only once in its entire lifetime. 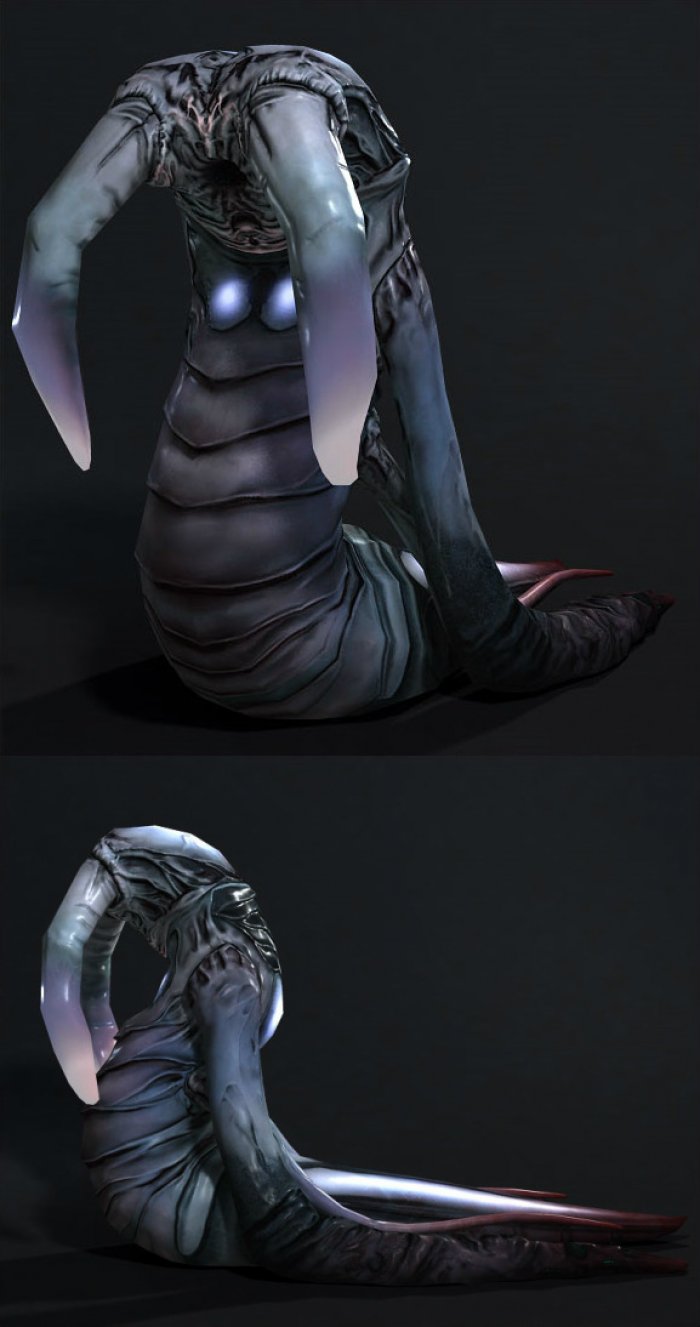 #6 - Bunyip (Australian Aboriginal)
The Bunyip is a Horse-walrus hybrid monster hiding in lakes waiting for prey.
Aborigines carved an outline image of a Bunyip that attacked them and was then speared down near Fiery Stone. It was discovered in the 1850s but no longer exists toady. Thinking of all the weird and dangerous animals which have been discovered only in Australia this might be one of the most true stories in this list. 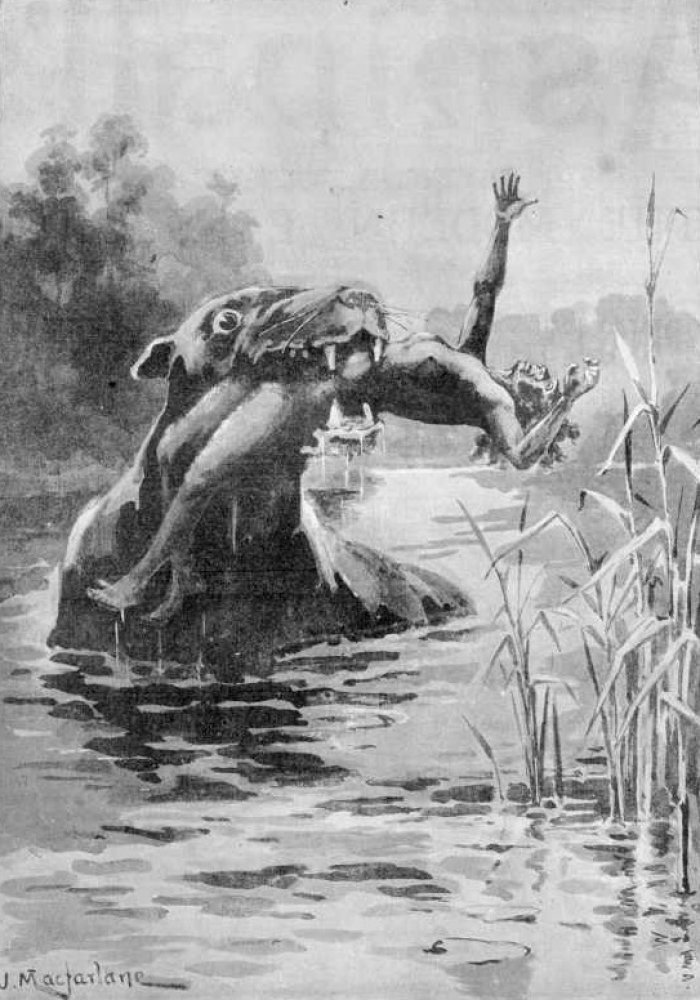 #7 - Werehyena (Africa)
Vicarious for all the 'Were'-creatures I want to introduce you to the Werehyena. The Werewolf (its western counterpart) is widely known due to its coverage in movies and comics.
On other continents where different animals have been present, the same stories of shapeshifters made the round. And beside werelions, werebears, werejaguars etc there is also the werehyena. As in the normal animal world, the werehyana is susceptible the most dangerous of them all. 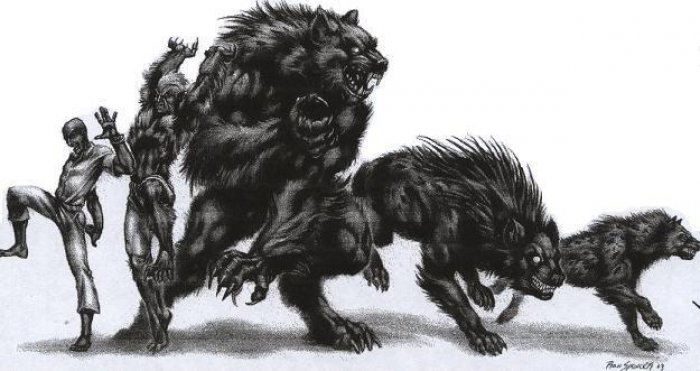