Having a Bad Day? Here is a Reminder That Some people are likely having it even worse

We've all had those moments where the universe seems to conspire against us, causing something horrible to happen. These pictures show nine people experiencing those types of moments. It’s hard to imagine how their day could go well after these crazy incidents.

#1 - This hedgehog who’s contemplating its life choices
This picture proves that bad days don’t just happen to humans. This poor hedgehog is probably going to be avoiding toilet rolls for the rest of its life. 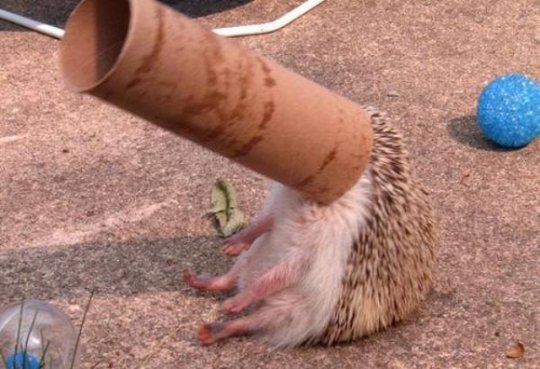 #2 - This girl who had too much hope
In just two Snapchats, an entire tragedy unfolds. With one spilled coffee, this girl learned that there’s no such thing as happy endings. 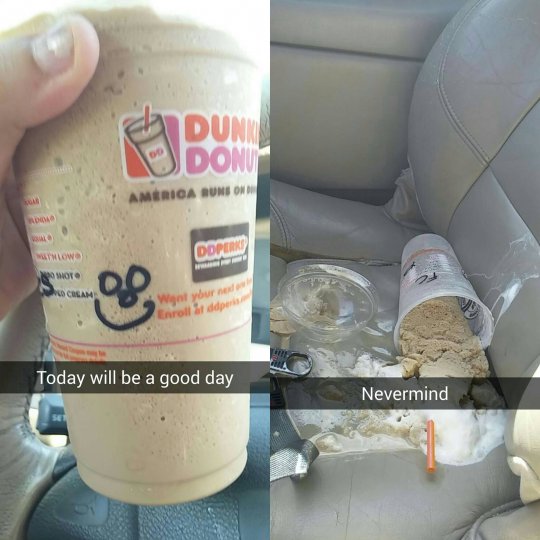 #3 - This man whose car is conspiring against him
There are a lot of things that can go wrong in a car, but you probably wouldn’t expect one to be the shifter popping off. This picture proves that anything is possible. 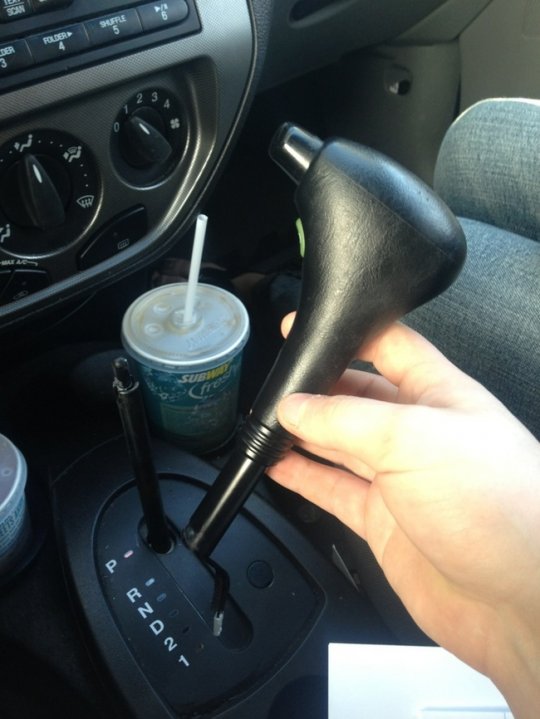 #4 - This girl who has a unique tan line
The girl in this picture is having a horrible day for two reasons. For one, that sunburn has to sting. And two, well that outline of a bowl and spoon speak for themselves. 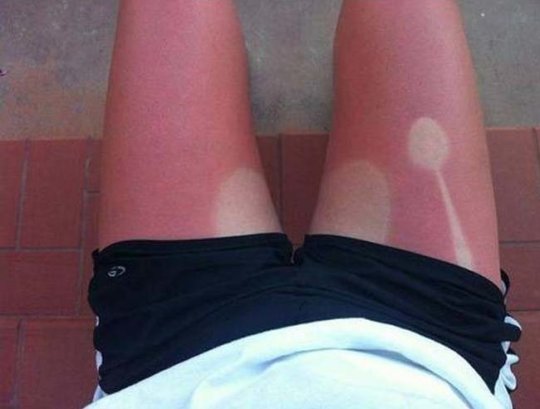 #5 - This bad day that’s causing a chain reaction of horribleness
The truck driver who lost all of his cargo certainly isn’t having a great day, and every driver who comes down that road is also in for a shock as they try to navigate through that minefield of glass. No one is winning in this situation. 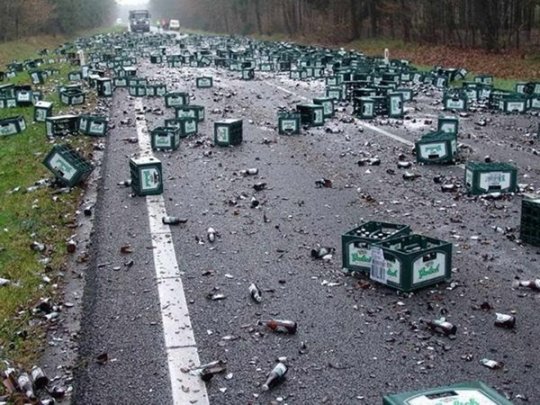 #6 - This claw machine that destroyed a child’s dreams
We can only imagine the sadness felt by the kid who almost won a toy in this claw machine. That image of Mickey hanging onto Pluto’s nose is going to haunt them for the rest of their life. 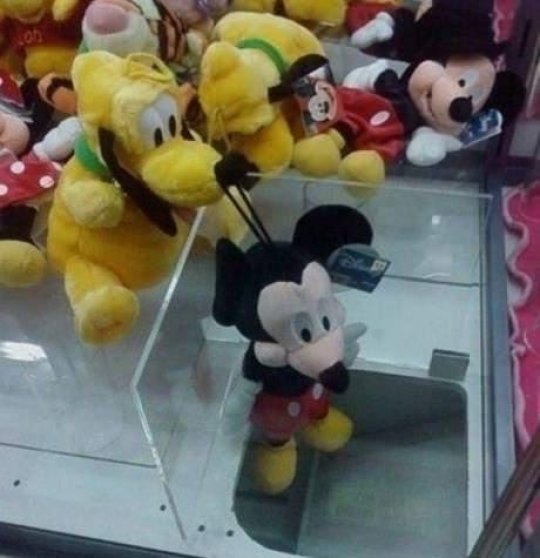 #7 - This guy who’s not getting any painting done today
Yeah, there’s pretty much no way this situation could be any worse. At least his car got a fresh coat of paint? 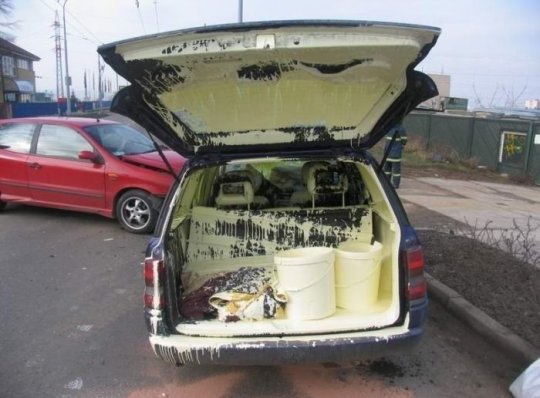 #8 - This woman who’s in for a nasty surprise
This poor elderly woman seems so content in this image, it’s heart-breaking to think about what’s going to happen when she stands up. At least the color of the paint matches her shirt.

#9 - This man who just lost his dishwasher privileges
This man tried to do something good, but it didn’t work out for him. Some people just aren't cut out for the hard task of washing dishes. 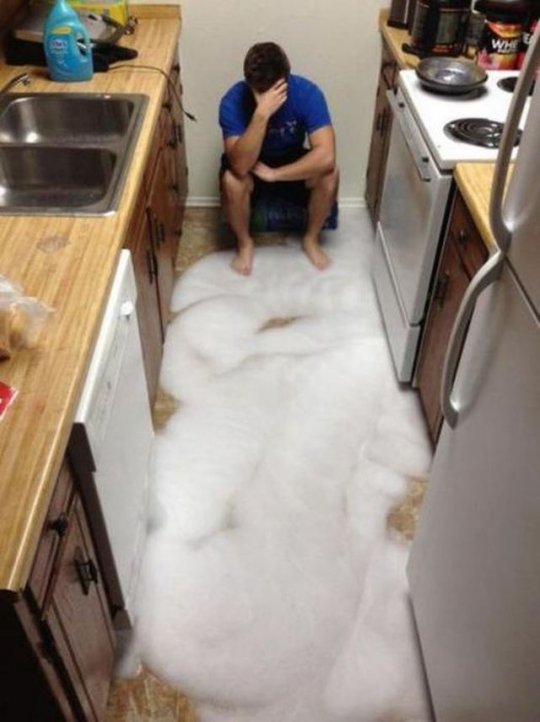