There is no greater love than that of a parent towards their children. When this adorable little boy wanted to be Elsa that was more than okay with his father.

When taking his son shopping for a costume, Paul Henson knew it would be an uphill battle. The 28 year old was thrilled when his son Caiden knew exactly what he wanted to be as getting him to make a decision wasn't always easy. He wanted to be Princess Elsa from the Disney blockbuster Frozen. 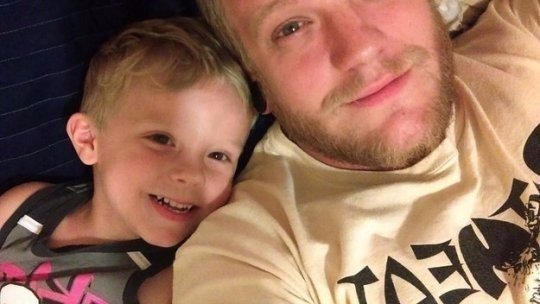 The Virginia native had suggested many different costumes to his son, but none lit up the little boy's eyes until he saw the beautiful blue of the sparkly Elsa dress. He knew without a doubt he wanted to be one of his favorite characters and his dad was thrilled he made a decision. 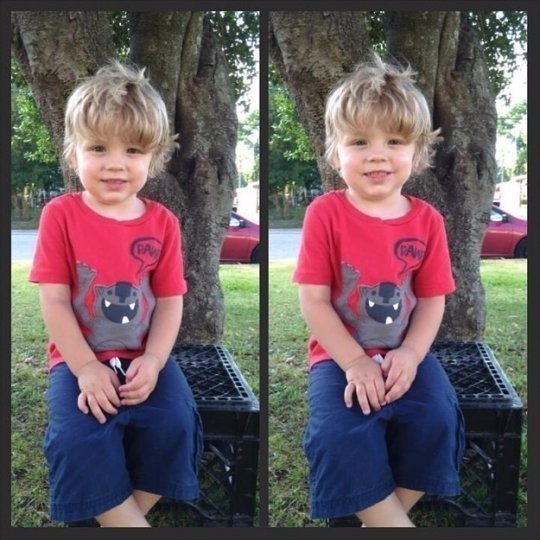 A very happy Caiden posed for a picture while trying the costume on and his dad shared it on Facebook with his friends and family. It was a great way to show his love for Caiden and his support of his son. 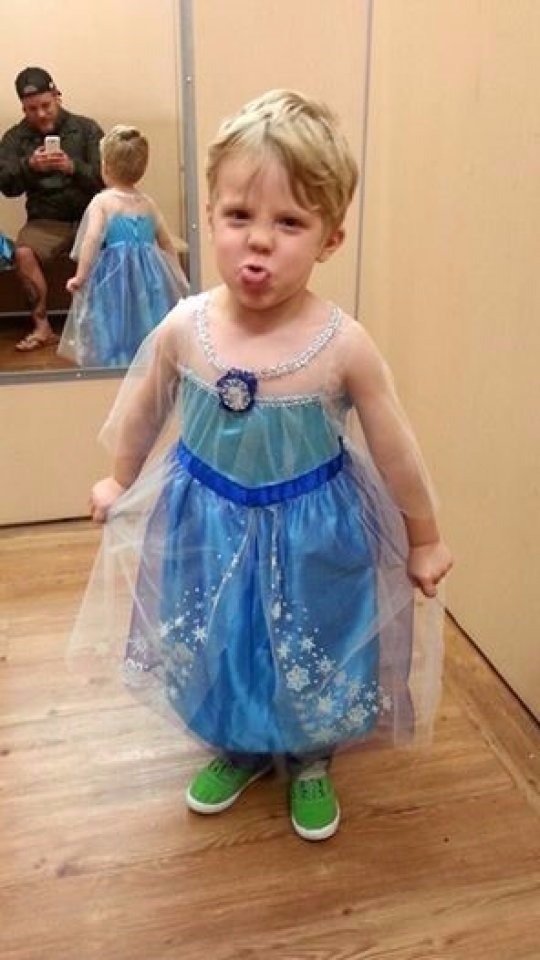 Caiden also made the request for his father to go dressed as his Frozen sister Anna. After it was posted on Facebook it got a lot of response. It was mostly positive with some negativity thrown in there as is always the case with anything shared on the internet. 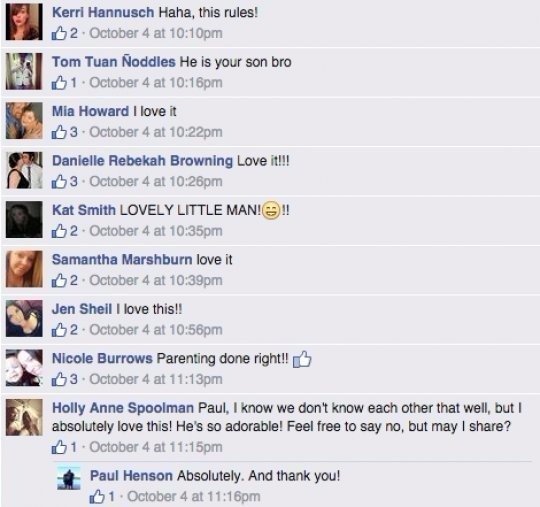 Paul rightfully said on his Facebook that Halloween is about children transforming into their favorite characters. The support and general positivity of the Facebook community made him happy though it wasn't why he shared it. He had no idea so many people would see the picture.

The caption of the picture shows Paul Henson doesn't care what anyone has to say about him or his son's choices. Henson says his parents raised him to be himself, and that's all he wants for his son.

More parents should be in tune with what their kids want because they're only young once. Paul Henson is a great example of the compassion and acceptance needed in our world. 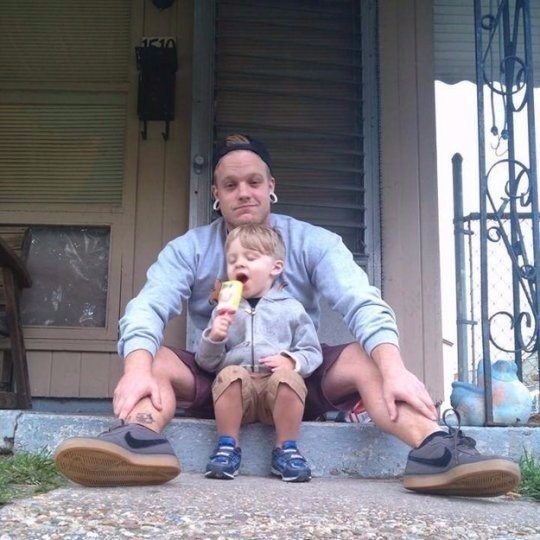 Those few people who have criticized Henson have said everything from, "that's horrible parenting," to "he's going to have issues." This just shows how judgmental people can be.

Those that would criticize this awesome dad should take a lesson from him instead. He is a prime example of what Elsa and Anna already know, accepting and loving your family is the most important thing. 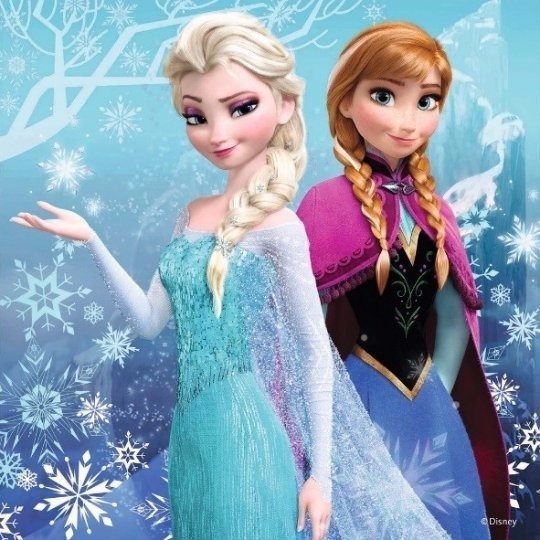