Four years from now, Y2K babies will be throwing off their hats in the air as they embark on the grueling journey that is their college years. Before we fast forward to this occasion, let's take a trip down memory lane during the time when these teenagers were born.

At the turn of the century, these were hip and hot:

#1 - First generation iPods were released in 2000 and aggressively changed the way we listened to music. We finally let go of bulky Walkmans and CD players and opted for the stylish and cool portable MP3 players from Apple. 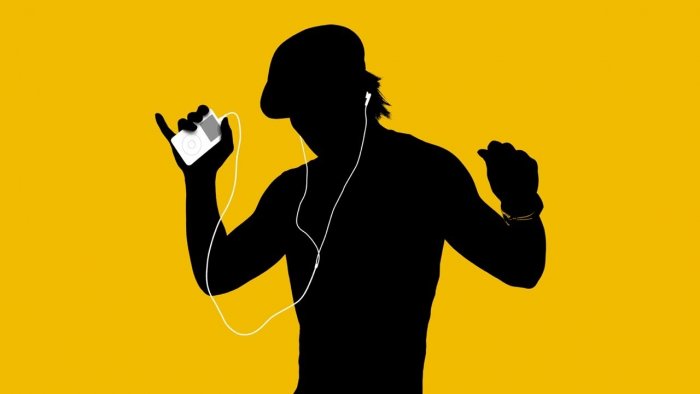 #2 - Eminem's statement tees were on point, and all of us generally understood their contexts. Christina sucks and we know it to be true! 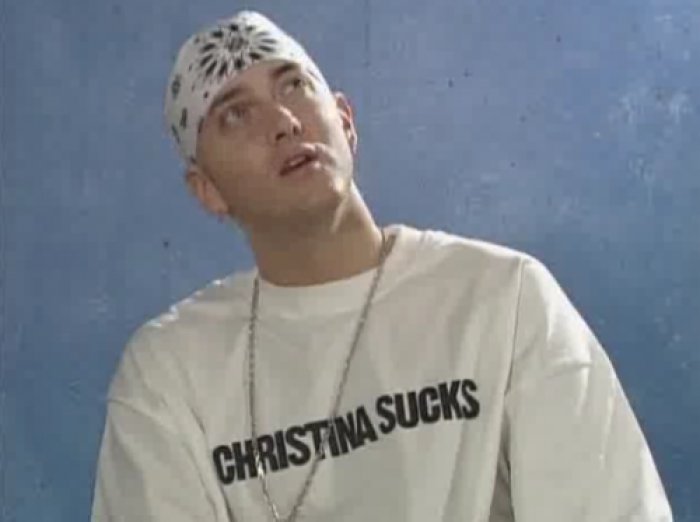 #3 - Women were all raving about Justin Timberlake, the marionette. It was all teenage girls ever wanted in 2000. Some even went on to buy the entire marionette collection of NSync! Well, you did and you still have it! 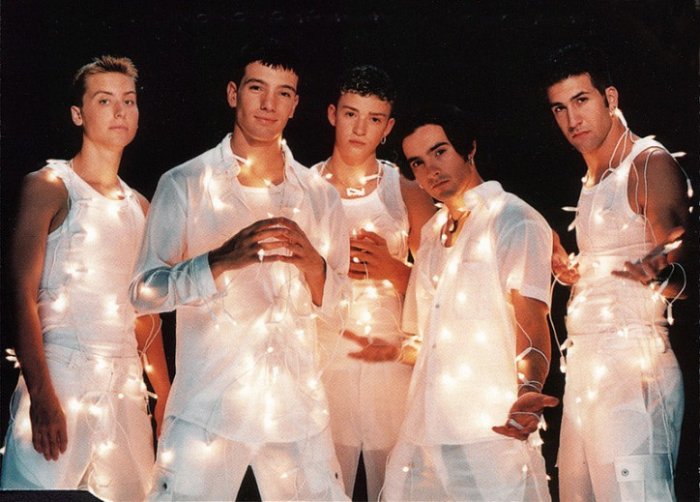 #4 - Disney Channel came out with the seriously cool teen series, Lizzy McGuire. The Lizzy McGuire cartoon was just as cute as the real Lizzy too! 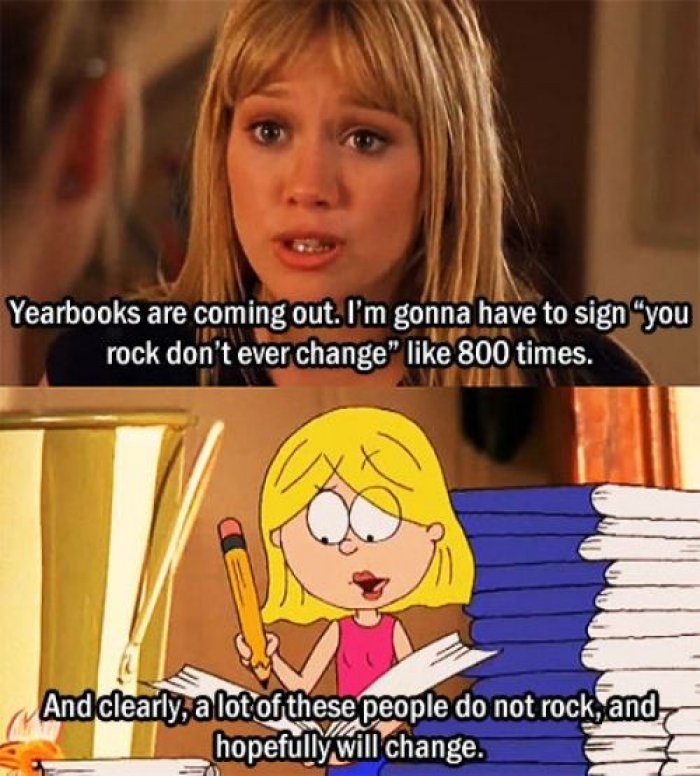 #5 - We were blown away by Tom Hank's performance in Cast Away. The most memorable character was Wilson. Who else? 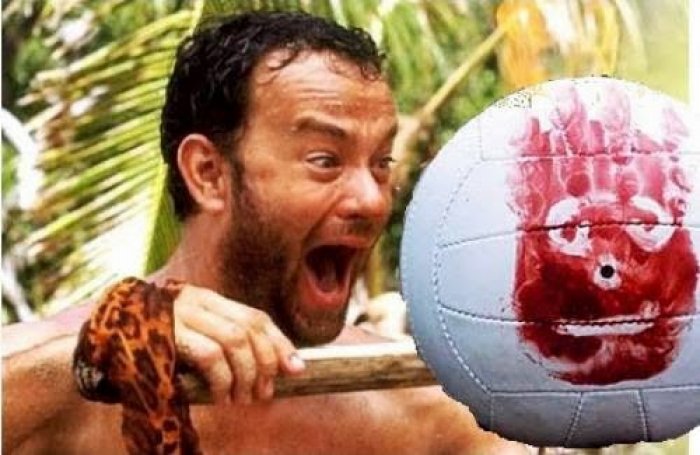 #6 - Pop rock bands invaded middle school. Hip bands were all about rocking it out as the likes of Creed, Sum 41, Red Hot Chili Peppers, Bon Jovi, and 3 Doors Down hit the music scene by storm!

#7 - When dancing at home with Darrin was more fun and enjoyable than twerking in the club. You can dance like Britney, NSync, and Jordan Knight all with the help of Darrin’s groove! 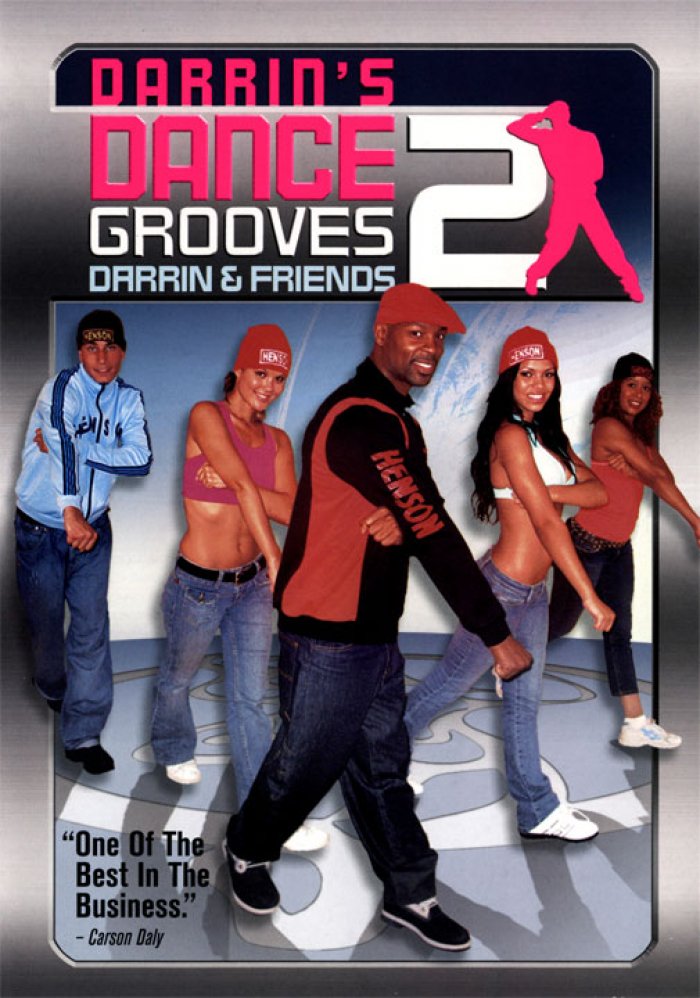 #8 - The first of the many sequels of the cheerleading hit movie, Bring It On was introduced at the turn of the century. 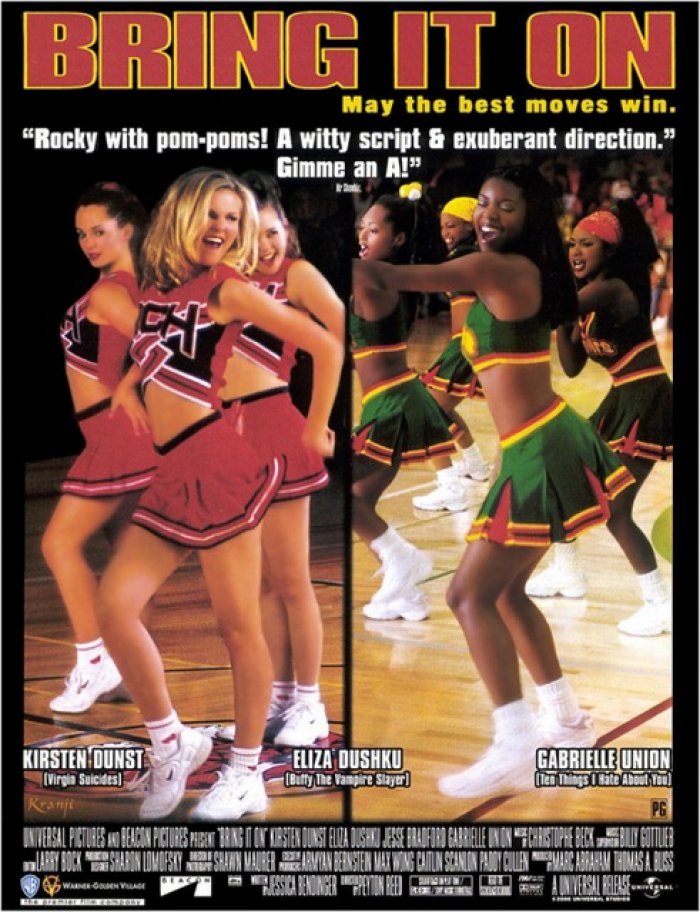 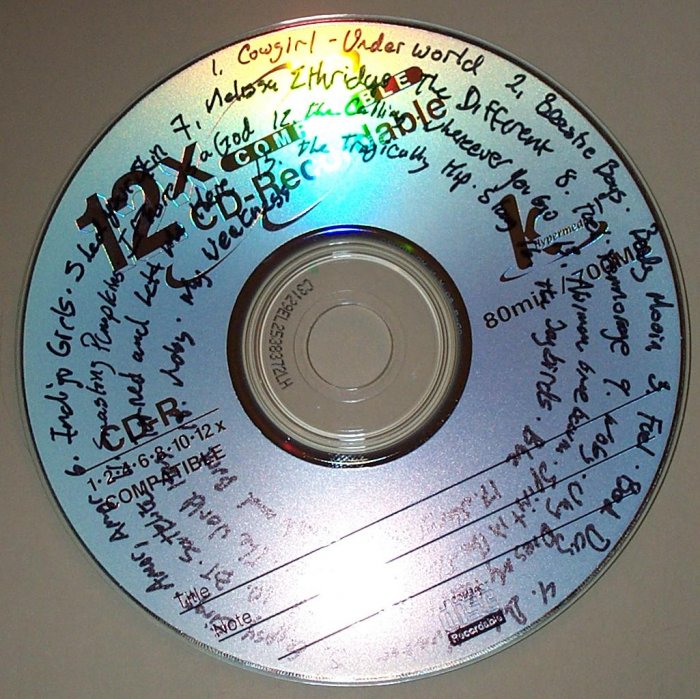 #10 - Hip furniture needs to be inflated before use! Inflatable furniture made it easy to look cool anywhere you go. Well that is if you have an inflatable pump or willing to blow air into them for hours on end. 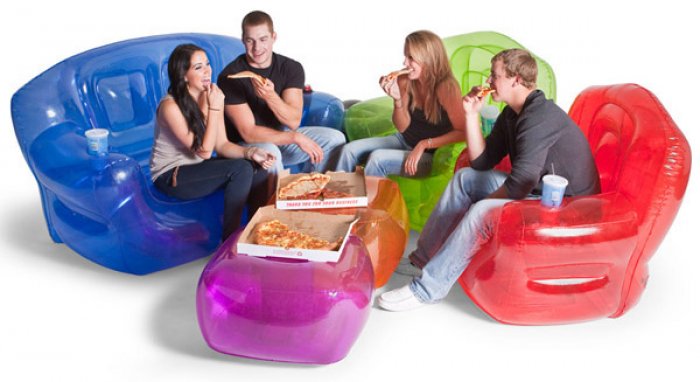 #11 - Britney Spears did it again and again and again. She was the hottest pop star in 2000. She was everywhere. Britney even went to the moon and landed back to Earth just in time for the MTV Video Music Awards presentation! She came in all shapes, even in clay form. One of the most watched Celebrity Death Match was that of Britney and another pop star. Who else? 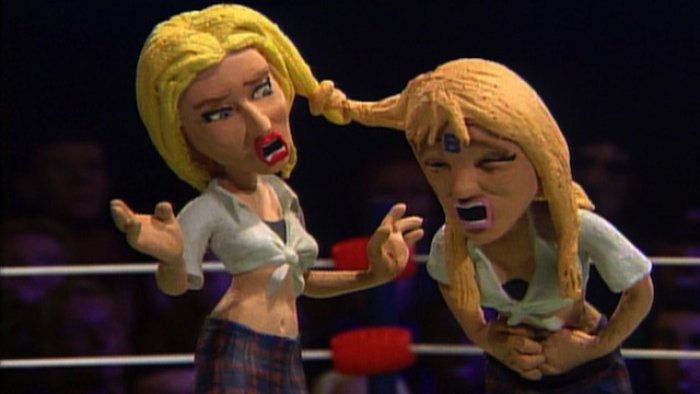 #12 - You had to wait a good 15 minutes staring blankly at the America Online graphics before you can actually step inside the World Wide Web. It was the Stone Age of the Internet! 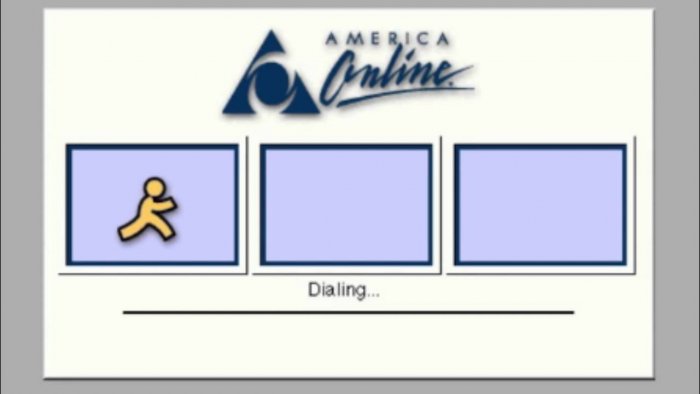