One of the reasons celebrities become popular is because of their unique look. But it turns out, many celebrities aren’t as one-of-a-kind as they want us to think. As proof, here are ten celebrities who share their faces with historical doppelgangers.

#1 - Nicolas Cage and a Civil War Soldier
Everyone’s favorite goofy actor bears an eerie resemblance to a soldier who fought in the American Civil War. The likeness is so strong, some people theorize that Cage is actually a time traveler from the 1800s. 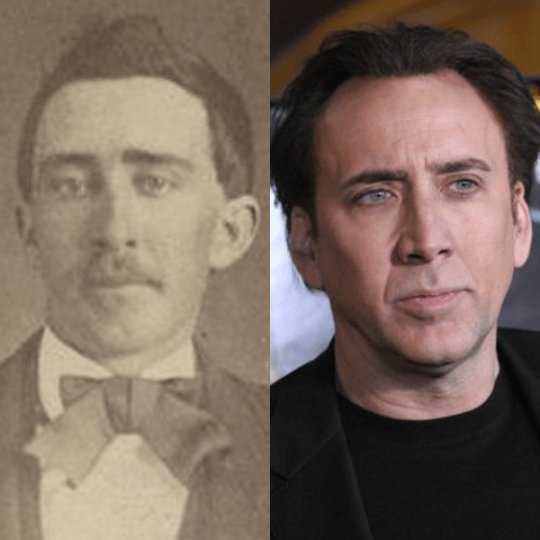 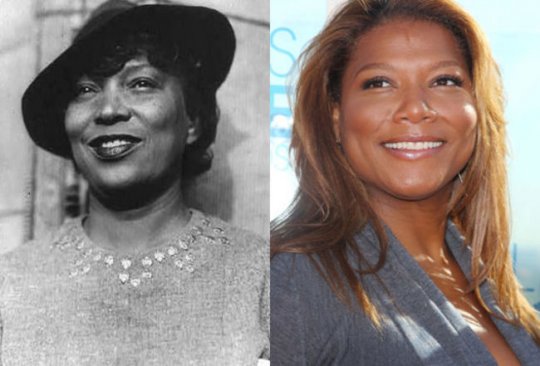 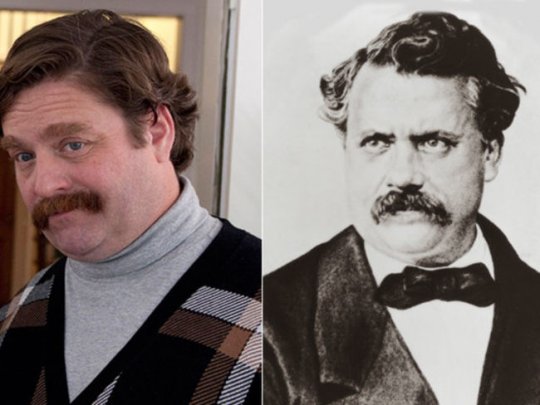 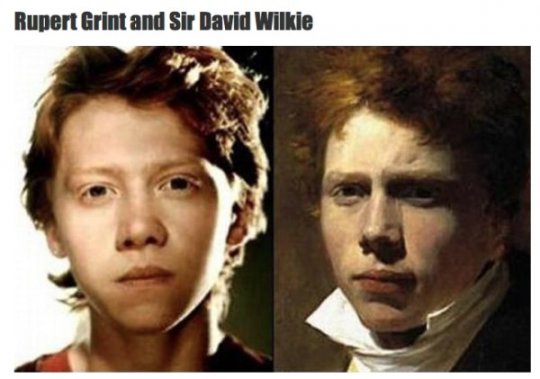 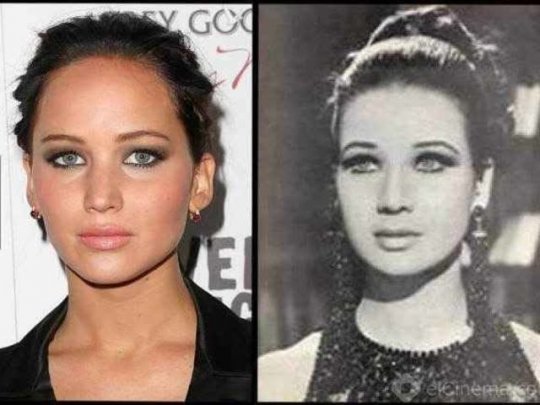 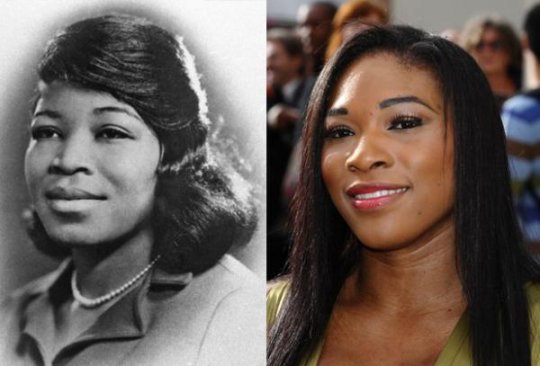 #7 - Alec Baldwin and American President Millard Fillmore
Alec Baldwin is famous for his icy blue eyes and gravelly voice that commands respect. President Millard Fillmore is famous for consistently being ranked as one of top ten worst presidents in US history. Well, the president’s legacy may not be great, but he does have the honor of looking like a famous actor, so that’s something. 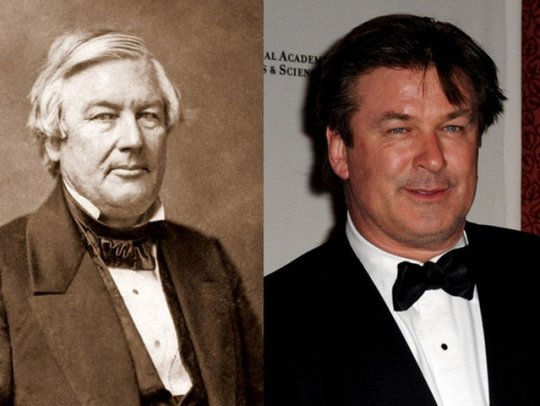 #8 - Ellen DeGeneres and Philosopher Henry David Thoreau
No, you’re not seeing things—it really does look like talk show host Ellen DeGeneres put on a wig and a fake beard in the picture on the left. Who would have guessed that DeGeneres’s doppelganger was a philosopher famous for his essays on civil disobedience? 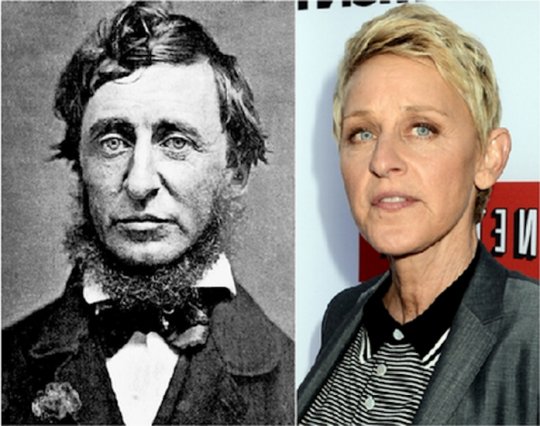