Is Your Personality Scaring Your Friends Away?

We all have them, those friends whose personalities resonate throughout the room from the moment they walk in. From those that are mysterious to the ones who seem to hold a conversation in even the largest of groups, these people have powerful personas that'll intimidate the best of us!

It may be worth considering that you're one of those people! While there's nothing wrong with being confident, it's always worth checking your behavior to ensure it doesn't make those around you feel small. Want to know if you fit the bill? Here are five signs that your personality is powerful enough to intimidate your friends.

#1 - Ignorance annoys you more than most other people

As a self-taught diva of everything that's worth knowing, you simply cannot stand it when other people don't know as much as you do about the topic at hand! What's even worse is when people make passing comments that demonstrate their lack of knowledge, which REALLY grinds your gears. While we all get frustrated from time-to-time, consider that you're probably as guilty of this yourself as anyone else is. 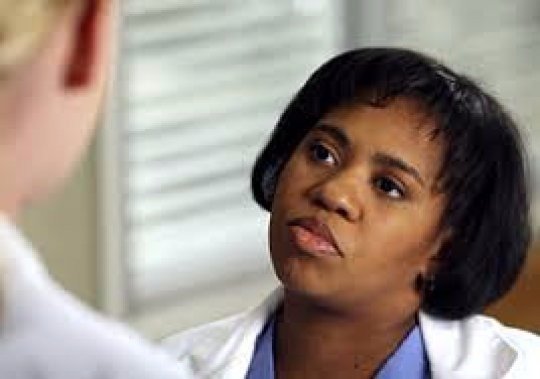 #2 - There's no such thing as an excuse in your world

As the type of person who works every hour God sends, you won't stand for excuses! In fact, it'll take nothing short of knocking at death's door for you to accept that someone can't complete a task. Consistently pushing yourself to do better is second nature, so why can't everyone else do the same? As a wonderfully diverse human race, not all of us want to work ourselves to the bone. Try accepting that we all have different limits. Besides, if some people didn't work as hard, how would you look so good for your own efforts? 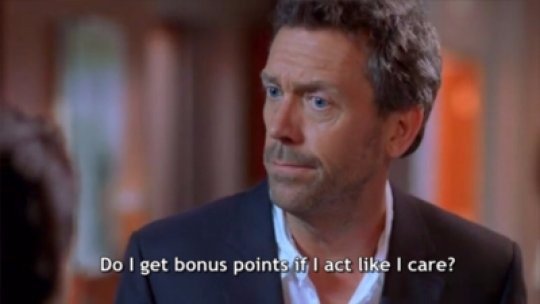 #3 - You're above simple conversations

Is talking about the weather your worst nightmare? Would you rather swallow razors than discuss what you want to buy at the grocery store? If you're the sort of person who can't have a conversation that isn't deep, you might be a little scary to talk to. While deep conversations are an excellent way of getting to know those around you, it's amazing what you learn from small talk! Next time someone appears as though they're engaging in a dull topic, employ your listening skills – you never know where the conversation may lead. 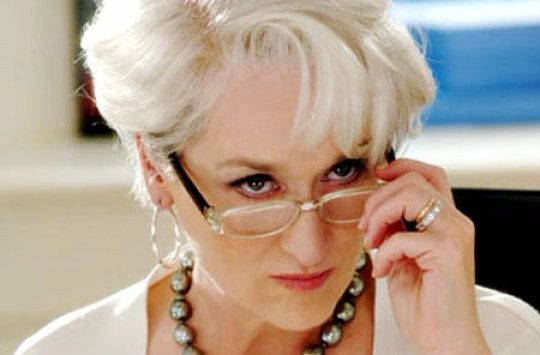 #4 - Superficial attention cravings aren't even on your radar

Facebook likes? Comments about how great you look? Forget it. You'd rather let your hard work and achievements speak for themselves. Admittedly, this is an admirable trait in a world that's becoming increasingly more superficial by the day. While it IS irritating when those around you preen and gossip, it certainly isn't worth getting angry about. In the words of Elsa, "Let it go," and just bask in your own glory. 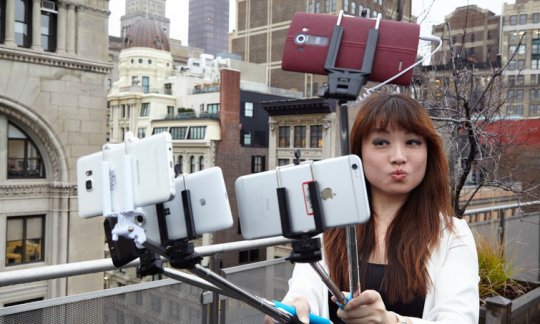 #5 - You go knocking at opportunity's door

Why wait for opportunity to come knocking when you can go to it? While others sit and think about how they can grab that new promotion or head off to a far-flung country, you just get on with your adventures. Sure, this means you have your fair share of exciting stories to tell. However, it also means others may feel a little timid around you, especially when their dinner party tales pale in comparison! Try spacing those achievement brags out and let someone else have their moment. 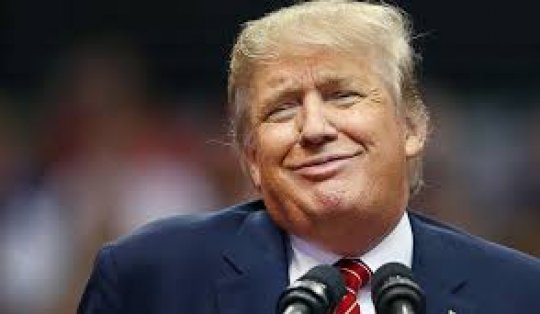