Digital artist Gregory Masouras makes art reimagining Disney princesses as the female singers in popular YouTube videos. If you’ve ever wondered what a Disney princess would look like as a pop star, now’s your chance to find out.

Snow White looks amazing as Christina Aguilera. She has left the evil queen behind her and is ready to belt out the high notes. 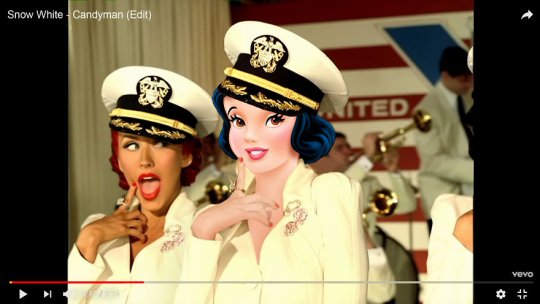 Elsa is definitely a wrecking ball when she lets her ice powers loose, so it’s appropriate that she’s singing Miley Cyrus’s Wrecking Ball. 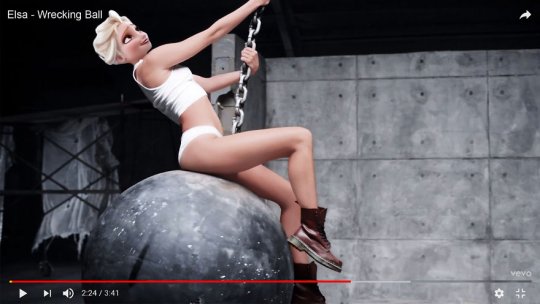 #3 - Alice As Britney Spears in Baby One More Time

Alice is the heroine of Alice in Wonderland. She follows the White Rabbit, grows far too tall, then far too small, and now she sings Britney Spear debut hit single Baby One More Time. 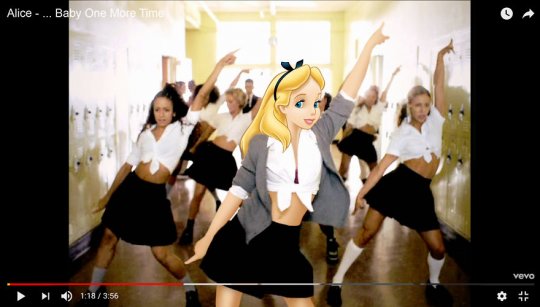 Cruella De Vil - if she doesn’t scare you no evil thing will - but actually, she looks really quite good as Madonna in Girl Gone Wild. 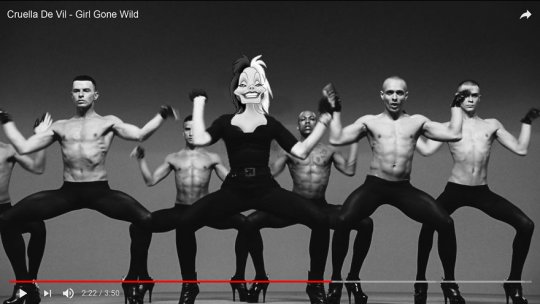 #5 - Jasmine As Beyonce in Run The World

Beyonce’s Run The World is the anthem of a generation, and Jasmine looks as good as Sasha Fierce in this image. 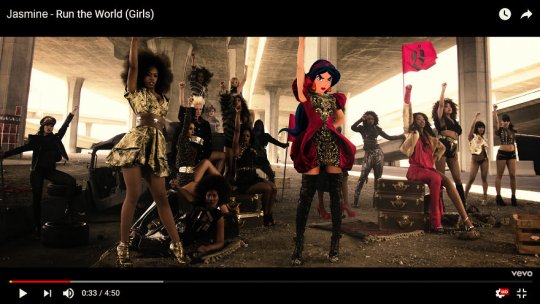 #6 - Ariel As Jennifer Lopez in I Luh Ya Papi

We never thought of Ariel as a Jenny from the Block lookalike, but this look kind of works for her. 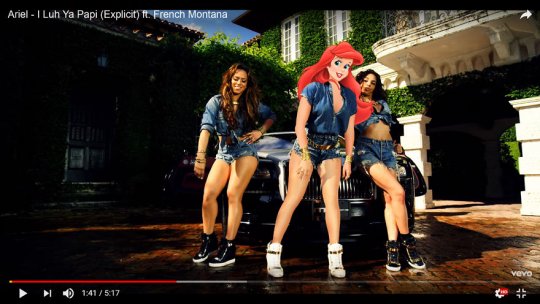 Taylor’s new Look What You Made Me Do is not the first thing that springs to mind when you think of Cinderella, but she does make it look good. 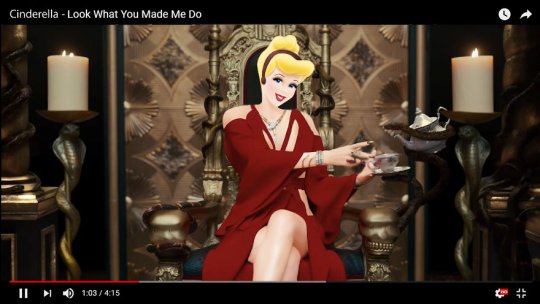 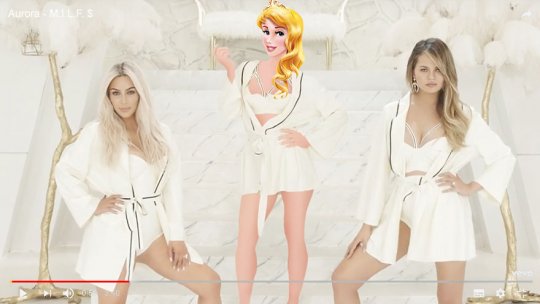 Mulan looks as comfortable in New Rules as she does with a weapon. This princess is incredible no matter what she does. 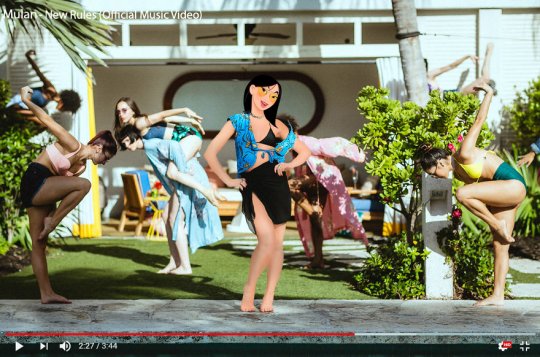 #10 - Rapunzel As Lady Gaga in Applause

Rapunzel as Lady Gaga is absolutely amazing, and completely not what Mother Gothel had in mind when she locked her in that tower. 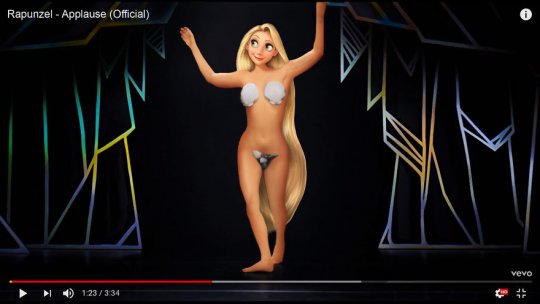 #11 - Moana As Selena Gomez in Fetish

Moana is everyone’s new favorite princess, and she proves that she’s the next Selena Gomez in this image. 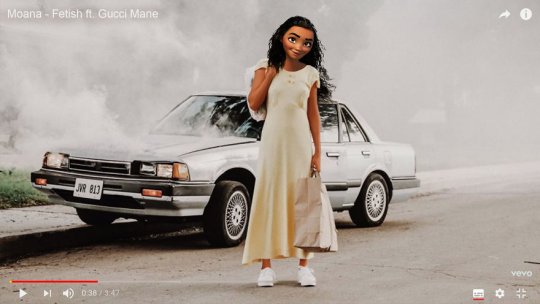 #12 - Belle As Demi Lovato in Sorry Not Sorry

There’s definitely more for Belle than a provincial life. 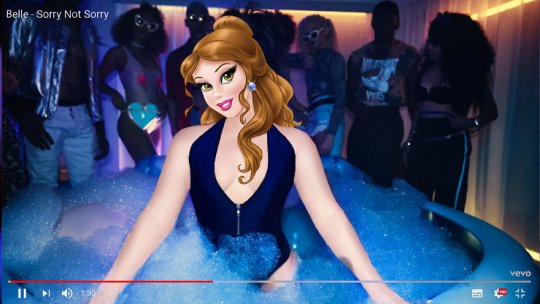