Most Annoying Things That Couples Always Say to Singles

Single men and women are happy people who need to be left alone. They don’t need a partner to feel complete, nor do they need your empathy to feel secure. If you are single, you definitely would agree these statements that other people say to your face are just downright annoying.

#1 - ”Why aren’t you dating?”
Single men and women, especially those in their mid-20s and beyond are not in committed relationships for a good reason. While some are still looking or waiting for the right person to come, a large chunk of these singles simply want to be alone. No other explanation. As simple as that!

#2 - “Why don’t you give online dating a spin?”
There is a great chance that majority of singles have already heard of finding a date on the Internet. Some are even too much into online dating that they’d rather date casually with people online than be in a steady relationship altogether! 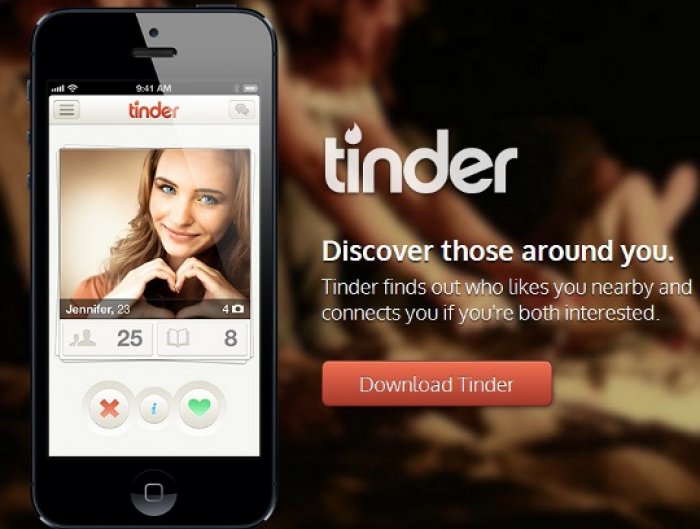 #3 - “The right person will come when you least expect it.”
Single people who are on the lookout for dates are always expecting for the next one to be THE ONE. Singles are vigilant. Nothing goes past them without setting expectations. Go figure! 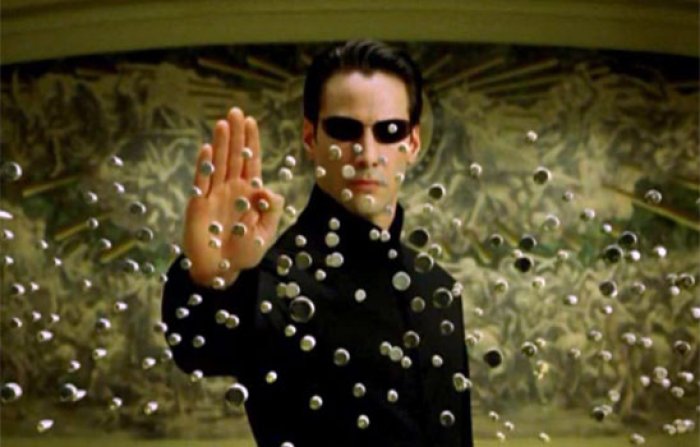 #4 - “There are plenty of fish in the sea!”
You don’t say?! Well, singles have long realized the fact that there are a ton of fellow singles they can choose from. Have you ever considered that they might be happy just living their life without the drama? Think about that!

#5 - “You’re alone because you’re too picky.”
The word “picky” is too snobbish a term even for long-time singles. We all implement our own set of standards, and settling for second best defeats the purpose of being happily committed, no? 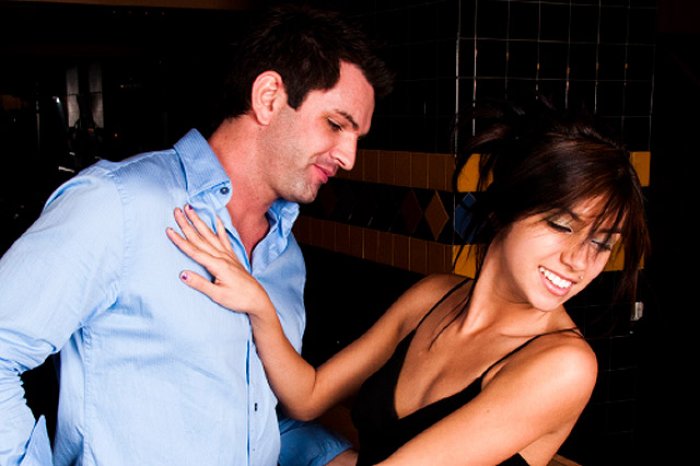 #6 - ”You need to put yourself out there more.”
Unless singles want to sleep around with nobodies, you really can’t push them to go out and date on a whim. Most singles are confident about themselves that they’d rather wait until they’re completely ready. 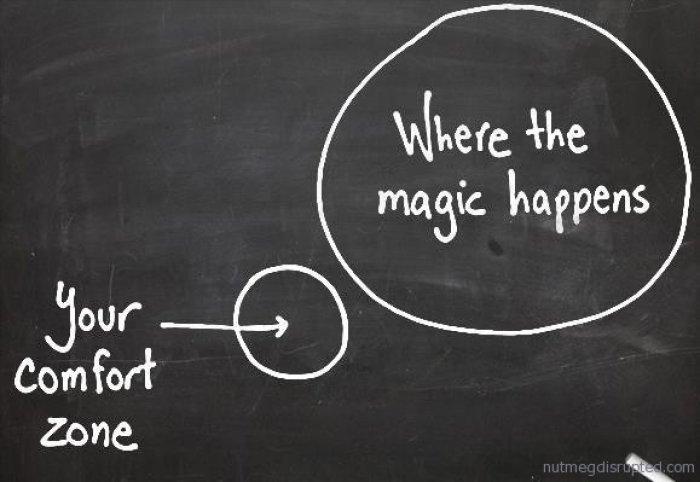 #7 - “Why don’t you join a group? That will help expand your choices.”
Finding the right mate is different from dog window shopping. Joining a group of people who you share similar interests with will not solve single blessedness. Many people confuse socialization with dating. Who’s confused now? 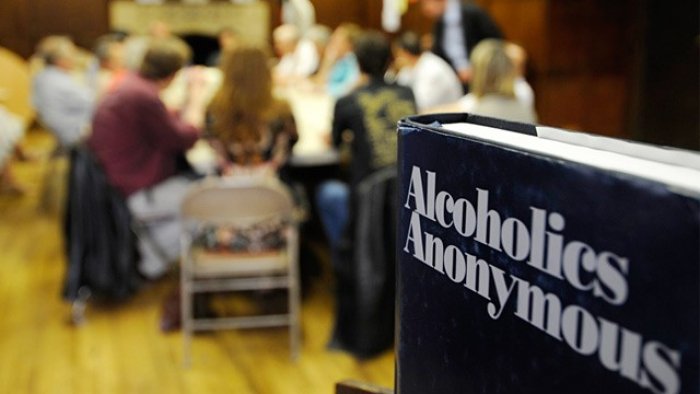 #8 - “You can get a boyfriend just like that if you really want one.”
The issue is willingness to be in a relationship, not the relative ease by which you can procure a lover. In this day and age, one can get a boyfriend quite easily but it’s undeniably hard to find a keeper. Singles know the difference between these two. How about you? 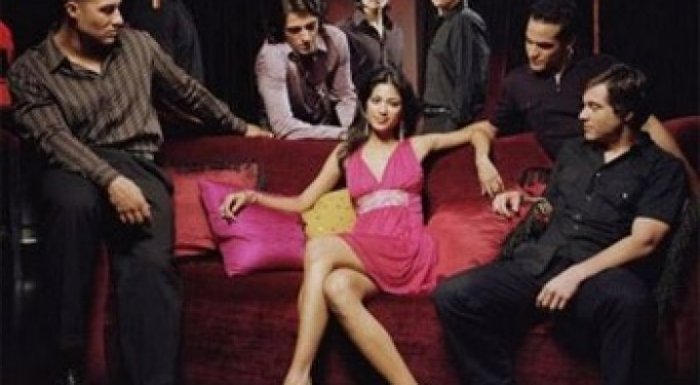 #9 - “You’re a great catch. They don’t deserve you.”
Friends support you, but some are just liars. Of course, you’re a great single individual, but you know that you are flawed too. These statements are ego boosters, but after hearing it for the nth time with you on single status still, you just want to punch the next person who drops this line on you!

9 Times Something Was So Satisfying, It Made Your Whole Week

Awesome Things of the Recent Past the Teens of Today Missed on.