If you’re planning to travel and are hoping to see some interesting animals on your trip, try going to one of the places where these animals live. These ten animals can only be seen in a few places on Earth, making them some of the most unique lifeforms out there.

#1 - Philippine Tarsier
Another animal that falls into the adorable category, this tarsier calls the Philippines home. Local legend states that this tarsier eats charcoal, but in reality it eats a much more tasty diet of insects. 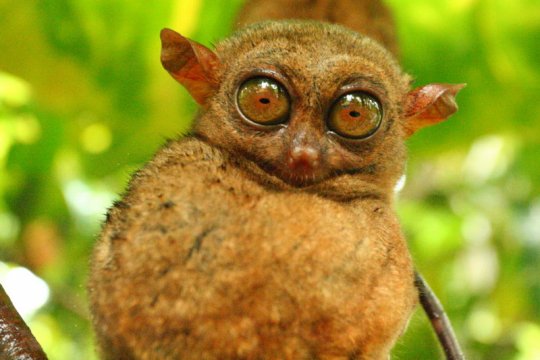 #2 - Bamboo Lemur
This adorable lemur also lives in Madagascar. Unfortunately, this species of lemur is critically endangered, with an estimated less than two hundred still living in the wild. There is some happier news, though: scientists recently found evidence that suggests there may be more lemurs hidden out there. Having more of these cute animals around definitely wouldn’t be a bad thing. 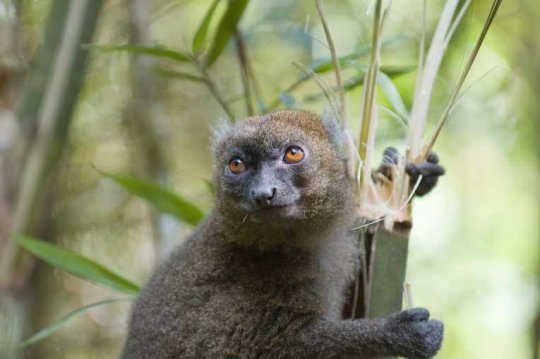 #3 - Warty pig
The warty pig makes its home in the Philippines. There are just a couple hundred left in the wild, so your chances of seeing them while trekking in the jungle of the Philippines are slim. This is probably a good thing, because the adult pig is definitely not as adorable or friendly as the piglet pictured below. 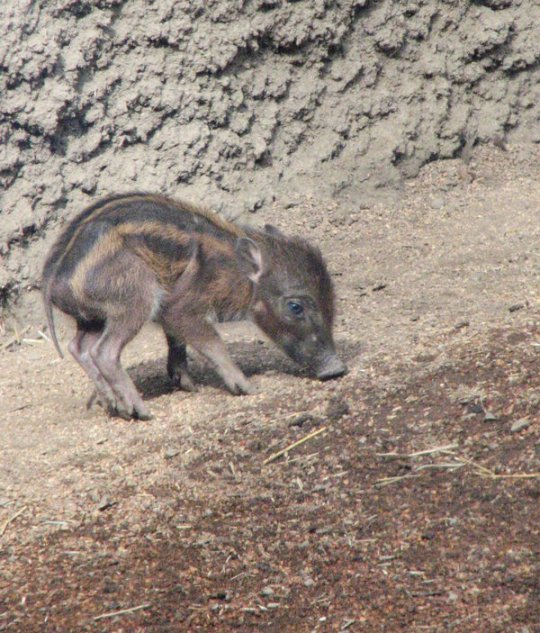 #4 - Amur Leopard
This big cat resides in the Primorye region of Russia. These animals are high on the critically endangered list, with an estimated fourteen to twenty adults and five to six cubs left in the wild. This means the odds of seeing one of these cats are lower than winning the lottery.

#5 - The world’s smallest chameleon
This little guy lives on the islet of Nosy Hara in Madagascar. Not only is it rare, it’s also the smallest chameleon species known today. It takes a seriously good pair of eyes to find this animal. 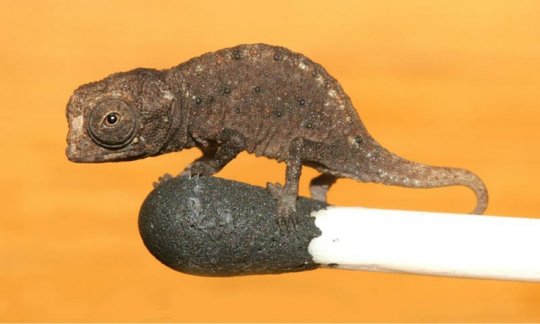 #6 - Matschie
Also known as tree kangaroos, matschies live in the rainforest of Western Australia and Papa New Guinea. Like their nickname suggests, they spend most of their time in trees, eating leaves and ferns. They’re known to be loners and a bit shy, so don’t be offended if one ignores you—it just needs its space. 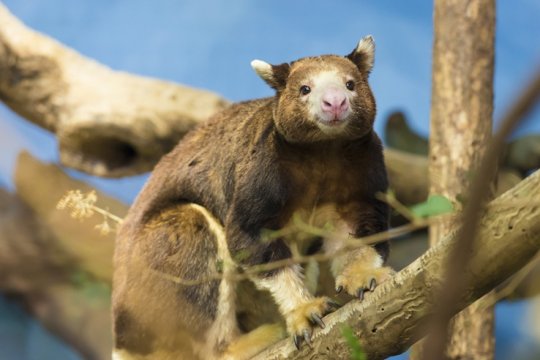 #7 - Tiger Quoll
The tiger quoll is also an inhabitant of Australia, and unlike most animals on the Australian continent, it’s not going to try to kill you. We hope. This marsupial can be found in the jungle of North Queensland. 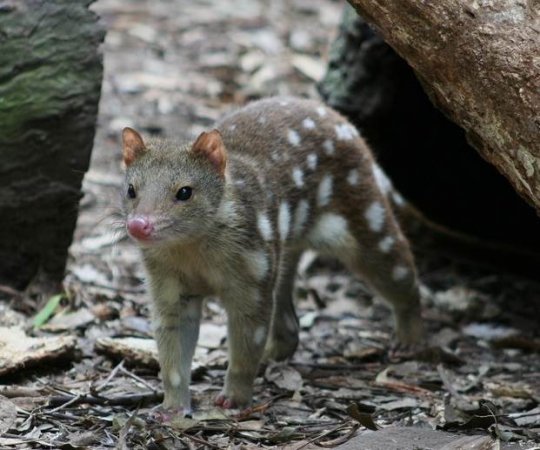 #8 - Florida Panther
This cat lives with the alligators and mosquitos in the Everglades of southern Florida. It’s a critically endangered species, and there’s only an estimated 160 of these panthers left in the wild. In 1982, the panther was given the honor of representing Florida as its state animal.