While most kids their age were riding bicycles or playing video games, these kids went out and accomplished huge things. Here are eight kids who are on their way to taking over the world.

#1 - Malala Yousafzai
In 2014, Malala Yousafzai made headlines when she became the youngest Nobel Prize winner in history. Malala has made huge strides towards creating educational opportunities for girls in her native Pakistan. She’s also written a best-selling memoir that has gotten positive reviews. These are pretty amazing accomplishments for anyone, and Malala managed to do it all before she was seventeen. 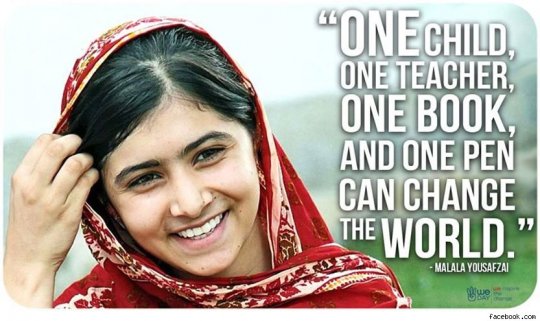 #2 - Leanna Archer
Leanna Archer created her company, Leanna’s Natural Hair Care Products, when she was nine years old. Now, seven years later, she brings in over $100,000 in revenue ever year. 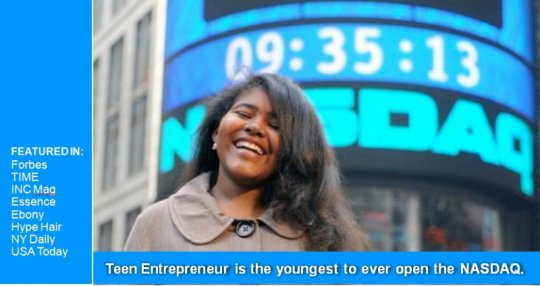 #3 - Dylan Mahalingam
Dylan is another kid who started early and shows no signs of stopping. At nine, he co-founded Lil’MDGs, a nonprofit international development and youth empowerment organization. The organization now has more than 24,000 volunteers who come from 41 countries. Dylan, who is now fifteen, is a youth speaker for the United Nations. 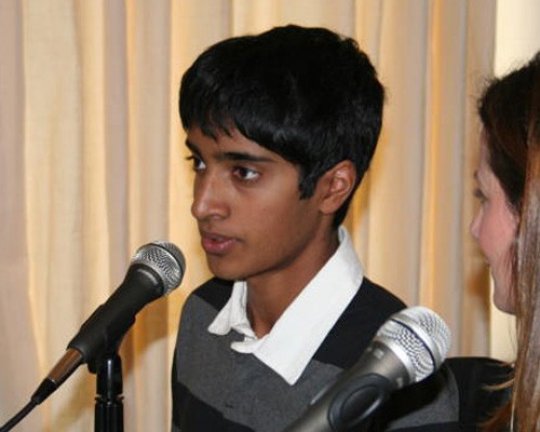 #4 - Cory Nieves
Like most five-year-olds, Cory Nieves loved sweets. But unlike most kids, he wasn’t content with just stealing cookies from the pantry when his parents weren’t looking. Instead, he started his own company, Mr. Cory’s Cookies, which quickly began selling over 1000 cookies a weekend. Cory is now nine, and he’s working on expanding his business online. 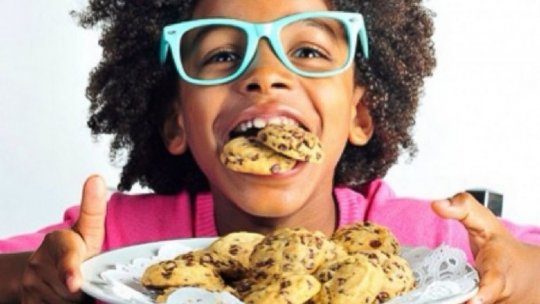 #5 - Nick D’Aloisio
Nick D’Aloisio taught himself coding and then created an app, Summly, which optimizes news stories for iPhones. This would be pretty cool by itself, but Nick’s story wasn’t over yet. In March 2013, Yahoo bought the app for 30 million dollars, turning the teenager into a multimillionaire overnight. There’s no telling what this tech prodigy will do next. 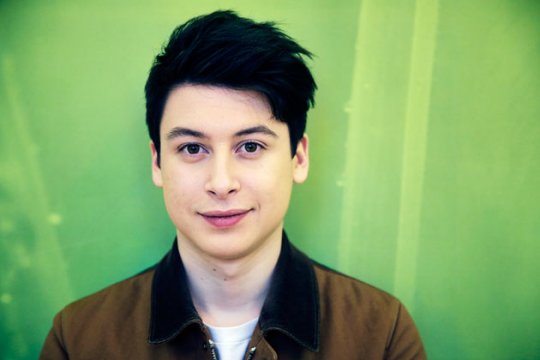 #6 - Moziah Bridges
When you think of bowtie enthusiasts, eleven-year-old kids aren’t exactly who you have in mind. But Moziah Bridges loves the accessory, so much so that he created his own company, Mo’s Bows. The shop operates out of Etsy, and Moziah has made over $30,000 selling his unique bowties. He hopes to continue sharing his love of fashion by starting a clothing company for children. 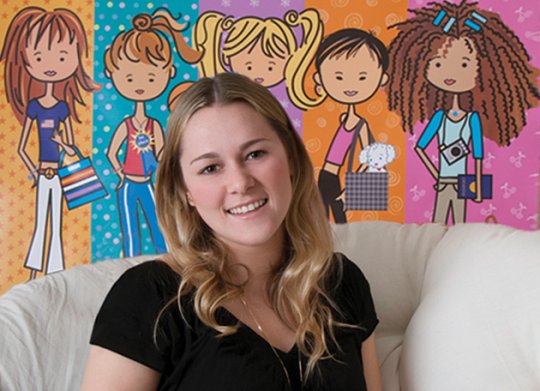 #8 - Neha Gupta
In 2005, when Neha was nine, she decided to begin raising money to help orphaned children in India. She started a charity, Empowering Orphans, and it has since grown to raise almost 1.7 million dollars. The money has been used to buy computer labs, wells, and much more. 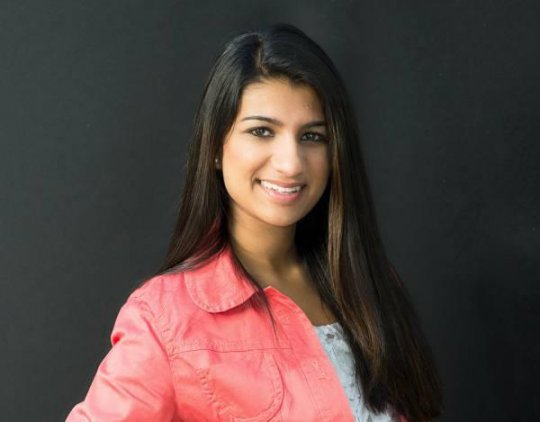