Snapping at your friends over minor things? Do you find yourself going from zero to boiling over within a matter of minutes? Maybe it's not the mailman's being 2 minutes late that is setting you off, but the way you've programmed your brain to react to stress. Here's some games to look out for that are known to train you to stress out and get your rage on.

#1 - Tetris
What? An innocent game of Tetris can up my stress level? Yes, Tetris takes all the stresses associated with parallel parking and ratchets up the level of tension with levels that constantly require increased speed and reaction to what might seem like simple tasks. 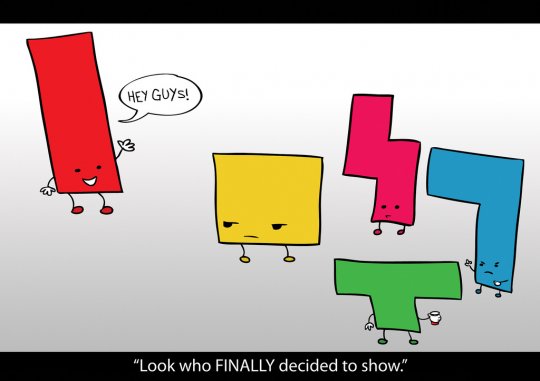 #2 - Candy Crush
Do the never-ending game requests on your Facebook Newsfeed have you throwing your phone across the room? Before you have to file an insurance claim, slow down and breathe. And yes, it gets worse if you choose to play the game as each level introduces ramped up stress to clear the screen of your favorite cartoon candies. 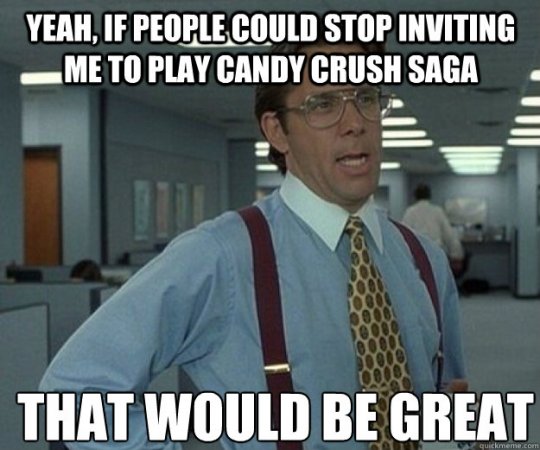 #3 - Monopoly
Fancy a calm stroll down Boardwalk, or is Park Place more your style? Either way, chances are you've noticed tensions rise on more than one occasion during your latest Monopoly night with family and friends.

#4 - Pac-Man
Chasing those dots and dodging the ghosts may seem like a great way to blow a roll of quarters, but there's a reason Pac-Man arcade units are nearly indestructible. They have to survive the rage-quits and deal with the forces of punches and slaps associated with the wrath of gamers everywhere. 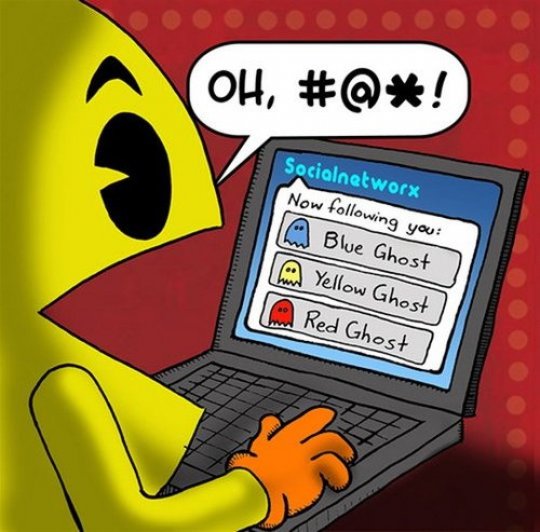 #5 - Grand Theft Auto (fill in the number)
As much as it pains me, as a fan of GTA, we have to be honest. This game has been letting kids vent their anger by shooting cops, hiring hookers and scoring some virtual blow. But, as multiplayer has been recently added, along with a ton of new missions, frustration levels have skyrocketed as people driving their virtual Ferrari down Sunset Blvd. get blown away by F-18's circling overhead.

#6 - Call of Duty
Repeatedly getting sniped by players on the other team at spawn points and surviving the constant verbal assault from other players has a way of raising our blood pressure. Getting a call from your friend in the middle of a round, well that's simply enough to cause anyone to stress out. Here's to the good times!

#7 - Flappy Bird
Flappy Bird is responsible for the death of nearly as many animated birds as Angry Birds. With its enticingly simple gameplay and ability to squeeze in a game nearly anywhere, what's not to love? Well, if you're trying to beat your best friend's score and earn bragging rights, tensions will rise. 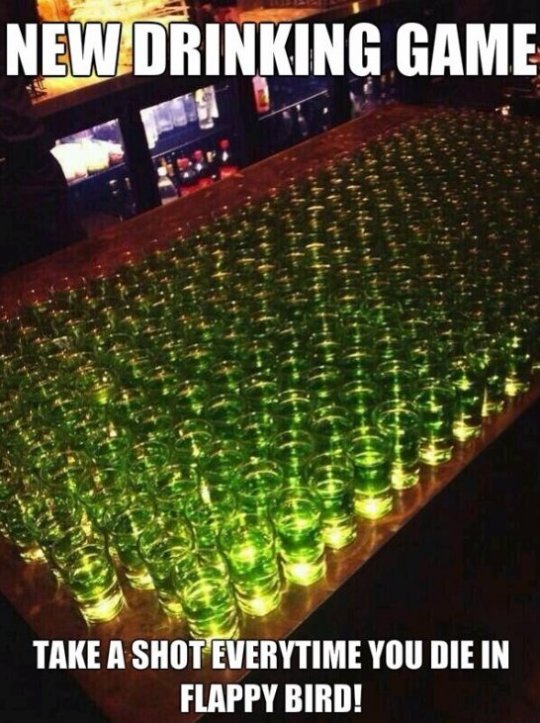 #8 - Fruit Ninja
Eating your fruits and vegetables is supposed to help you grow up big and strong, right? Turns out taking a samurai sword to them does the exact opposite. The constant tension and stress built up over a level of waiting for specific fruits to pop up and slice, while protecting others may just be training you to be hyper-alert; even when you don't need to be. 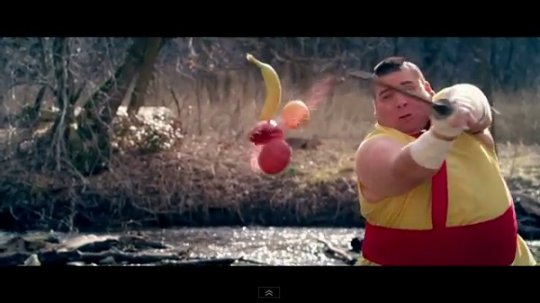 Ever Wonder How HOT Disney Princesses Would Look Like, If They Lived In 2017?