8 Animals Who Are Just Thrilled to Be Dressed Up

It can be pretty darn hilarious for humans to see their pet in clothes or a costume. It doesn’t seem like the actual animals, however, are liking it near as much as we are. Check out these animals that are clearly overjoyed with the fact that their owners dressed them up.

#1 - This Puppy That Can’t Believe They Made Him Wear the Polka Dots
What is this, the Teletubbies? While I actually don’t think this little guy would mind being dressed up, I’m sure he doesn’t want to be paraded around in a polka dot suit for all his friends to see. His chances of intimidating cats are forever ruined. 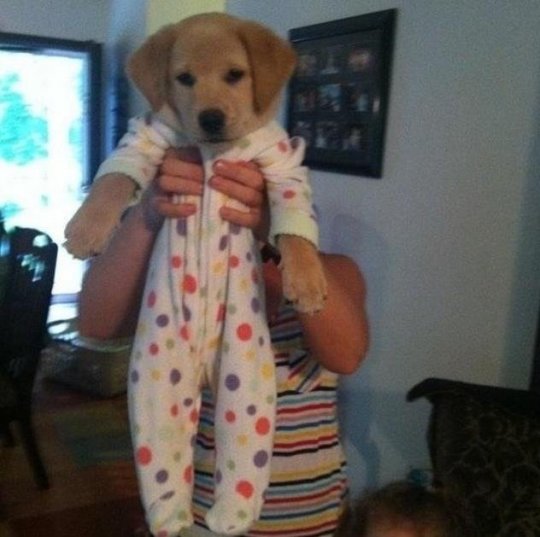 #2 - This Dog That Just Wants to Know What’s Wrong With His Owner
That right there is the ultimate, ‘What is wrong with you’ face. Unfortunately I have a feeling this won’t be the last time this little guy is unhappy with wearing a costume. Or hey, maybe he just wanted to be Robin. 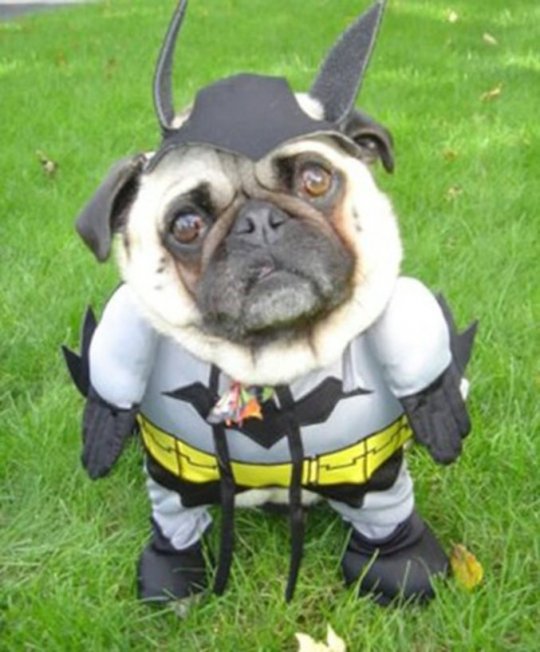 #3 - These Cats That Already Know Santa Claus Isn’t Real
It’s safe to say that these two caught onto the Santa hoax pretty early on. Their Christmas spirit certainly leaves a little to be desired. I’m sure they’re also not too happy being perceived as Santa’s helpers. “Can’t we just lay around in odd places and be left alone?” 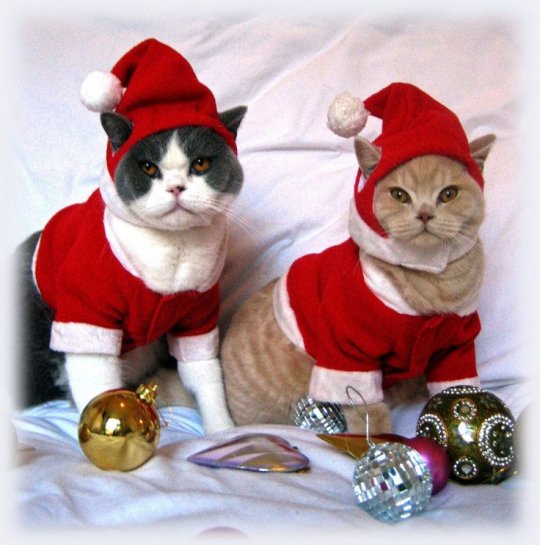 #4 - This Dog Who is Clearly Not Ready For a Marriage Commitment
This poor gal doesn’t seem to have the least bit of enthusiasm for anything that has to do with marriage. Clearly she has no interest in sniffing one butt for the rest of her life. 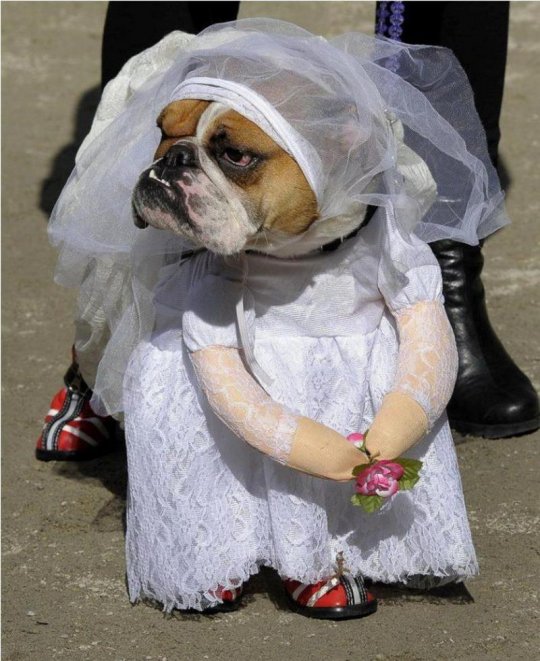 #5 - This Kitten That Just Wants To Be Left Alone
This guy looks like he just can’t wait until this little play session to be over. “I understand you have to play this silly patty cake game everyday but the panda hat, seriously?” 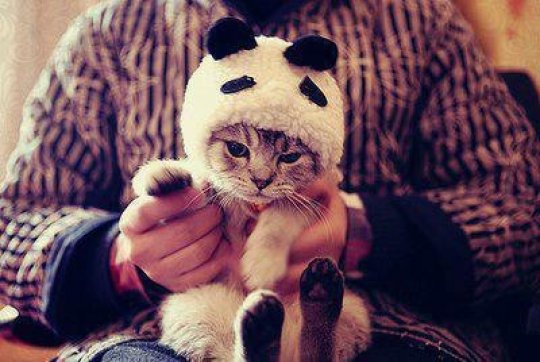 #6 - This Chiwawa That Thinks Batman is Just Plain Weak
Clearly the dogs on this list have seen all the superhero movies and know that Superman is 10x more bad*** than Batman will ever be. Unfortunately it doesn't seem like the dogs in this list have too much respect for Batman. 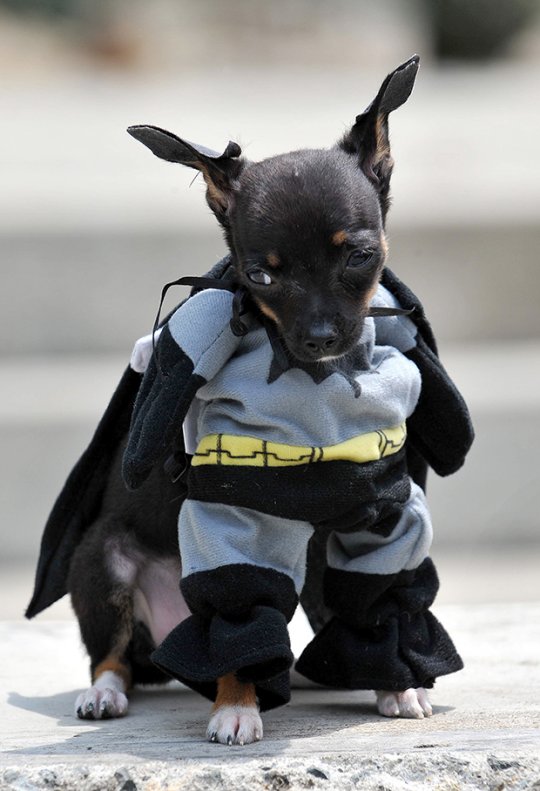 #7 - This Cat Who Is Clearly Freaking Out Inside
Considering he is dressed up in Bob Marley attire, there is probably a very good herbal reason as to why his eyes are so wide eyed. It looks like he might’ve gotten hit a little too hard by the paranoid side effect that comes with those herbs. 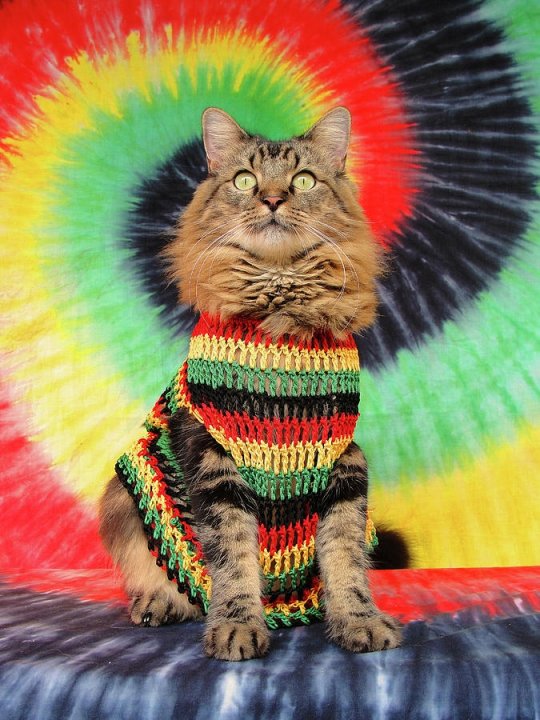 #8 - This Dog That is Confused Why Everybody Keeps Running Away
“All I want is to be petted and everybody keeps running away.” This poor guy doesn’t have any idea about just how terrifying he looks. 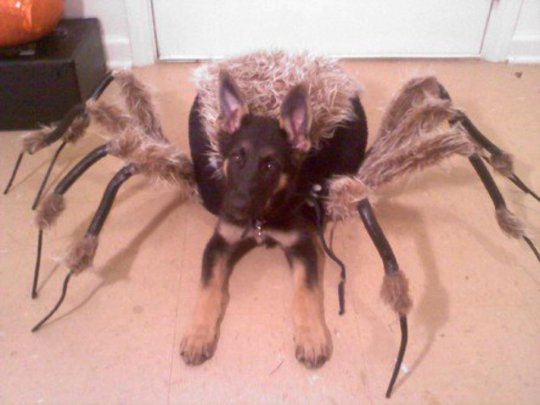