There aren’t many things that boggle the minds of fitness enthusiasts more than how to lose belly fat. Everybody is well aware of the health hazards that can be caused by having that beer belly, let alone the fact that it isn’t the most attractive thing in the world. Unfortunately, it also seems like cutting belly fat is one of the most difficult things to do in the health and fitness industry. Let’s take a look at 6 ways you can cut that annoying belly fat and start working your way towards those rock hard abs (actually let’s just worry about the belly fat thing first):

#1 - Drop the Carbs
Yea, I know, you’ve heard this a thousand times. There’s a reason you’ve heard it so many times, however. It is, plain and simply, one of the best ways to drop belly fat. While it isn’t necessary to completely drop carbs from your diet, lowering them significantly can be quite the belly buster. 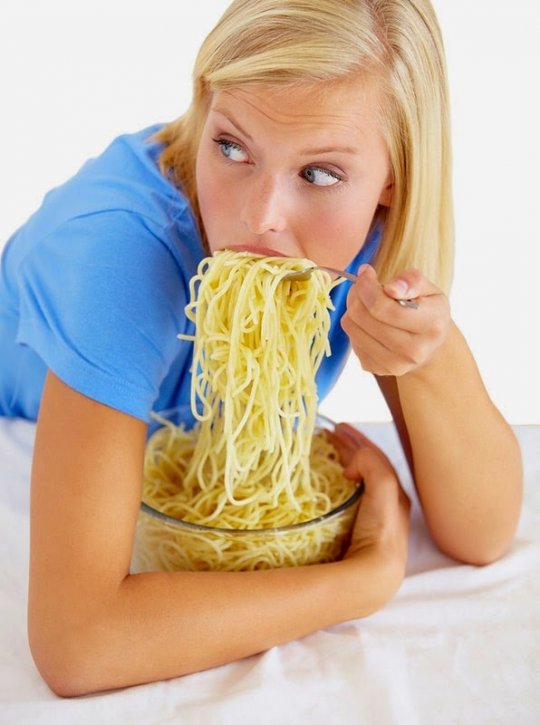 #2 - Stop Skipping Meals!
Far too many people believe that skipping meals is an effective way to lose weight and cut belly fat. Unfortunately, however, it has actually proven to have the exact opposite effect while also causing other significant issues. Sticking to a regular eating schedule is one of the first steps you should be taking in order to cutting belly fat.

#3 - Lift Some Weights, Bro!
Alright, technically you don’t really have to lift as long you’d think to get benefits from this. Many researchers have pointed out that even 30-45 minutes per week of weight training can have massive benefits on helping trim waist size and cut belly fat. See, all you have to do is grunt alongside the meatheads for 30 minutes a week. 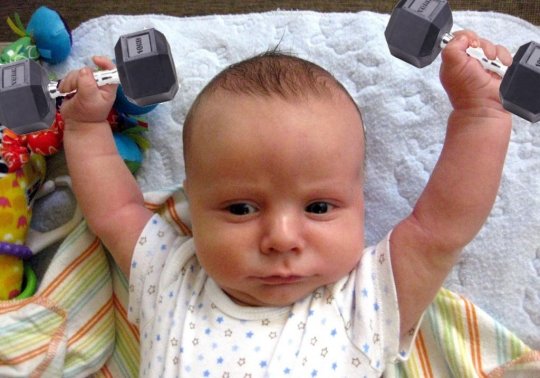 #4 - Drink Lots and Lots and Lots of Water
Just like dropping carbs, this is yet another tip that has been mentioned over and over again by fitness and health experts. Once again, however, the reason for this is because it works. Not only does drinking water help with the digestive process but having a glass before every meal can make you feel more full and can prevent you from going for that pesky second and third helping. 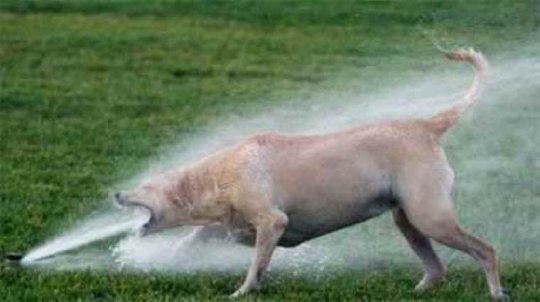 #5 - Get Rid of the Carbonated Drinks
I know, there’s no way you can give up soda. Anything but soda! I mean, you drink diet anyhow right? Well, unfortunately, researchers have found that diet soda can actually have worse effects than its calorie ridden counterpart for adding inches to your waistline. Not only that, but drinking soda on a daily basis can force your waistline to increase up to 5x faster than those who drink it sparingly. How bout we try for 2-3 a week instead of the customary 2-3 a day? 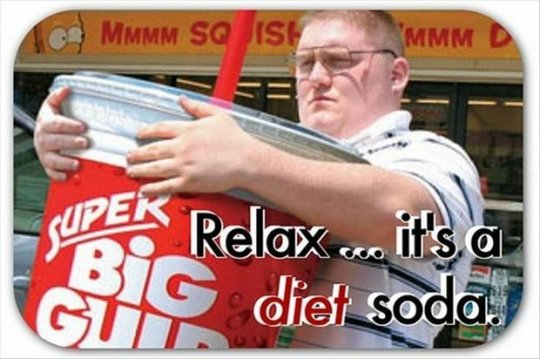 #6 - Run Forest Run!
While weight lifting is essential, you’ll also want to be sure that you’re doing some cardio and other exercising along with it. Doing cardio for even 2-3 hours a week can have dramatically positive effects on your waistline and overall health. 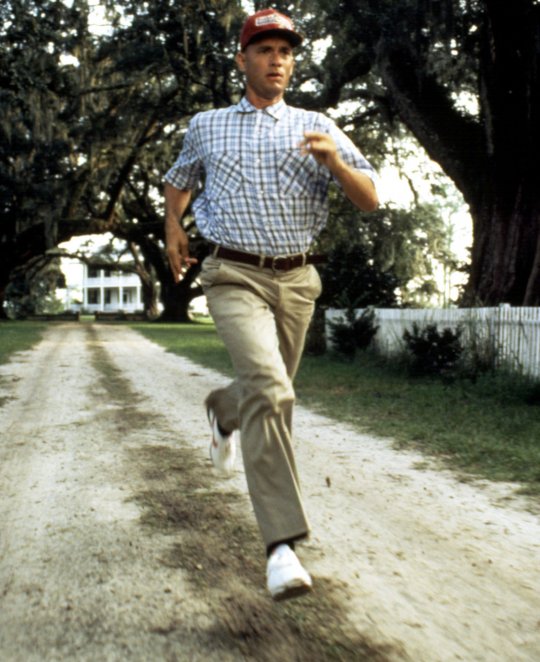