While most of us would like to think we’d never face mortal peril, life is full of uncertainties. From unwanted intruders, to strangers lurking around street corners. If the thought of facing an unwanted nemesis leaves you in a cold sweat, you’d better learn some self-defense moves that’ll help you fight your way out of trouble…

#1 - Offer up your wallet willingly

When you’re aware your mugger is after your cash, throw your wallet at them and run. The chances are, they’re not after your life, those muggers want your moolah. 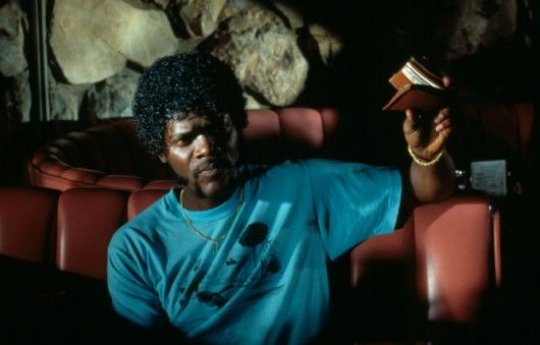 We’re all guilty of loving our iPhones a little too much. However, if you’re facing a mugger who wants your worldly goods, scatter them and run. The evidence you leave may even help investigators find the criminal! 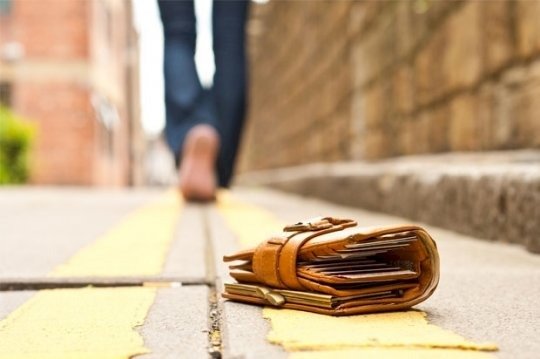 Don’t let yourself become a sitting duck for your attacker to pounce on. Follow Ali’s lead and keep moving so they can’t catch you. 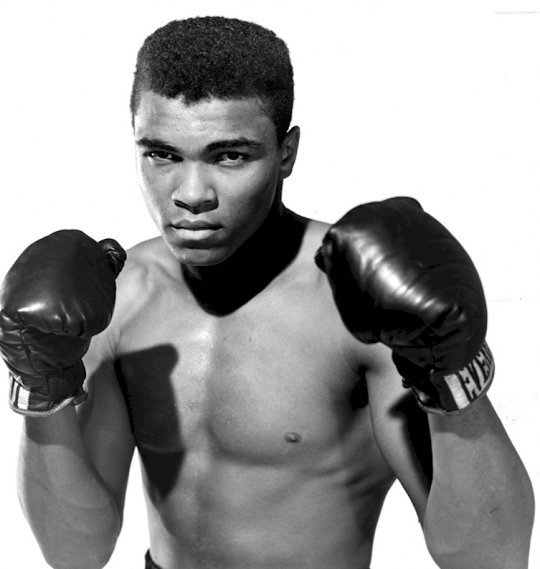 Did you know that your head accounts for 8 percent of your entire body mass? As the hardest, heaviest, and most solid part of your body, it causes some serious damage. When you’re facing an attacker head on, a swift blow to the base of the nose to leave their eyes watering. 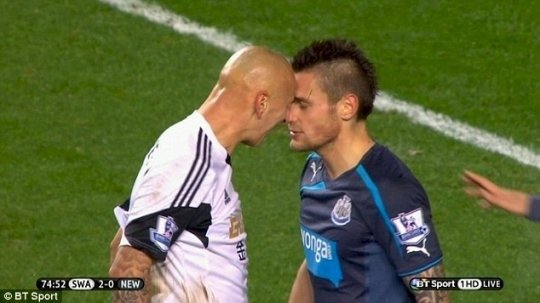 Looking for a place that’s full of potential weapons? If it’s shiny and pointy, it’s living in your kitchen. 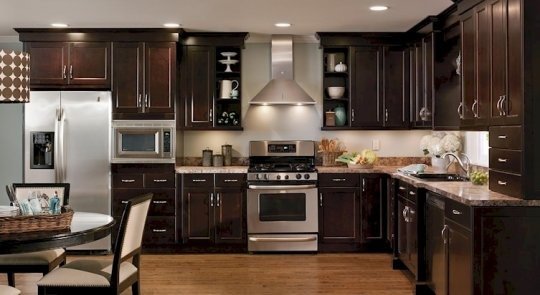 #6 - Place them under pressure

If you’re willing to adopt the kind of skills that’ll outsmart any attacker, learn about the body’s most dangerous pressure points. With just a couple of fingers, you could disarm them easily. 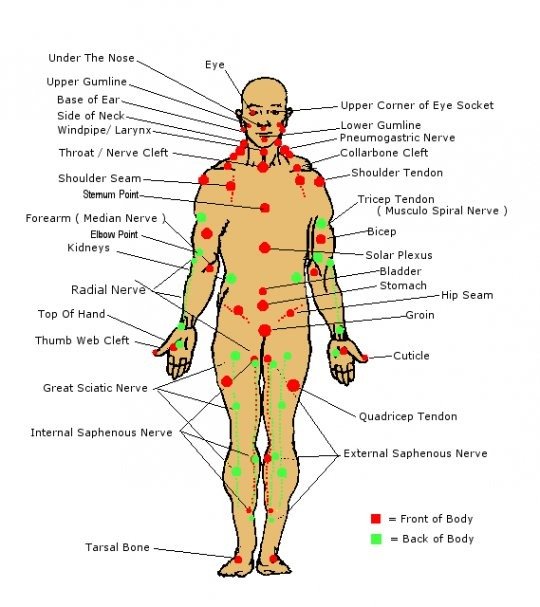 #7 - Be THAT annoying elevator person when you’re trapped

Up the number of chances you have to escape by pressing every button in there. With any luck, the elevator will open to your very own unsuspecting personal bodyguard/sidekick. 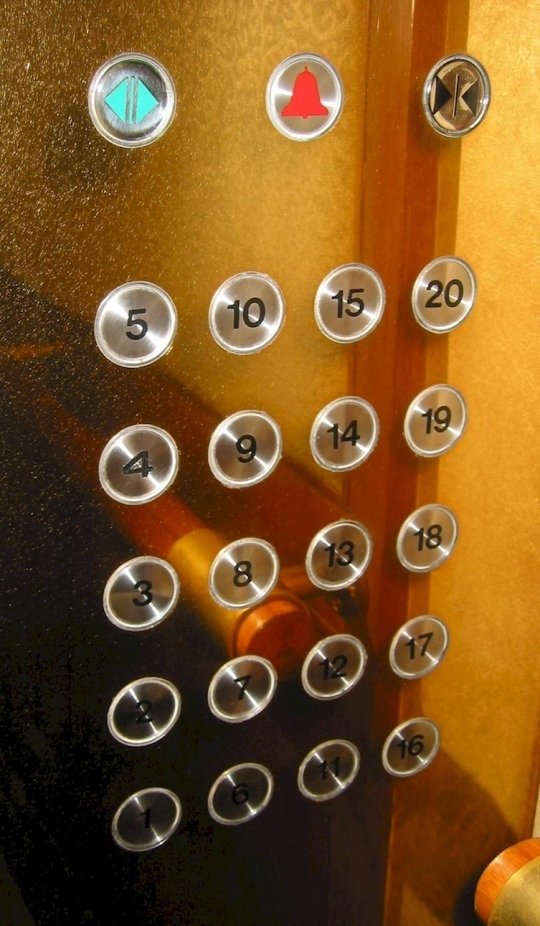 #8 - Raise the alarm with a few choice words

Whistles and alarms are useful n all, but they aren’t as alarming as you might think. Yelling phrases such as “FIRE” and “EVERYBODY GET OUT” will draw attention to your plight, causing witnesses to dial 911. 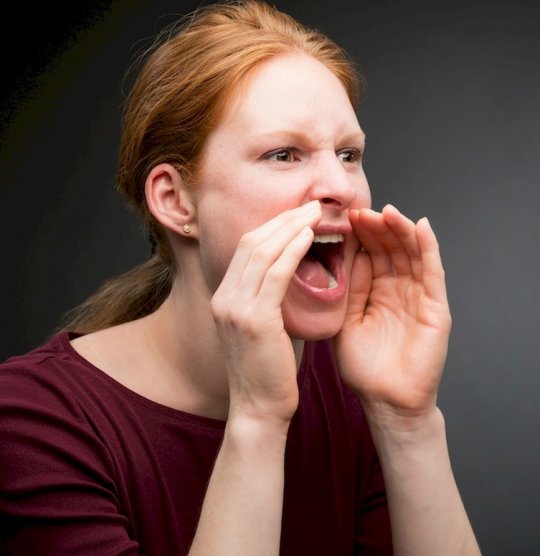 Unless it’s a Mr Grey situation, being tied up is a terrifying experience. Fortunately, leveraging your body weight against the ties is all it takes to help you break free. Want to know how? There are plenty of YouTube tutorials out there! 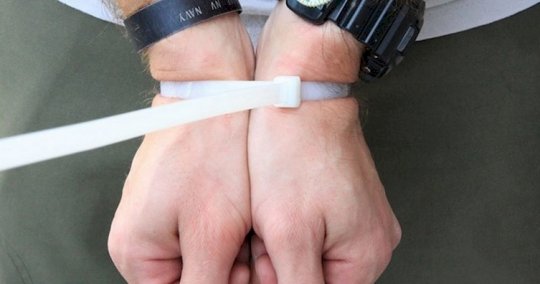 Feeling anti-social? Well now isn’t the time. If you feel like you’re being followed, calmly head to the nearest public place – there’s safety in numbers after all. When a stalker is pursuing you while you’re in your vehicle, head to a police station. 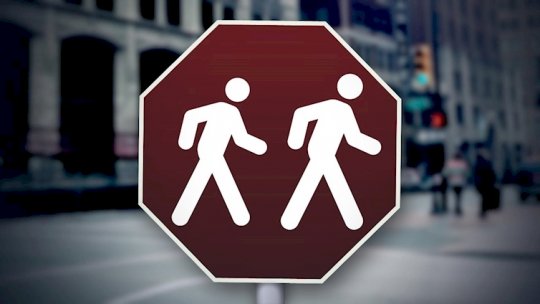 #11 - Think outside the box on the jewelry front

Even the weakest of punches could immobilize an attacker with a ring like this! Not a ring wearer? Plant a house key between your fingers for the same effect. 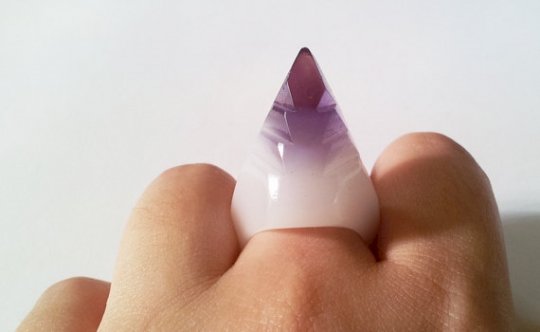 #12 - Learn the beautiful art of self-defence

Ad-hoc moves are great and everything, but they’re no substitute for a professional self-defense course. Find out where your nearest one is and sign up as promptly as possible. 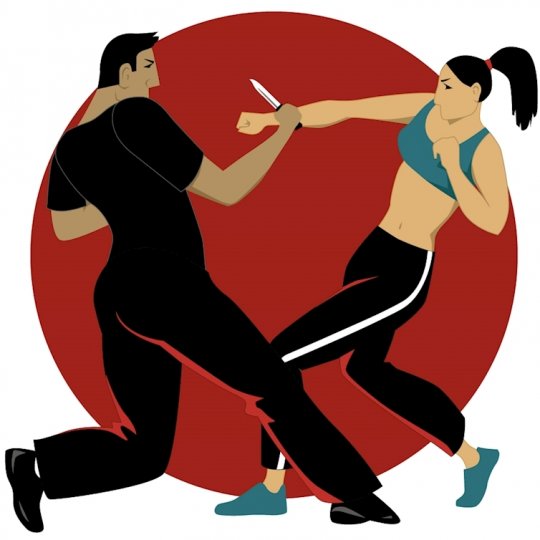