There’s nothing else on Earth quite like having a sister. Someone to turn to, someone to talk to…someone to drive you straight up the wall! As anyone who has a sister or two knows, there are some things that you learn very quickly that the sisterless few just never quite understand on the same level.

#1 - The most vicious fighting.

Hell hath no fury like a sister scorned. While people with brothers have to endure their own share of fighting, getting in a fight with your sister can be like an emotional World War III. Sometimes it’s playful, sometime it’s mean-spirited, but it’s always rough.

#2 - The true meaning of patience.

Whether it’s waiting for her to get out of the danged bathroom already, or to get off the phone, or even just putting up with her endless spoiled-brat behavior. You love her to death, but there’s no truer test of patience than having a younger sister. 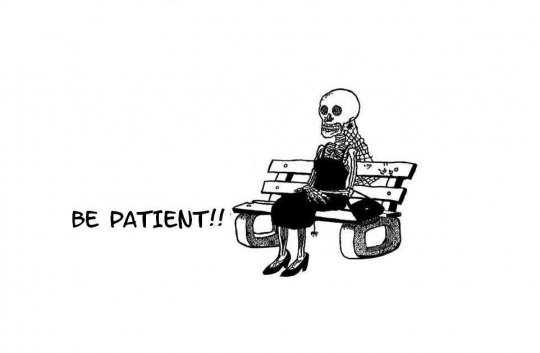 Good luck slipping your bullshit past your sister! They won’t put up with that sort of thing, and they won’t sugar-coat your fall. If you’re in need of an unvarnished opinion on something, there’s nowhere better to turn that towards your sister. 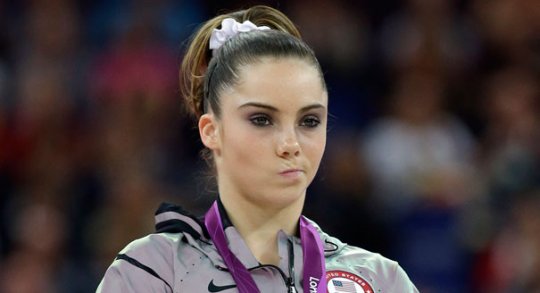 There’s really no one else on Earth who knows exactly what to do to drive you nuts than your own family, and that goes double for a sister. They always seem to know just how far to push before going over the line.

#5 - Why not to let your guard down when it comes to your stuff!

Turn around for five minutes, and you’ll find that your sister has gone through her wardrobe and “borrowed” some of your favorite outfits. I’m sure she’ll return them in good condition, right? 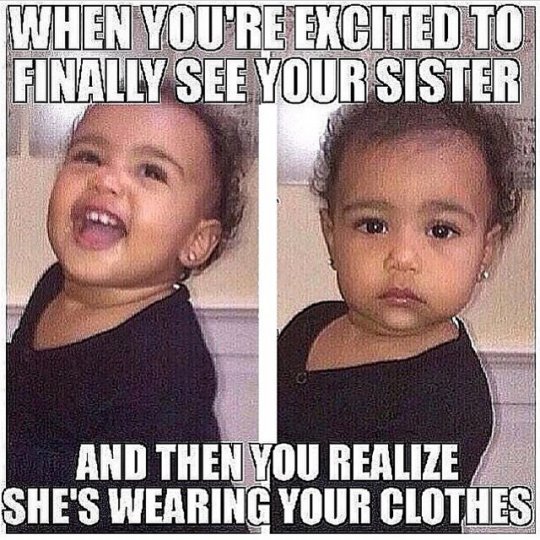 #6 - Being expected to babysit for free.

So, you’re the older sibling. Congratulations! You’ve just unwittingly volunteered to be your parent’s babysitter, from now until you leave the house, for free, forever. I hope you like responsibility and extra chores! 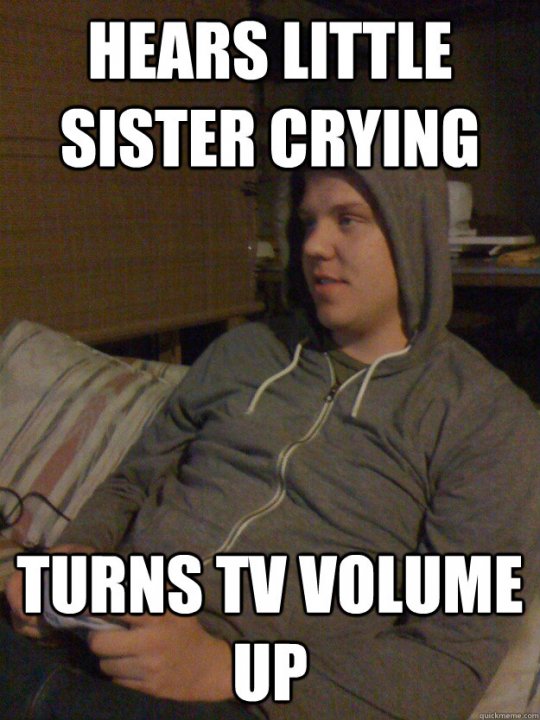 Of course, you don’t get off scott-free if you’re the younger sibling, either. Sometimes, it feels like you’re only one step up from their toys or games—a life-size Barbie doll for them to do whatever they want with, whether you like it or not. 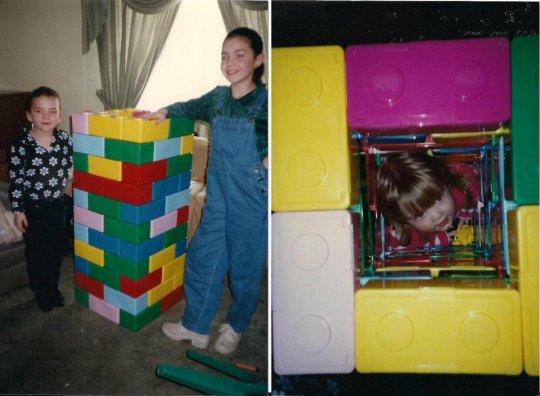 Forget having a quiet day anymore! If you want shit stirred up over the most harmless things, there’s no one better than a sister. They truly are the drama queens of the universe. 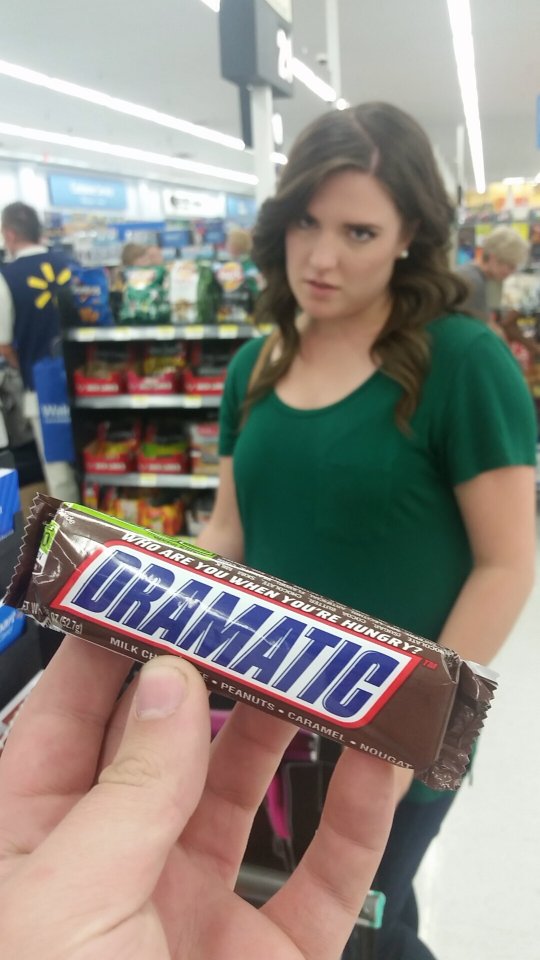 #9 - But still, there’s a kind of family love you can’t get anywhere else.

No matter how annoying, aggravating, bothersome, irritating, troublesome or even downright disturbing they can be, blood is thicker than water. She’ll always be your sister, no matter what—and no matter how much you wish she wasn’t sometimes! 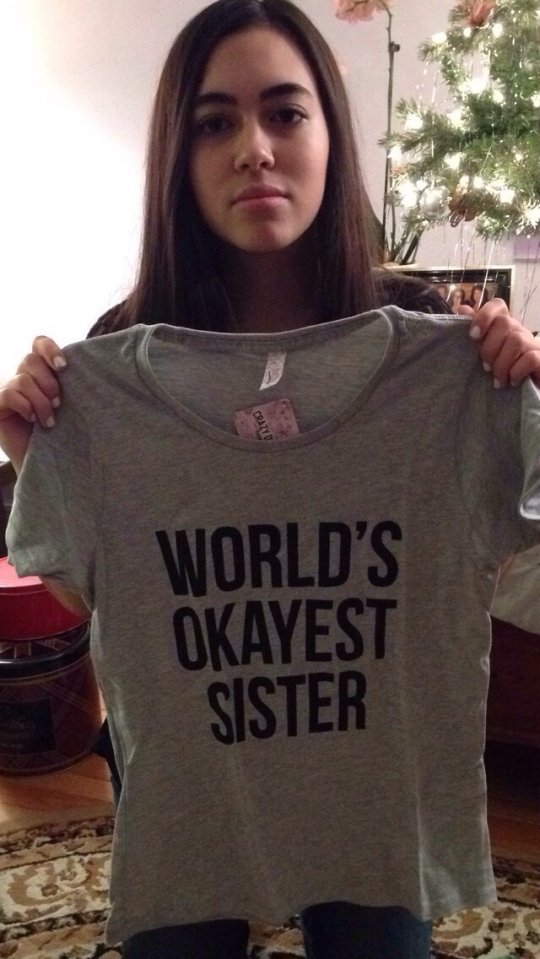