Ah, movies. Ruining our ordinary lives since day one. Outrunning explosions, playing limbo with a stream of bullets, learning a lifetime's worth of martial arts skills in the time it takes for Bon Jovi to belt out Livin' on a Prayer, and being the perfect combination of gorgeous and genius. We average people would probably ruin ourselves with all of that, so we're just asking for ONE of these magical, life-saving solutions to make our lives a TAD more interesting.

#1 - The remote control from Click.
We learned from every time-manipulating movie ever that messing with time is pretty risky business, but that test we didn't study for and that time dropped our baby brother (and potentially caused his learning disability) are worth messing with time for. 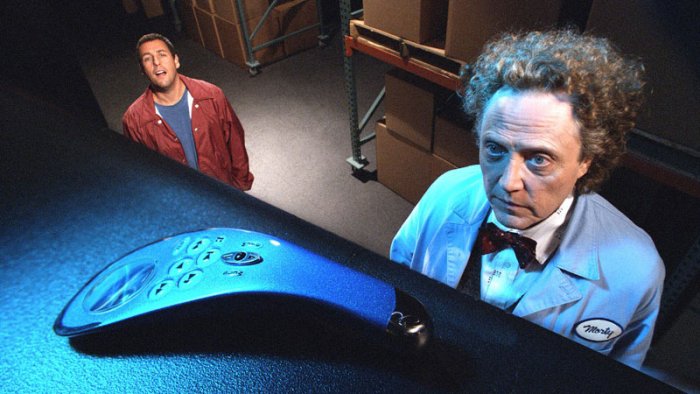 #2 - Agent K's neutralizer from Men In Black
Offended your girlfriend? Punched your father-in-law? Caught your parents in the act? Much like the Tide To Go pen, a neutralizer is something everyone should carry around in their pocket to fix all those small accidents.

#3 - The teleporter from Star Trek.
Every family should have a teleporting station. It would completely eliminate vehicles and living-room sets. Go anywhere, anytime, with anyone. Just make sure someone's always there to beam you up. 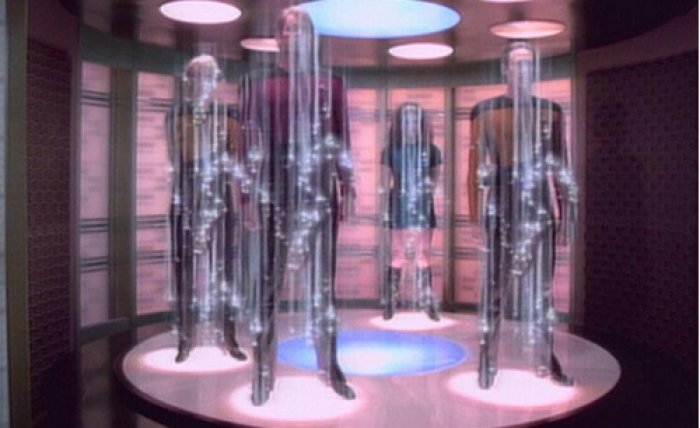 #4 - Contact lenses from I-Spy.
Contact lenses that can record with sound and also let someone else in on the experience? Yes, please. This is the ultimate wing-man/ accomplice technology. 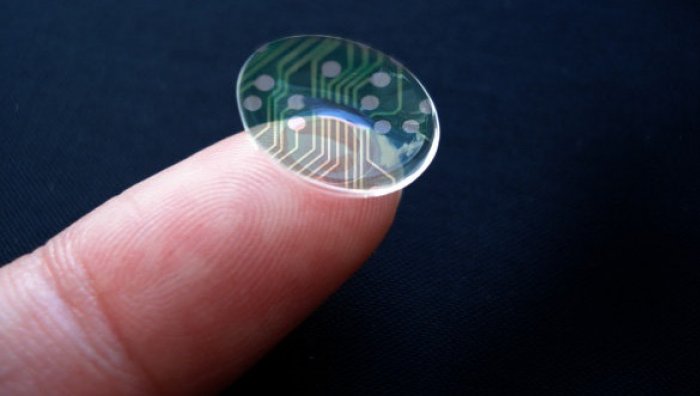 #5 - Harry Potter's invisibility cloak from Harry Potter and The Sorcerer's Stone
If it's anything Harry Potter, we'd obviously go for the wands. But let's face it, we're muggles. The invisibility cloak however, would not only allow us to literally stalk someone (not that weak-sauce Facebook stalking), it would allow us quick access and exit anywhere, anytime. I'm pretty sure it works on nonmagical mass. 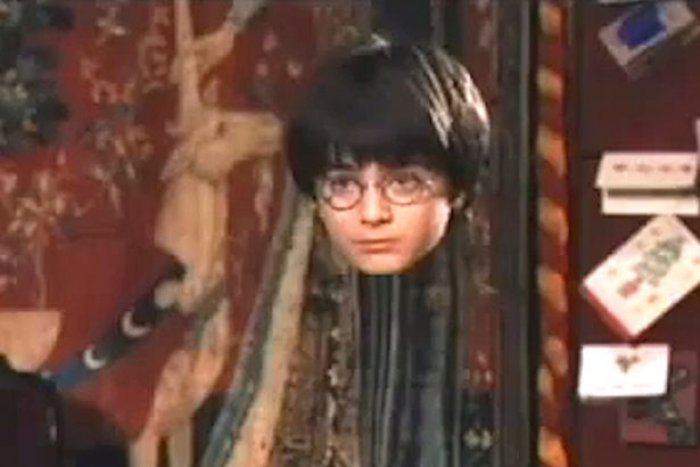 #6 - The Point of View Gun from A Hitchhiker's Guide to The Galaxy
Imagine pointing a gun at someone, releasing the trigger, and suddenly they understand where you're coming from. Not only do you get the release of shooting, without harming, the object of your frustration, you get understanding. Teenagers would transition puberty without traumatic emotional scars. Women would speak Marsian and men would understand Venusian. Live and love, man. 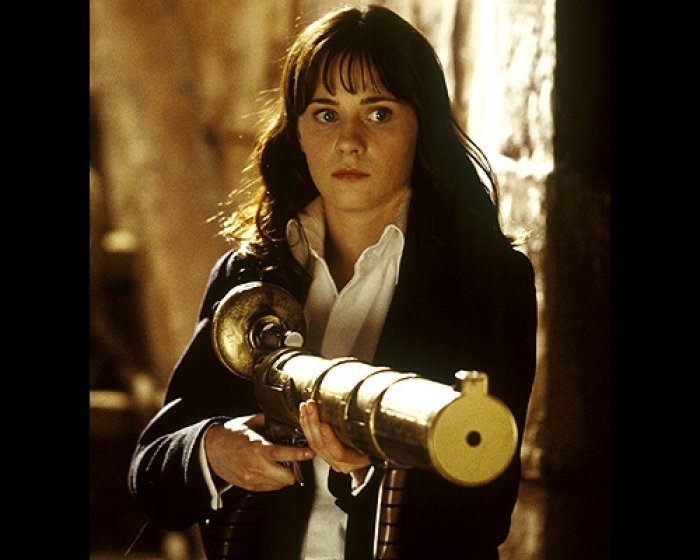 #7 - The Light Saber from Star Wars
Of course you're not fighting the Sith on a daily basis, but I'm sure you've lamented the nonexistence of a super-precise, devastatingly powerful slicing device that doesn't take up much storage space. The light saber also doubles as an extremely cool-looking light-source. Yard work? Piece. Of. Cake. 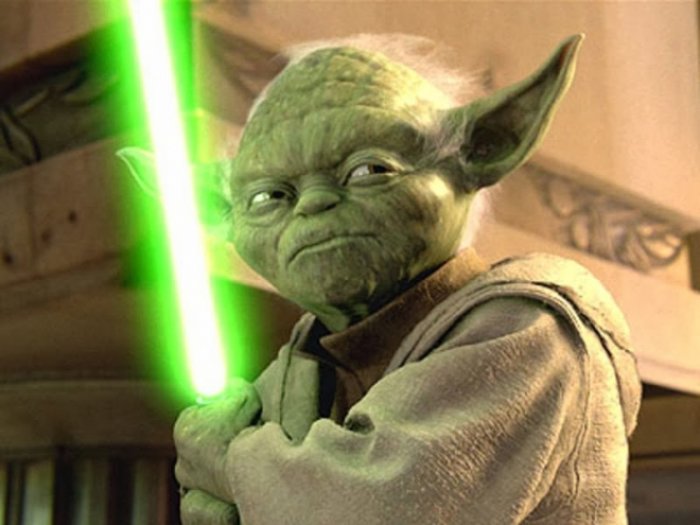 #8 - Wolverine's self-healing mutation.
I say no wolf-influenced/werewolf has ever healed themselves faster than Wolverine hugging it out with Phoenix in X-Men: The Last Stand. Imagine the physical limits to which you could push your body if all it took to heal yourself was a moment of grunting. Taking your cat to the vet? Breeze. Calisthenics? Breeze. 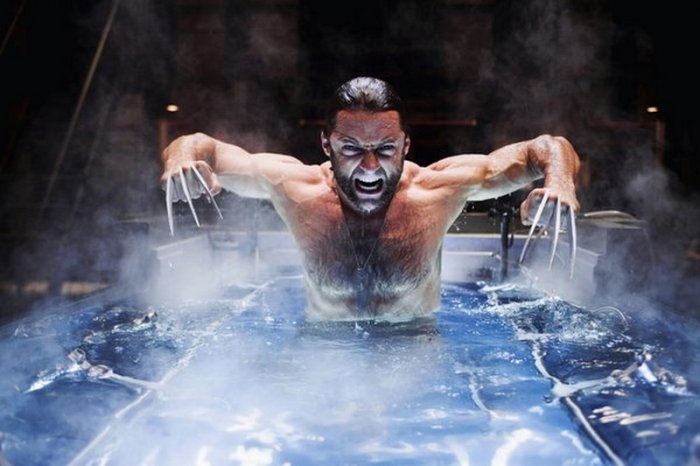