10 Optical Illusions That will blow your mind - literally

#1 - These tricky gray boxes
Believe it or not, these boxes are the same color. Think we’re lying? Put your finger over the line where the boxes meet. Pretty crazy, right? 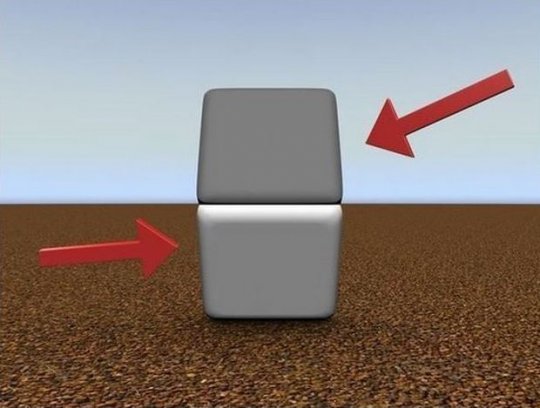 #2 - This face that can be seen two ways
Is this man looking straight forward or are you seeing him in profile? This illusion makes that question impossible to answer. 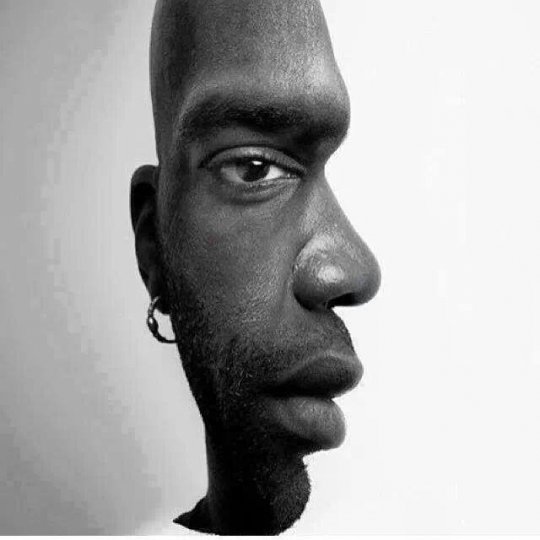 #3 - This elephant with too many legs
This elephants appears to have eight legs, like a huge spider, which is a horrifying image. The longer you stare at it, the harder it gets to tell where its real leg ends and the illusion begins. 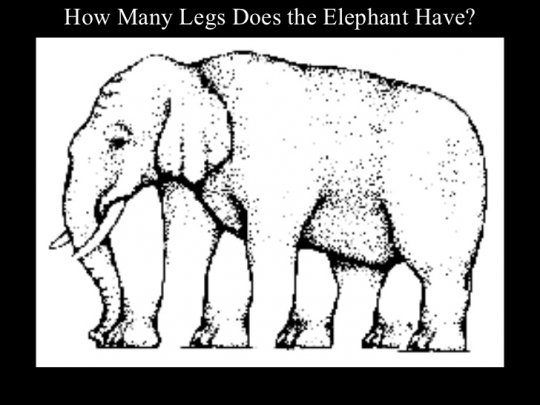 #4 - These blinking dots
This illusion makes you feel like you’re looking at a GIF, but it’s actually a completely still picture. The illusion, known as the Scintillating grid, works best the closer you are to the screen. Try not to hit your nose on the screen as you move closer to get a better look. 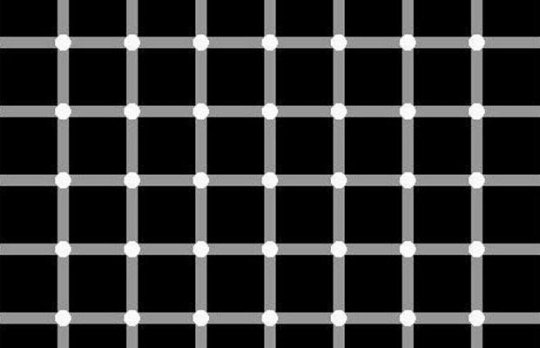 #5 - This old woman and young woman combo
This illusion shows two women melded together: a classily dressed young woman and an old woman with a shawl. If you’re having trouble locating the old woman, try staring at the young woman’s chin, and she will soon appear. 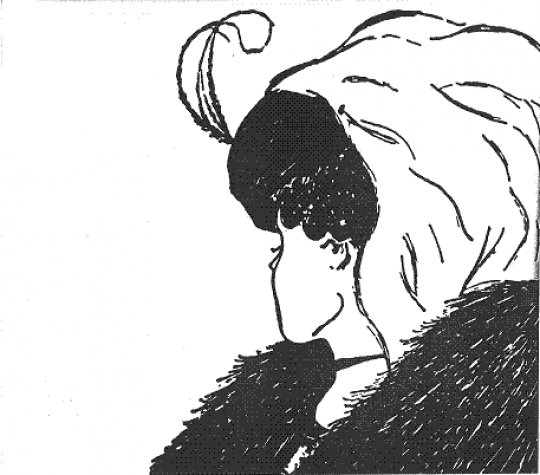 #6 - This suspiciously simple sentence
Read the sentence below. Now, read it again. Noticed something different the second time? Our brains do this weird thing where they filter out repeat words. All sentences could have have repeats in them and we would never know. 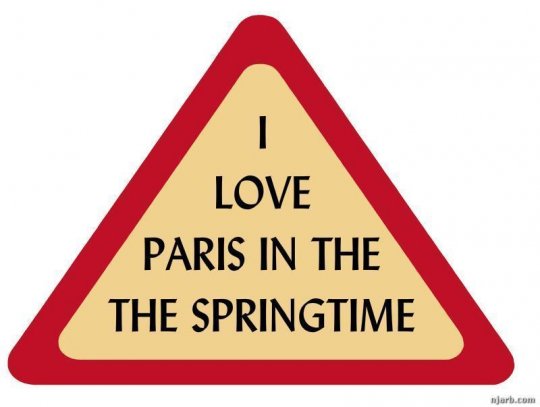 #7 - These vanishing stars
If you stare at the black dot in the middle of these stars long enough, the stars will disappear. Too bad you can’t use this trick on annoying people.

#8 - This Duck-rabbit hybrid
Is the animal in this optical illusion a relative of Daffy Duck or Bugs Bunny? Either way, it’s one cute animal.

#9 - This scientist who’s not all that he seems
Looking at this picture closely, it’s just an average image of Albert Einstein. But when you walk about ten feet back, the image suddenly changes into a familiar blond bombshell: Marilyn Monroe. Who would have thought Albert Einstein and Marilyn Monroe would ever be mistaken for each other. 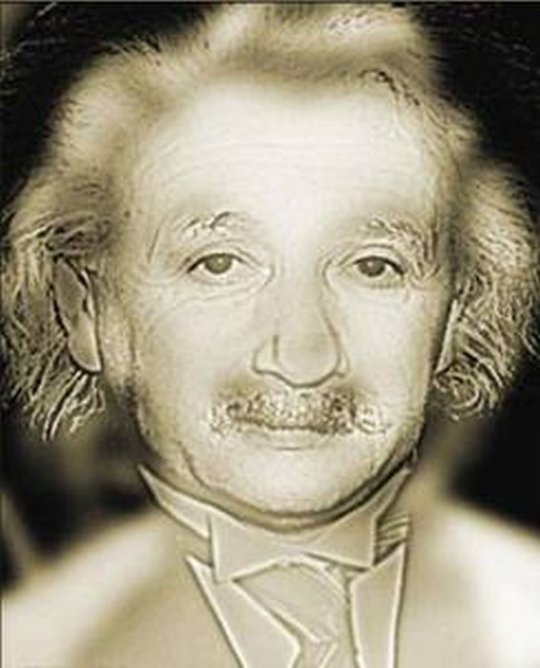 #10 - This cat who’s keeping its enemy close
This cat seems to have something stuck to its face. Or maybe that’s just its nose. That’s the beauty of this, and many other, optical illusions: there’s no right answers, there’s just your perception of the image. 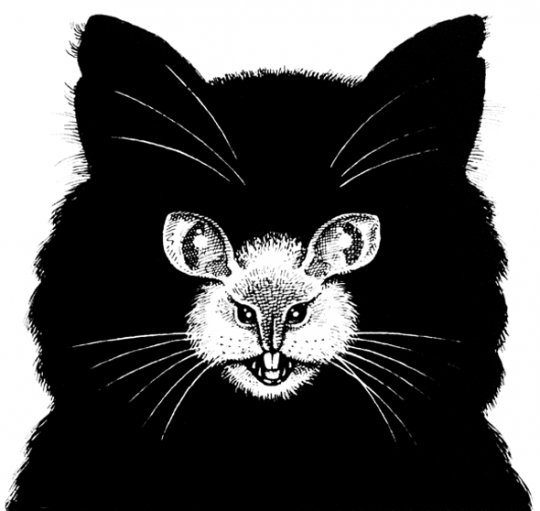